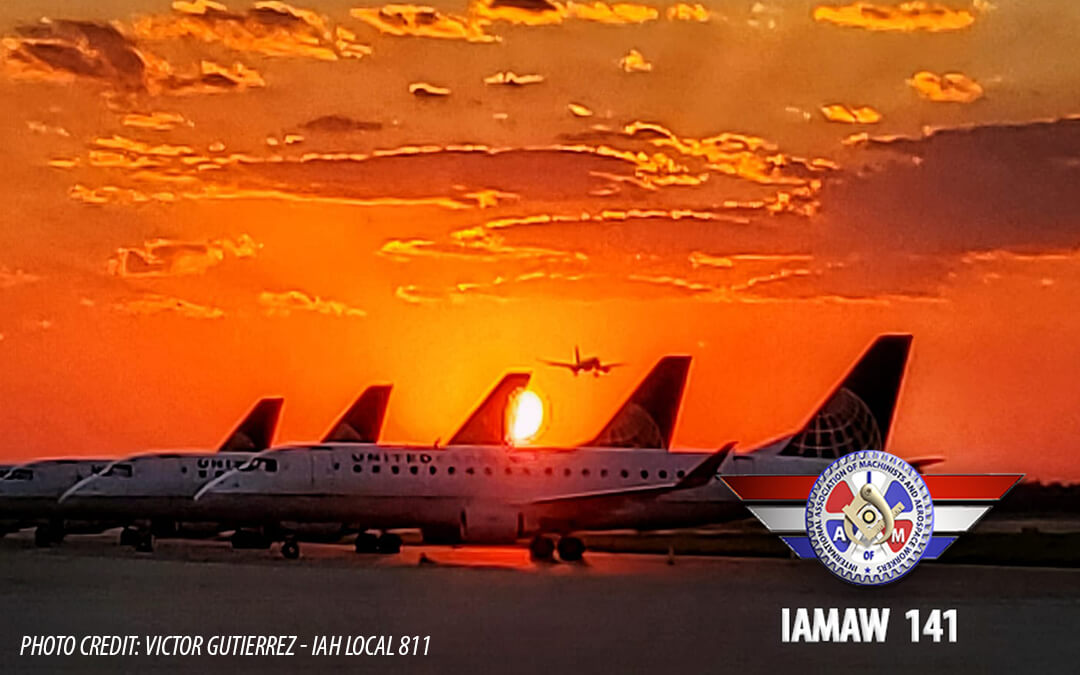 On Monday evening, House Democrats led by Speaker Nancy Pelosi introduced a revised version of the HEROES Act, which includes $25 billion in funding for airline workers and another $3 billion for airline contractors. With a bipartisan majority of members of the House of Representatives on record supporting an extension of the Payroll Support Act (PSP), if the bill earns support in the Republican-controlled Senate, the eventual extension of the funding is all but assured.

If the bill fails to become law immediately, however, airlines may begin laying off tens of thousands of workers as they wait for lawmakers to seal the deal. IAMAW District 141 President Mike Klemm worries that many junior airline workers may not get called back to work – even if the aid comes within a few days of the PSP expiration. “I have seen nothing in this funding that would force airlines to bring our members back immediately upon passage. We need this bill to become the law before midnight tomorrow. Our members have no more time,” Klemm stated.

The support from Republican lawmakers, particularly in the Senate, is vital for the passage of a clean extension of airline payroll assistance.

In a letter to the Machinists last week, Senator John Cornyn (R-TX) joined 16 members of his caucus who have voiced support for union workers facing catastrophic job cuts in the American aviation industry. Over 200,000 airline and aviation workers are expected to lose their jobs starting on Thursday.  An extension of the Payroll Support Program, a provision of the CARES Act, would prevent job cuts until March 30, 2021.

“In recent weeks, several airlines have notified significant segments of their workforces that their jobs could be at risk on October 1,” Senator Cornyn said in the statement. “With air travel anticipated to remain low in the near future, a clean extension would maintain the goal of the CARES Act and avoid further layoffs.”

Klemm spoke with Senate Minority Leader Chuck Schumer (D-NY) during the IAMAW Day of Action last week while encouraging every Machinists Union member to contact their representatives to help them understand the urgency. “This revised bill has relief for many segments of our economy, which is needed, and we are happy they are being addressed, but airlines aren’t just another business, they are also a utility. Like roads and bridges and a fully functioning electric grid, air lanes must be in place before an economic recovery can happen. If we need to use taxpayer money, let’s use it to keep highly skilled airline workers on the job, and help bring back our economy, instead of having them join the millions who are unemployed.”

“Both parties and the president support an extension of this aid,” Klemm added. “But I don’t know if lawmakers understand the deadline airline workers face. This has to happen, and it has to happen now.” Klemm urged all union members to make a call to their lawmakers and remind them that September 30 is the last day to prevent tens of thousands of job cuts.