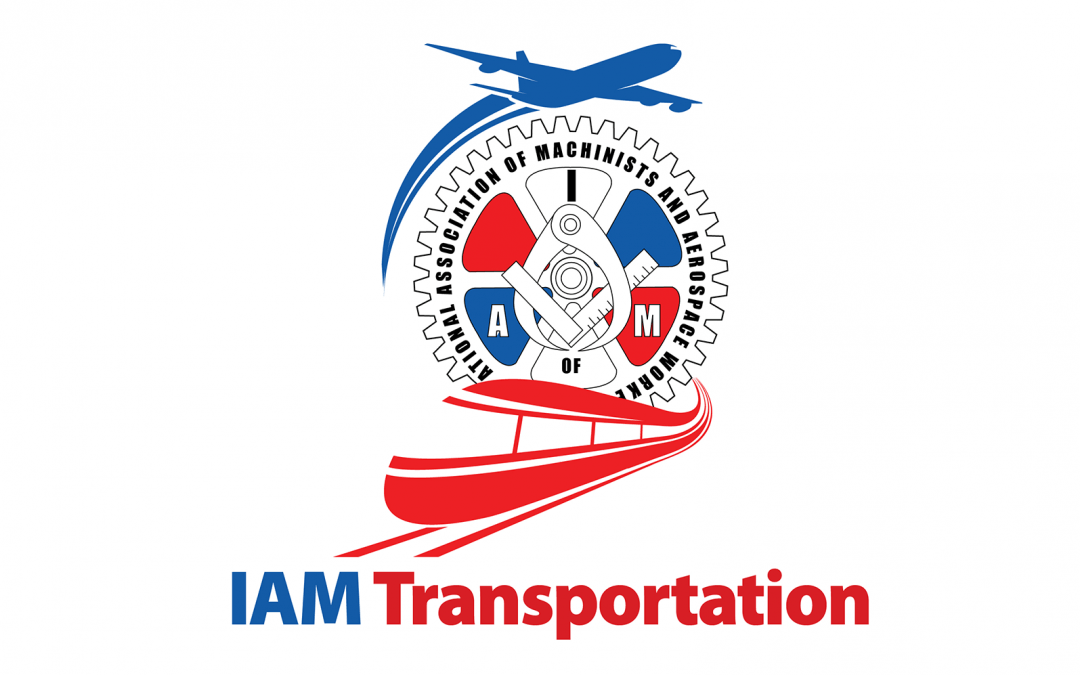 As you know yesterday, your union filed a lawsuit against United Airlines in the United States District Court for the Eastern District of New York in Brooklyn. We sought an injunction against United Airlines on behalf of the 27,000 IAM represented Fleet Service and Passenger Service workers to halt United’s illegal scheme to reduce all of our full-time members to part-time in violation of the Railway Labor Act and United’s agreement under the Coronavirus Aid and Relief and Economic Security Act  (“CARES Act”) to maintain the wages and working conditions of its employees through September 30, 2020, as a condition for obtaining $5 Billion in taxpayer dollars.

Early this morning we received a message from Greg Hart, Executive Vice President, and Chief Operations Officer that at least for now, United has reconsidered its position. The latest from the company is that instead of unilaterally forcing our full-time members to become part-time, they will instead offer what they call a Company- Offered Leave of Absence Program (COLA) starting next week. Under their new plan, our full-time members can elect to become part-time and go from 40 hours per week to 30 hours without losing their full-time status. Those full-time employees who do not agree to reduce their hours will remain full time. However, we are not out of the woods yet. The company has said it will review the situation at the end of June and if there is not a “high level of participation” they will reconsider resuming their forced reduction to the part-time program.

Sito Pantoja, IAM General Vice President Transportation stated: “It is deeply troubling that it took thousands of our members appealing to their elected Congressional representative and the filing of a lawsuit yesterday to get United, with whom we worked so hard to help get their billions in CARES Act funding, to finally reconsider its blatantly illegal course of conduct which was to be so damaging to our members. It is striking that the President of American Airlines publicly stated that United’s conduct in attempting to reduce our full-time employees to part-time was not permitted by the CARES Act. While today it appears that, thanks to your hard work and solidarity, we have won an important battle, we have not yet won the war. We will monitor United’s action closely to see what further legal and congressional action may become necessary.”

Mike Klemm, President of IAM District Lodge 141 stated, “I am deeply grateful for the tireless help of Sito, his entire staff, our legal team and my executive board for helping the District hold off United’s attack on our members. Clearly, we would not have won this round of our struggle without the solidarity and support of our entire union and the thousands of IAM members we represent.”