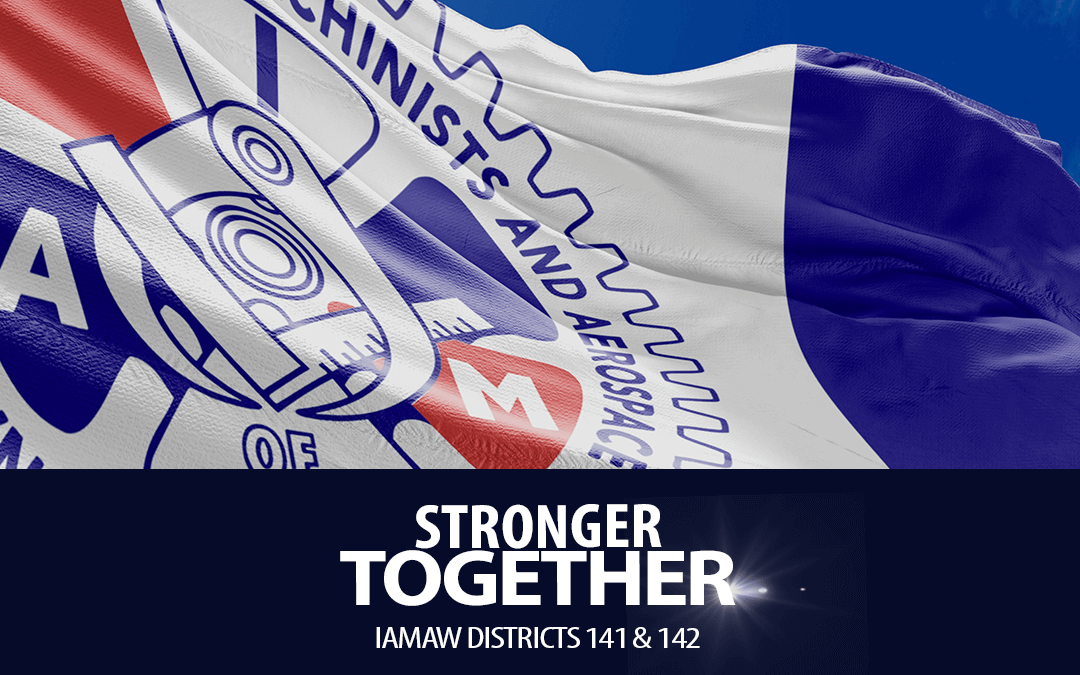 “The payroll support component for air carriers in the CARES Act requires that taxpayer-funded grant dollars be used to maintain the pay and benefits of the dedicated JetBlue and Delta workers who have made your airlines successful and who are risking their lives every day by providing essential services to the American public,” said IAM District 141 and 142 Presidents Mike Klemm and Dave Supplee in a letter to the two airlines’ CEOs. “It is our understanding that tens of thousands of Delta and JetBlue workers have taken unpaid voluntary leaves in order to aid the carriers in reducing labor costs, yet you have implemented unconscionable policies to reduce the pay of those workers that remain. At Delta, thousands of workers are being forced to work fewer hours per week without pay. At JetBlue, workers have been forced to take 24 days of unpaid leave from now until September 30, 2020. The grant money that you demanded and received was calculated using these workers’ compensation and is meant to maintain their salaries and benefits through this crisis.”

Both Delta Air Lines and JetBlue Airways applied for and received direct, taxpayer-funded federal grants under the CARES Act. As a condition of taking the direct grant federal funds, air carriers are prohibited from cutting airline workers’ pay and benefits and from laying off workers until September 30, 2020.

“Hundreds of thousands of IAM members in every sector of our union proudly called elected officials and demanded action to protect the industries in which we work,” continued Klemm and Supplee. “Now, opportunist corporate actors such as yourselves are using that good faith support of airline workers around the country and at every carrier to screw your own workforces and greedily undermine the intent of the federal stimulus funds that you demanded.”

READ THE ENTIRE LETTER HERE. The IAM is the world’s largest airline union and represents over 600,000  members. More information about the IAM and our campaigns to organize Delta and JetBlue workers is available at www.iamdelta.net, www.iamjetblue.com and IAMDeltaworkersunite.