DO IT AGAIN: Keep Asking Your Senator to Support Airline Payroll Protection Until a Deal Passes 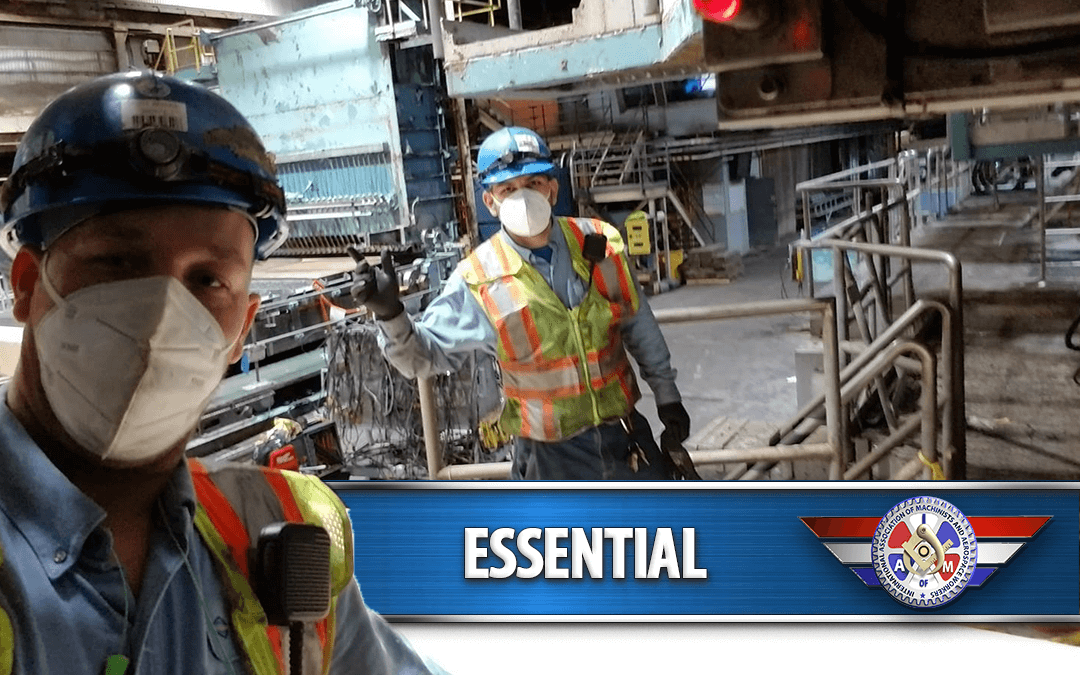 Keepers of the Flame: Don Villar and the Chicago Federation of Labor