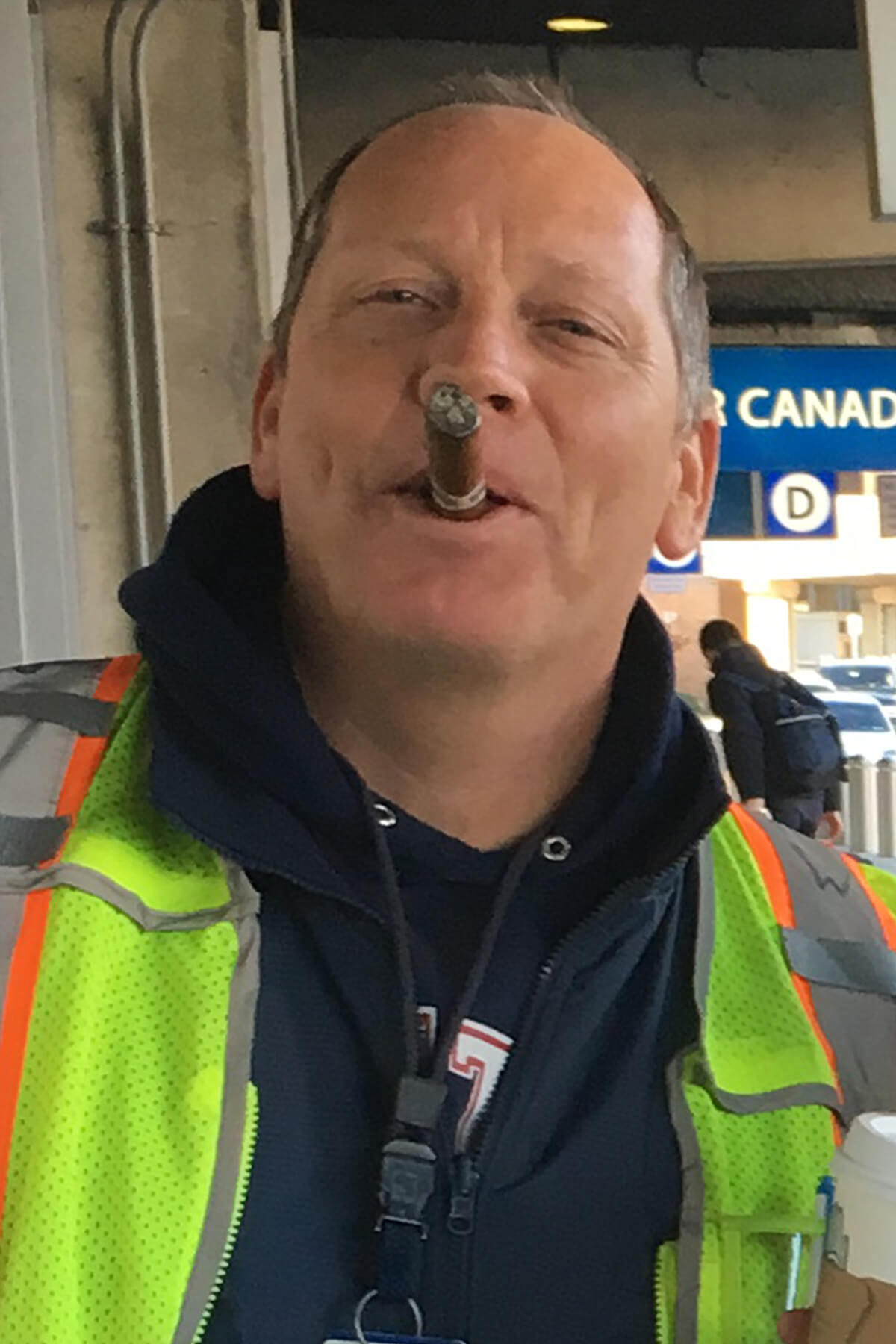 “The District 141 Employee Assistance Program provides a vital resource that thousands of airline workers can rely on to provide meaningful help in times of crisis,” said District 141 President Mike Klemm when he announced the appointment. “I can’t think of a more solid guy to have in our corner than Joe,” he added.

Joe Washburn began working at United in 1991 as a Cabin Services Agent at Washington Dulles International Airport. He had viewed himself as “unemployable” at the time because of a series of personal issues he had been dealing with at his former job. When he was leaving that job, Joe was approached by an EAP Rep, who helped him find the stability he needed to land his new job.

When Joe began his new career at United, only 50 Cabin Service Agents were working at Dulles. Within six months, the company had hired 100 more. That fast growth allowed Joe to move to the United ramp and attain full-time status. In 1995, he was recruited by Al Abromitas to join the IAMAW District 141 Employee Assistance Program.

Al Abromitas was a principal figure in the EAP, and his patient activism had a significant impact on Joe. “He’s a great guy. He took the time to listen, to learn about what I was going through, and he let me know how important my journey would be to other people going through the same things.”

“It was a debt that I wanted to repay,” Joe said of his decision to join the EAP. “And, Al was the right guy to bring me into the program after I started at United.”

According to Joe, mentorship is an essential aspect of EAP training, and Al Abromitas was a pivotal instructor. “It’s important to find someone that you respect in this role and who you would want to emulate and learn from,” he said. “There’s a lot that goes into EAP advocacy: Ethics, expectations, confidentiality… there are so many things that have to be considered. It’s so much easier to learn these things from someone that’s already been there.”

Today, with his trademark cigar and rock-solid work ethic, Joe Washburn has become a regular fixture at Philadelphia International, where he has also served as a Shop Steward and Grievance Committeeman. But his work with the EAP is undoubtedly one of his proudest accomplishments.

“It’s personal for us,” Joe said.”Let me be very clear. Without this EAP program, I would not be an employee. When I left my old job, I was unemployable. I was a wreck. But, now, I’ve given United Airlines nearly 30 years of service. Many of us in the EAP have been on the other side of the fence. A lot of us came to the EAP seeking help, and ended up joining the program out of gratitude and obligation.”

“That’s part of what makes the EAP such a successful program,” Joe said.  “If you need help, we’re not going to judge you. A lot of us know firsthand what you’re going through. This is personal for us.”

The IAMAW District 141 Employee Assistance Program offers free and confidential help to union members seeking professional counseling and crisis intervention services. By partnering with hundreds of caring and trained professionals, the IAMAW District 141 EAP can quickly connect members to a wide range of mental health and wellbeing services. If you would like to learn more, please contact an EAP Representative at IAM141.org/141EAP. 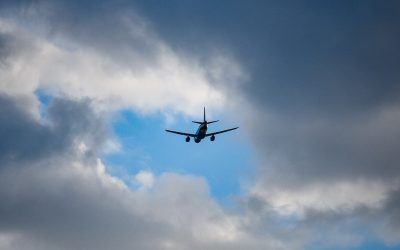 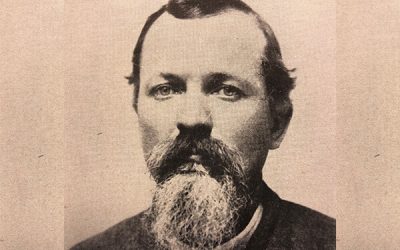 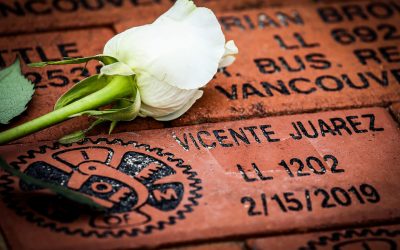