As Senate Begins Summer Break, Extension of PSP is at Risk 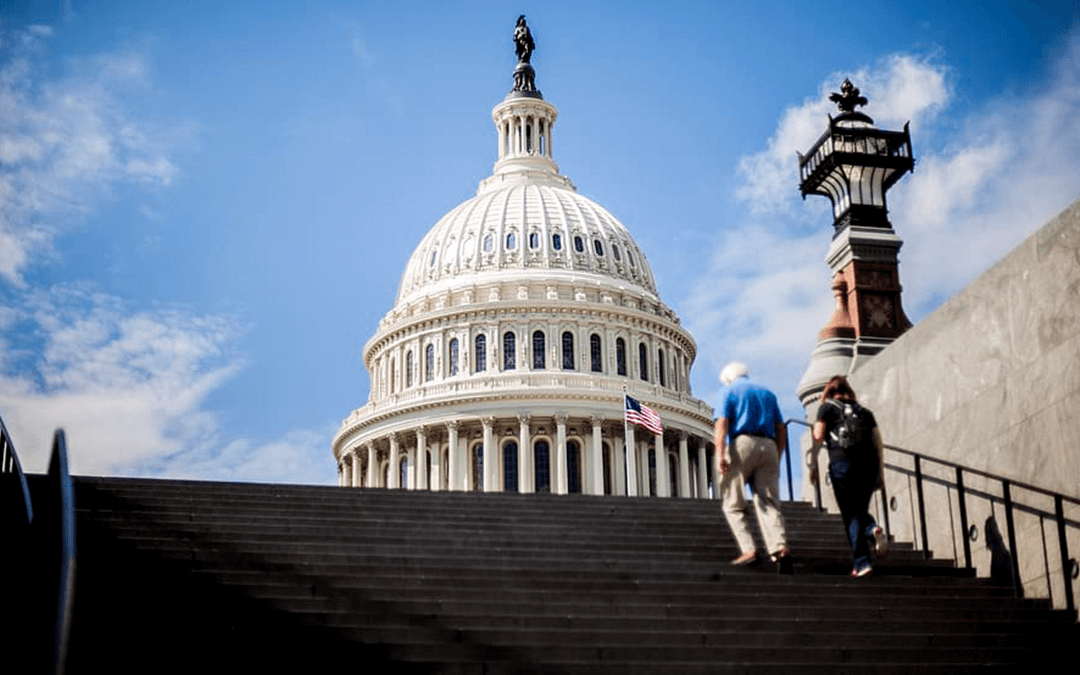 The United States Senate officially began its Summer recess on Thursday, without reaching an agreement for another round of coronavirus relief.

Senate Majority Leader Mitch McConnell (R-KY) announced the decision, as Republican and Democratic leaders remain deadlocked over several aspects of the next economic stimulus package. The House of Representatives approved the HEROES Act on May 15, but the Senate took no action until three weeks ago. Lawmakers remain divided over aspects of the Senate version of the bill, and how much money should go into it. The HEROES Act calls for $3 Trillion in appropriations, but Democratic leadership has agreed to reduce the price tag to $2 Trillion. Republicans want no more than $1 Trillion in the final bill, and negotiations are at a standstill.

Union members at every major airline are lobbying representatives for an extension of the Payroll Support Program (PSP), which has provided a lifeline to the industry as it struggles with historically low demand for air travel because of the coronavirus pandemic. The program expires on September 30, which has triggered furlough notices to thousands of employees at several major carriers.

A bipartisan majority of Members of Congress signed a letter supporting the extension of the PSP until March 30, 2021, and a group of 16 Republican Senators also sent a letter of support. But with the legislation stalled in the Senate, the future of the program is at risk. Leader McConnell has said there are 20 Republican Senators who will not support any additional coronavirus relief, admitting deep divisions in the majority caucus.

“The return of Senators to their home states presents an opportunity for union members to contact them directly,” said Dave Roderick, Legislative Director for District 141. “We have to attend Town Hall meetings or campaign events Senators may have in their states during the recess. Our representatives need to know firsthand we are running out of time to prevent furloughs, and we will hold them accountable if they do nothing to avoid this catastrophe. We have to keep the pressure to save jobs.”

Click HERE to contact your Senator and ask for their support of an extension of the PSP until March 30, 2021.