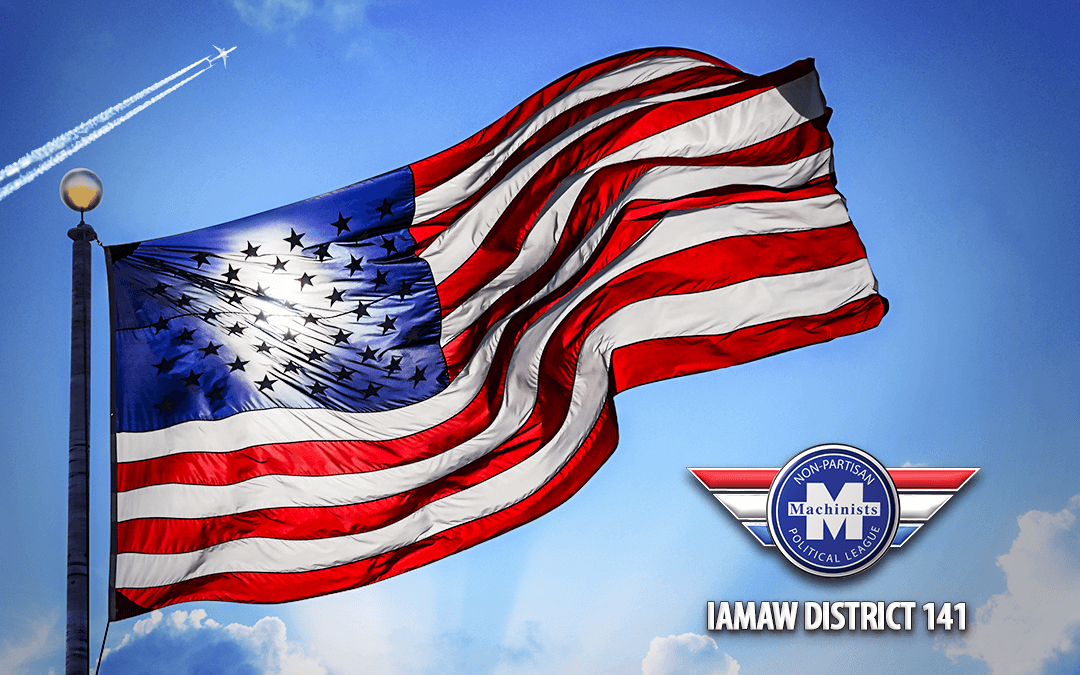 A group of 16 Republican Senators sent a letter to Senate leaders supporting a measure that would provide $25 billion in additional payroll assistance to airlines. President Trump has endorsed the plan, clearing the way for an extension of the Payroll Support Program, which could cancel layoffs and furloughs expected to start on October 1.

At a briefing at the White House on Wednesday, Trump told reporters he would support a measure that would prevent mass furloughs, saying, “We don’t want to lose our airlines…If they’re looking at that, whether they’re Republican or Democrat, I’d certainly be in favor.”

“Obviously, the airline business is not doing very well. I think it’s very important that we keep the airlines going,” the president added.

Senator Cory Gardner (R-CO) drafted the letter that attracted the support of 16 Senate Republicans as of Wednesday evening. Among the Senators supporting the move are eight Republicans who the Machinists & Aerospace union added to a call-list for union members to contact last week. That effort was part of an intensive lobbying campaign by a coalition of airline unions, which led to more than 3,000 individual messages sent to lawmakers.

Mississippi Senator Roger Wicker, who chairs the Senate Committee on Commerce, Science, and Transportation that oversees aviation, also signed the letter along with Senator Shelley Moore Capito (R-WVA), a majority member of the Aviation Sub-Committee. Their endorsement shows that the measure will have support in that committee also.

The Senate letter notes that airline travel has not returned to normal levels, and Congress must take action to prevent massive job losses. “In recent weeks, several airlines have notified significant segments of their workforces that their jobs could be at risk on October 1, 2020, following the expiration of CARES Act relief,” the letter said. “For these reasons, we support a clean extension of payroll support for passenger air carrier employees included in the CARES Act to avoid furloughs and further support those workers.” The letter was addressed to Senate Majority Leader Mitch McConnell (R-KY) and Minority Leader Chuck Schumer (D-NY).

David Roderick, Legislative Director for District 141 of the International Association of Machinists & Aerospace Workers, said the endorsement from Republicans is critical. “This is important because we now have support from both parties. With Republican help in the Senate, we now have a much better shot at getting this job-saving assistance for our airlines.” Last week, a letter supporting the extension of the Payroll Support Program written by the Chairman of the House Committee on Transportation, Peter DeFazio (D-OR) earned 223 signatures of support from members of Congress.

Although no final bill has been introduced, additional aid for airlines to cover payroll costs is likely to prevent the mass furloughs slated to begin in October, when the payroll support program that is part of the CARES Act will expire. United and American Airlines have notified union members that they plan to cut 60,000 jobs on October 1. Without help from lawmakers, the industry is expected to lose up to one million jobs nationwide. With the additional $25 billion in aid, combined with thousands of airline workers who have retired or taken voluntary leaves of absence, it may be possible for airlines to avoid most furloughs. Southwest has already stated that it does not expect to make significant job cuts, and United’s CEO Scott Kirby said the carrier is working to avoid as many involuntary cuts as possible. Kirby and American CEO Doug Parker have both said they would welcome an additional airline jobs package. “We support our unions and their efforts for this clean six-month renewal,”  Southwest CEO Gary Kelly told employees in July. “Just as before, I am personally involved in delivering that message to our federal leaders.”

“I am very grateful for the work of thousands of union members who took the time to contact their elected representatives and made their voices heard,” said IAMAW District 141 President, Mike Klemm. “This is one of the largest lobbying and outreach efforts we’ve undertaken,” he said. “We’ve been working with the companies, with allies in other unions, and with our IAM Transportation Territory… it’s really been a massive effort.“

“We need to thank the members of Congress and the Senators who are standing with us, but we can’t take it for granted that airlines will get this aid,” he cautioned. “A lot can still go wrong. But we are still in this fight, and we are starting to turn the tide.”

This extension of the support for airline payrolls, if enacted, will be part of new coronavirus relief legislation. “Recess begins on Friday, and everyone wants to get a deal ready for the president to sign,” said Ines Garcia-Keim, the President of the New Jersey Council of Machinists. “With Trump’s support, this will move very quickly. The fight’s not over, but we’re moving ahead.”

“We want this measure to be passed into law sooner rather than later, obviously,” said David Roderick. “Thousands of our members are living with targets on their backs. We’ve survived one round of furloughs already, which would have cut our hours by half. Now, we are dealing with the stress of entering the holidays with severe levels of job insecurity. It’s urgent for us to get this resolved as soon as possible.”