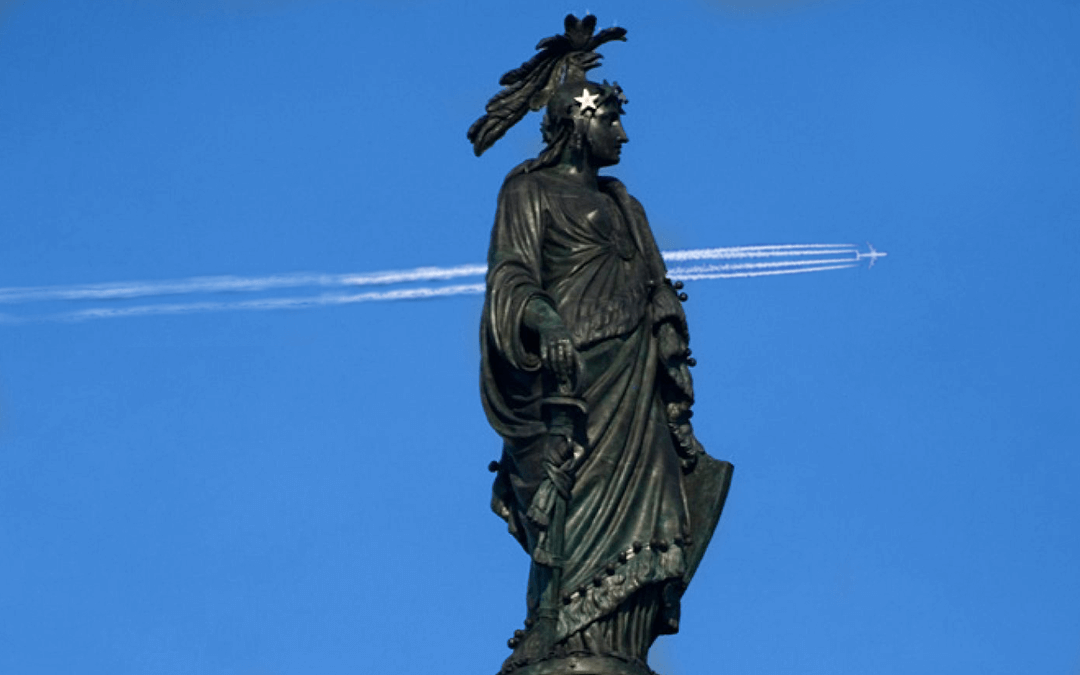 More than 200 members of Congress have signed a letter supporting a union-backed plan that would prevent mass airline furloughs this fall.

The letter, written by the Chair of the House Committee on Transportation and Infrastructure, Representative Peter DeFazio (D-OR), asks lawmakers to support the extension of the Payroll Support Program, a provision within the CARES Act that provides much-needed help to airlines in exchange for a moratorium on furloughs and layoffs. If approved, the six-month extension would protect airline jobs until March 2021.

This month, United and American Airlines notified employees and lawmakers of plans to reduce their workforces by as much as 60,000 total employees on October 1, when the current PSP assistance will expire. The industry is expected to shed nearly one million jobs overall, beginning on October 1st, or immediately after the Payroll Support Program ends.

In early May, District 141 of the International Association of Machinists and Aerospace Workers sued United, which stopped the airline from furloughing thousands of union members to part-time status. Company executives were able to furlough management and staff, however, since they are not represented by a union. Managers and administrative workers at the airline have been unsuccessful at reversing furloughs through individual motions in court.

The PSP extension is also supported by every major airline union, including the IAMAW, which led this joint effort to lobby members of Congress across ideological and party lines. If adopted, the amount of aid each airline would receive would likely be based on that carrier’s third-quarter payroll expenses in 2019.

“This extension will not hurt the airlines financially or make it any more likely that they would need to cut more workers in March,” said IAMAW District 141 Legislative Director Dave Roderick. “All it will do is provide help to airlines so they can cover labor costs for a few more months while our nation deals with the coronavirus pandemic,” he said. “If scientists can develop a treatment or vaccine in that time, air travel could improve to the point that furloughs are no longer necessary. That’s what we’re hoping for.”

IAMAW District 141 President Mike Klemm reminded union members working at airlines to stay aggressive in their efforts to protect their jobs while underscoring the very real threat. “We must not underestimate the task before us,” he said. “We are facing very long odds. But, we’re not beat yet; we can still fight, and as long as that remains the case, we can still win.” In an interview with the  NBC-Affiliate KPRC Channel 2 in Houston, TX, Klemm encouraged every airline employee to contact their elected representatives and push for an extension of the Payroll Support Program. He stressed the importance of asking for Congressional support for the program, even among those airline workers not impacted directly by furloughs. “Unless we can get this extension, people will be out of work, and they will lose their medical benefits,” he said, adding that this will probably be the worst financial quarter in the history of United Airlines.

The letter supporting the extension of aid to airlines gathered 223 signatures when it closed on Monday, July 27th, representing a clear majority of members of the House of Representatives. Typically, letters like this are used to determine how much political will there is behind a given measure. The letter does not carry the force of law and does not legally obligate those who signed it to vote for a final bill. Nevertheless, with the proposal gaining so much bipartisan support in such a short time, it seems likely that an extension of aid to airlines, if included in a future bill, will not be controversial or find much opposition from lawmakers.

While the Machinists Union is focused on a legislative solution to mass unemployment caused by the pandemic, the threat of furloughs remains very real. IAMAW District President Mike Klemm recently forged an agreement with United executives that will provide partial pay and vacation accruals, medical and dental coverage at active rates, and additional placement opportunities for many of the members who may end up on furlough lists this fall. The agreement also expands recall rights and adds millions of dollars in value to union members. IAM-represented employees at United Airlines who are interested in learning more about the Letter of Agreement with United are encouraged to contact their local Grievance Committee.

The ramifications of the coronavirus pandemic on the global airline industry cannot be overstated. Facing historically low demand for air travel, carriers are being forced to shrink to control costs, losing skilled labor in the process, while the world waits for researchers to produce a vaccine and effective treatment for COVID-19. This research and development process is estimated to last at least another year.

Since March, Congress has enacted several pieces of legislation designed to mitigate the economic effects of the pandemic. The Payroll Support Program stands out as an example of a very effective job protection program and is credited with saving the livelihoods of over one million airline workers. With coronavirus cases spiking in some areas of the United States and no recovery in sight, airline workers are relying on the renewal of this vital program to support their families and help maintain the health of their communities. Members of the Machinists Union, Transportation Territory, and District 141 will continue working with Senators and Senate leadership to make the PSP a part of any new coronavirus relief legislation.

“The IAM thanks the 223 members of Congress for swiftly responding to the airline industry’s call for an extension of the Payroll Support Program grants,” said IAM Transportation General Vice President Sito Pantoja. “The continuation of this program is vital to protecting the livelihoods of thousands of Machinists come October 1. The IAM will continue to lead the fight on Capitol Hill to ensure our members’ futures.”

Did your Congressional Representative sign on to support airline workers? CLICK HERE to read the letter and the names of supporting Members of Congress