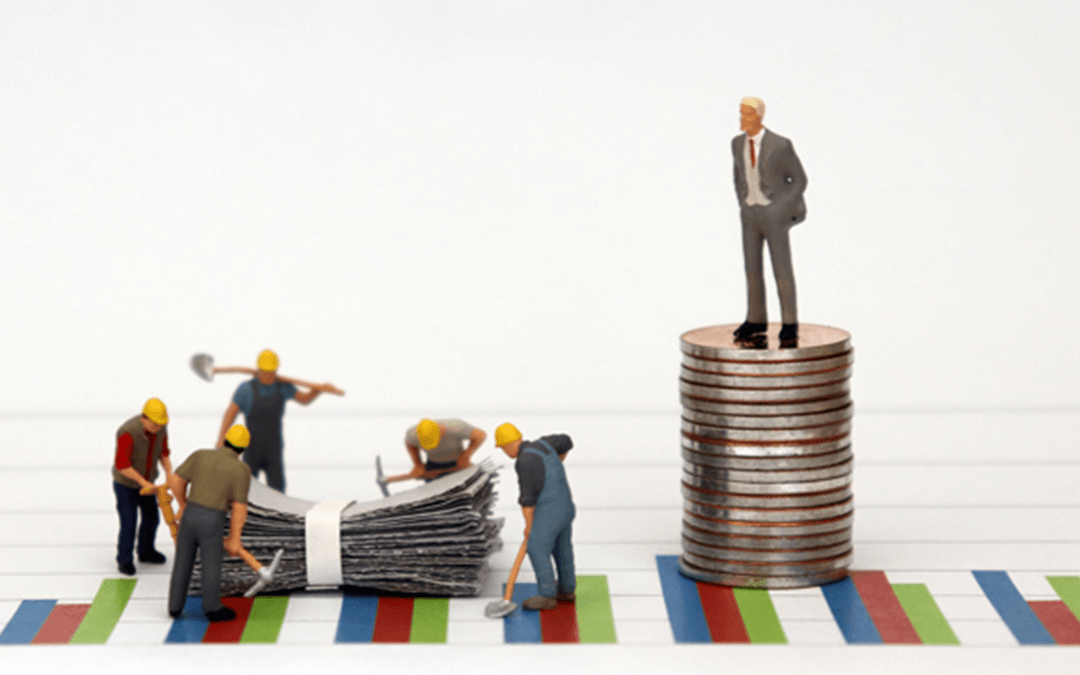 A Georgia Tech study has found that so-called “right-to-work” laws lead to a decrease in worker wages, confirming what labor unions have known for decades.

A study published in the Journal of Financial Economics examined more than 19,000 collective bargaining agreements in the United States between 1988 and 2016 and asserts that it is the “first paper to use wage information embedded in these contracts.”

“Companies are out for big money. They’re not out to protect to workers,” said Craig Norman, Director of the IAM’s Collective Bargaining Department. “They’re out to maximize their profitability at the expense of workers. We’re trying to get a fair day’s pay for a fair day’s work.”

The study found wage growth of 2.9 percent, with inflation at 2.6 percent, suggesting that the applicable RTW laws “eliminated a substantial fraction of real wage growth.”

When workers negotiate together, working people earn higher wages. The average worker in a RTW state makes $6,109 less per year than a worker in a free-bargaining state, according to the AFL-CIO. Twenty-eight states have RTW laws, mostly in the Midwest, South and Southwest, according to the Economic Policy Institute (EPI).

The authors of the study are Sudheer Chava, András Danis and Alex Hsu, professors at the Georgia Institute of Technology’s Scheller College of Business.

Help Support Public Policy That Helps Airline Workers. Give to the IAM141 MNPL. 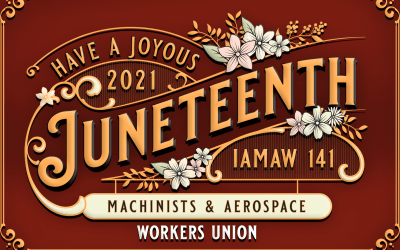 Have a Joyous Juneteenth!