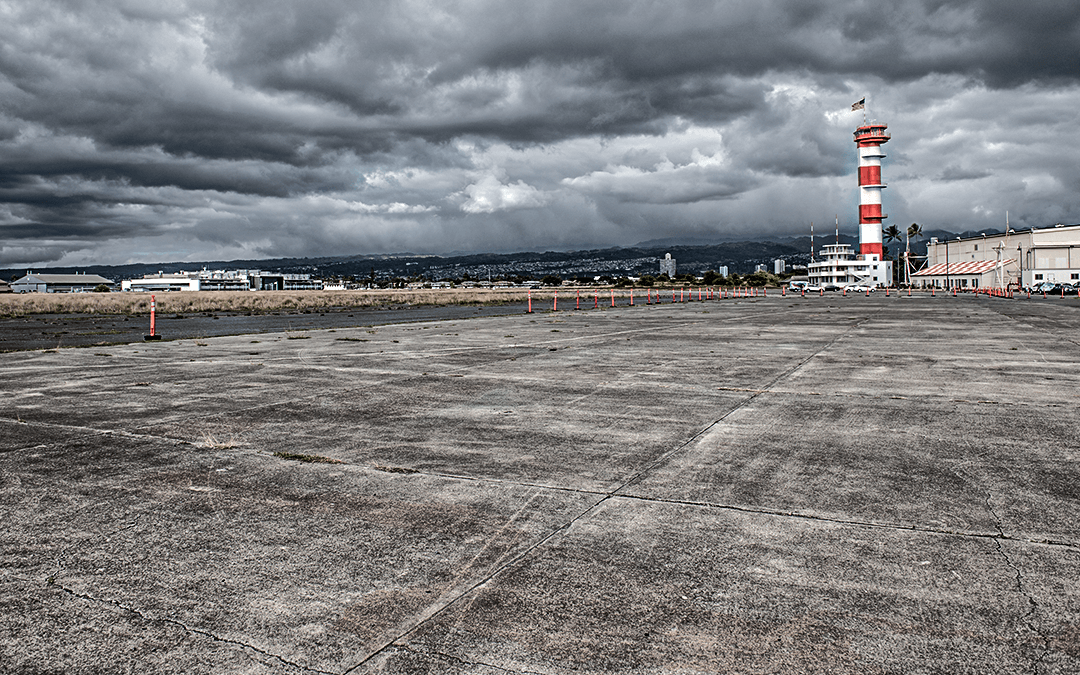 The Paycheck Support Program contained in the CARES Act is set to expire on October 1, 2020. Carriers are making plans on how to deal with its loss, and the outlook doesn’t look good for airline workers.

American Airlines is expected to announce thousands of workers will be laid-off on October 1, Southwest Airlines is eliminating 35,000 flights from its October schedule, and Air Wisconsin, Alaska Airlines, Delta Air Lines, ExpressJet, Hawaiian Airlines, Spirit Airlines, United Airlines and United Ground Express have issued Worker Adjustment and Retraining Notifications (WARN). There is no time to waste.

“These are not controversial goals,” said General Vice President Sito Pantoja. “We already have bi-partisan support for a clean extension of the program, and President Trump has also signaled his support. What we need is for Congress to actually start doing its job and take action to save the livelihoods of hundreds of thousands of airline and aviation families.”

“While the Democrats and Republicans are holding conventions, airline industry executives are preparing for the largest mass layoff in the industry’s history,” said Pantoja. “Now, more than ever, it is imperative that this bi-partisan support turns into action. Words are not enough. We have a deadline. It is real, and hundreds of thousand of workers will lose their jobs if Congress continues to waste time.”

“I urge you and every member of your family to immediately call, email or visit your member of Congress and your Senators,” added Pantoja. “They must end the gridlock, stop the delay and pass this critical legislation to keep essential airline employees working.”