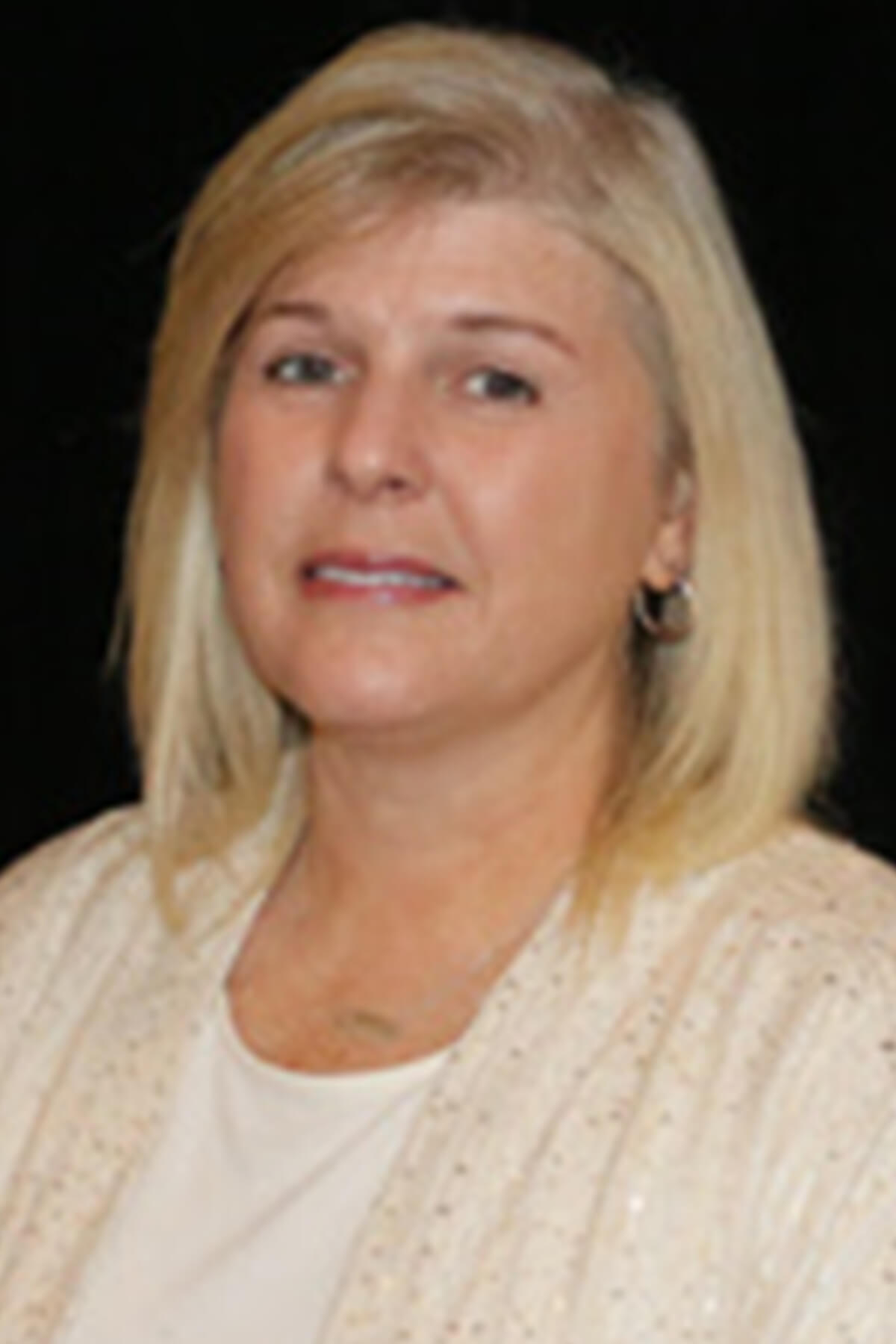 In a unanimous vote, the IAMAW District 141 Executive Board appointed Barb Martin as Vice President, East, effective on March 1st.

In a unanimous vote, the IAMAW District 141 Executive Board appointed Barb Martin as Vice President, East, effective on March 1st.

District 141 PDGC Mike Klemm praised Sister Martin’s achievements when he announced the promotion, saying, “It gives me great pleasure to welcome Barb Martin to her new role as Vice President, East. She brings a wealth of expertise and exceptional skills to this very important position that will expand and advance my work and also support the work of District 141 and local lodge officers. Her deep knowledge of contract administration, her dedication to fairness in the workplace, and her professionalism are outstanding talents that will help us design and achieve our goals for the future.”

Barb Martin is a 29-year veteran of United Airlines who was first elected Shop Steward at IAD in 1999 and has held positions of increasing responsibilities in the IAM ever since. She was elected Grievance Committee Representative for Customer Service at IAD in 2009 and also served as Local 1759 Recording Secretary before she was elected Grievance Committee Chair for both IAD and DCA. She previously served as a District 141 Trustee.