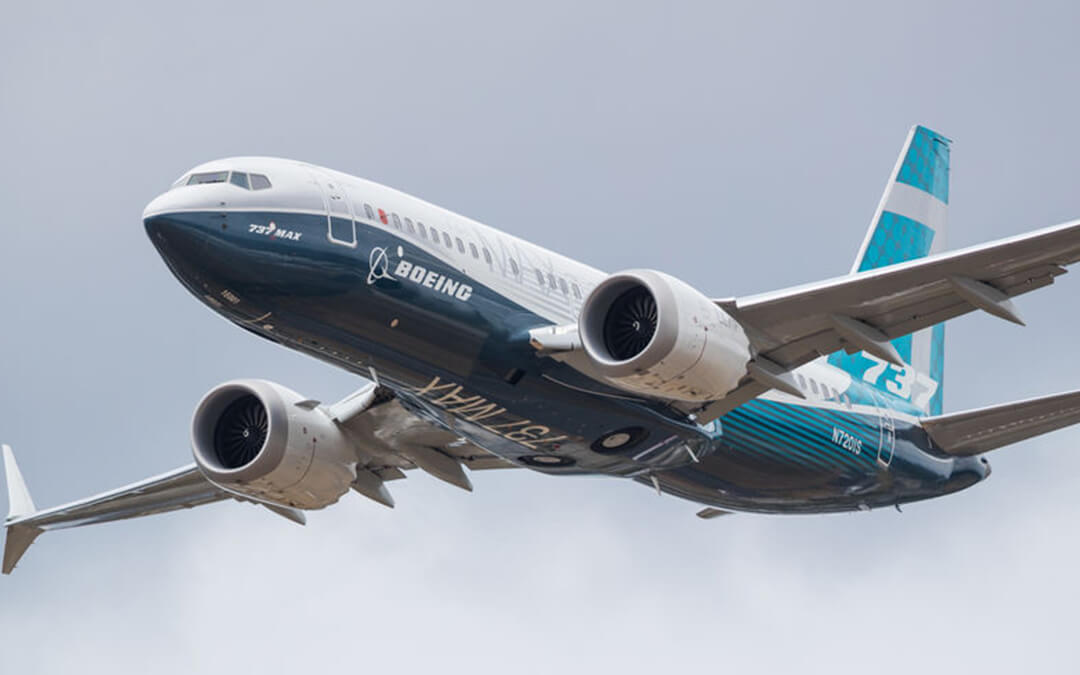 The Federal Aviation Administration (FAA) has lifted the grounding of the 737 Max, clearing the way for airlines to begin scheduling flights in the upcoming months. The move comes after more than a year of the IAM partnering with the FAA and Congress to ensure the aircraft is safe to carry passengers again after its worldwide grounding in March 2019.

The FAA order only covers domestic flights, which will affect American, United and Southwest Airlines, who all have the 737 Max in their fleets. International flight safety agencies are still

IAM District 751 members have worked extensively to maintain these aircraft in long-term storage and members look forward to bringing the 737 Max back into service and increasing production rates as necessary to meet the needs of the customers going forward.

“This is great news for our Brothers and Sisters in Puget Sound who build these planes,” said IAM Western Territory General Vice President Gary R. Allen. “District Lodge 751’s leadership has done an excellent job in keeping the pressure on Congress, the FAA and Boeing to ensure the best aircraft builders on the planet and their job security are considered and respected.”

“I’m proud of the work our members have done throughout these difficult times,” said IAM Aerospace General Vice President Mark Blondin. “The quality of their work has really stood out during the storage of the planes, the thorough review process and now getting the 737 Max back into service and eventually ramping up production.”

“The FAA’s decision to unground the 737 Max is good news for us in the Pacific Northwest,” said Aviation Subcommittee Chair Rick Larsen (D-WA). “The decision provides some certainty to the aerospace jobs in Northwest Washington, despite the downturn in aviation travel due to the COVID-19 pandemic. With critical changes in place to ensure the 737 Max’s safe return to service, it is my hope Boeing employees can get back to work, drive economic recovery and ensure U.S. aviation remains globally competitive.”

The House Committee on Transportation and Infrastructure issued a final report on the Boeing 737 Max. Based on the report, the House passed a bipartisan bill, the “Aircraft Certification Reform and Accountability Act.”