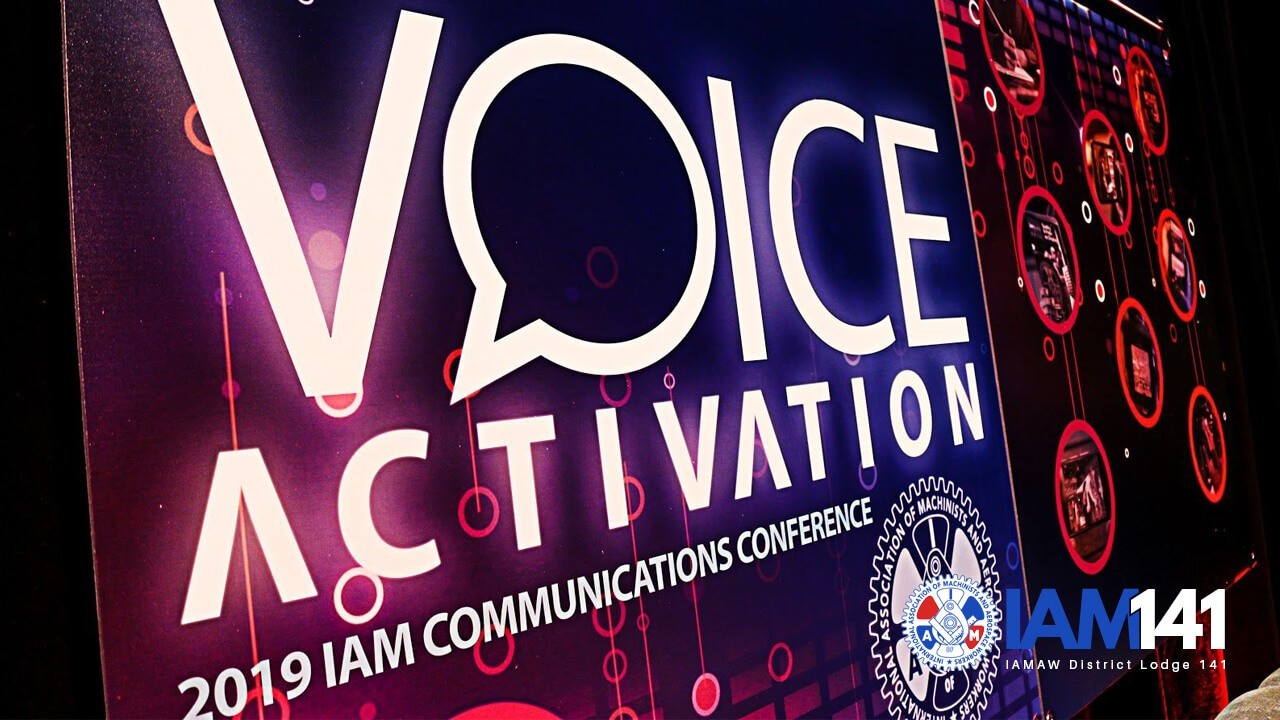 Who are the best people to advocate for worker’s rights? According to the Machinists Union, the answer is simple: Workers. 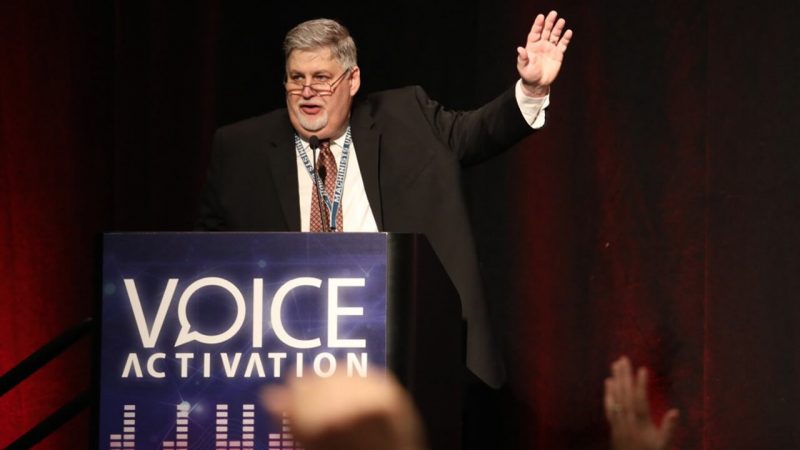 “The most important part of our communications… is our local and district communicator,” Machinists Union Communications Director, Bob Wood told the record-sized crowd. “Getting our local membership interested, getting them excited, that is so important.”

The Conference was kicked off by Las Vegas Local 845 President, Patrick Hamilton, who underscored the message.

“Without communication, there is no action.”

Speaking before the crowd of union communicators and advocates, Hamilton said, “if the rank and file members don’t know what’s going on at the negotiating table, at the local lodge, there’s going to be no action.”

“Communications is the lifeblood that makes everything else possible.” 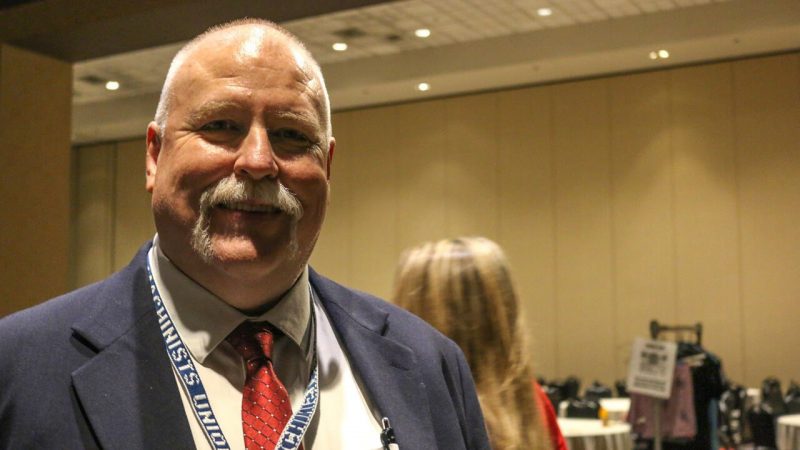 The IAM Communications Conference brings together the Union’s top activist artists, writers, and photographers from around the United States and Canada. The 2019 Conference is taking place in Las Vegas, Nevada.