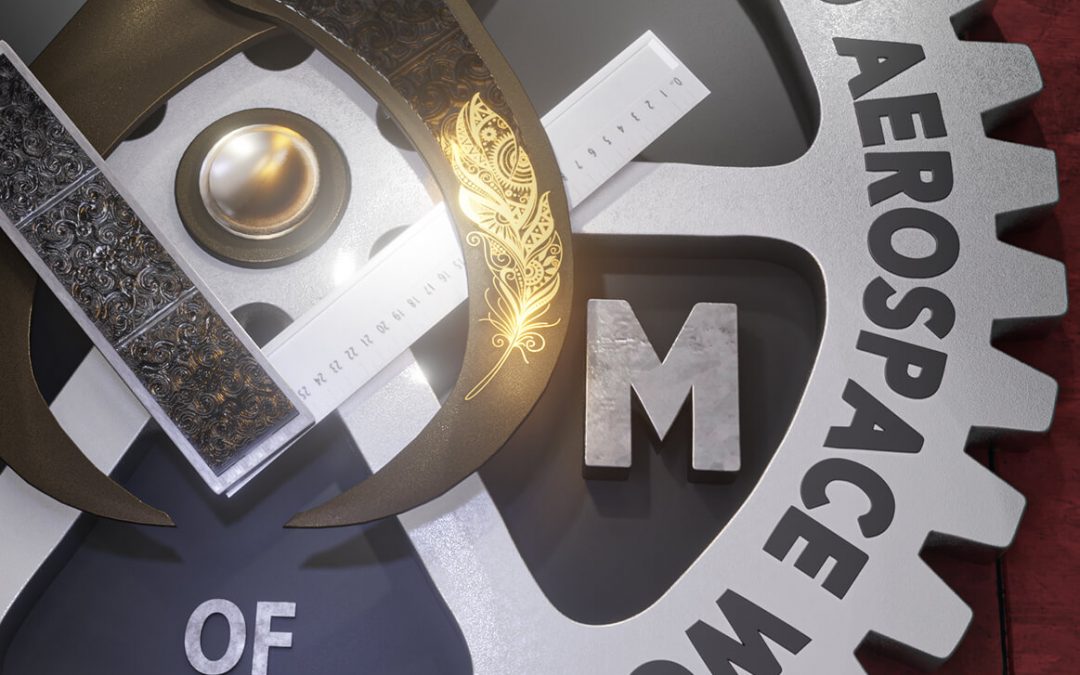 Machinists Union members at IAH are rallying around a critically injured ramp agent who many know as a humble and hard-working friend. 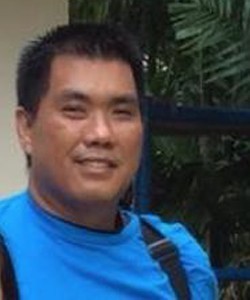 Ulysses Cruz was severely injured by an Allied Aviation van, according to officers of the International Machinists and Aerospace Workers Union in Houston.

Cruz was struck as he was wing-walking an aircraft from the gate on the morning of September 7.

Witnesses say that Cruz’s actions may have prevented the van from crashing into the aircraft.

Surveillance video shows Cruz spotting the approaching van, raising his wands to alert the driver about the moving aircraft, and then bracing himself just before being hit. Safety experts who have reviewed the footage say that Cruz had only a split second to react after seeing the van. Had the van continued past Cruz, it may have collided with the departing aircraft, potentially resulting in a larger incident. The van’s impact knocked Cruz about 15 feet back onto the concrete, causing extensive injuries.

According to witnesses and security videos, Cruz was positioned correctly at the rear of the plane as it began to push away from the gate when he was struck. Witnesses and video of the event indicate that the vehicle may have been traveling above the posted speed limit, giving Cruz very little time to react.

Coworkers at IAH who know Cruz were not surprised that he would instinctively place the safety of others before his own. “I believe he thought that his first job was to protect the people on that plane,” said Local 811 Committeeman Bruno Pereira, who was working at the Control Center at the time of the accident. “That’s the person Uly is. He would have tried to protect his passengers and the driver of that van,” adding that Cruz might not have been able to avoid injury, even if he wanted to.

The driver of the van, whose identity has not been released, said the morning sunlight blinded him just before the accident. He is a lead agent with Allied, an aircraft fueling contractor for United Airlines. Sources at the company said that he is an experienced lead agent with over 40 years of service. Charges have not been filed against him.

Cruz, a native of Guam, transferred to Houston seeking more secure work at the IAH hub. The move was risky, but friends say Cruz was willing to “sleep in his van” to make it work. He eventually gained a full-time position and made his home in Houston. He also built a reputation as a hard-working and modest coworker. “His paycheck would all go to his family. I never see him wearing expensive clothes or jewelry or have the latest gadgets,” said Simi Edwards, a friend of Cruz’s for 22 years.

Cruz has been unable to return to work and faces urgent and possibly long-term medical needs because of the accident. His coworkers are collecting donations to help cover expenses that his family is incurring while he recovers.

The Cruz family has asked for privacy throughout the ordeal. Those wishing to make donations or send their good wishes to the family may do so on the IAM Houston BTW Facebook Page.

This summer has been particularly dangerous for airline ramp workers. In August, an agent in Charlotte, North Carolina, died when the tug he was driving flipped over, pinning him underneath. The same week, another ramp agent was killed at JFK airport while working short-handed at Delta. In that incident, the tug he was operating shifted into gear as he was connecting carts, crushing him.

The District 141 Ground and Flight Safety Committee works to promote a safety culture within our members at every airline. More information and links to educational and reporting tools are available at https://iam141.org/safety/ and UnionSafe141.org.