Cruel Summer: Two Airline Ramp Agents Killed on the Job in One Week 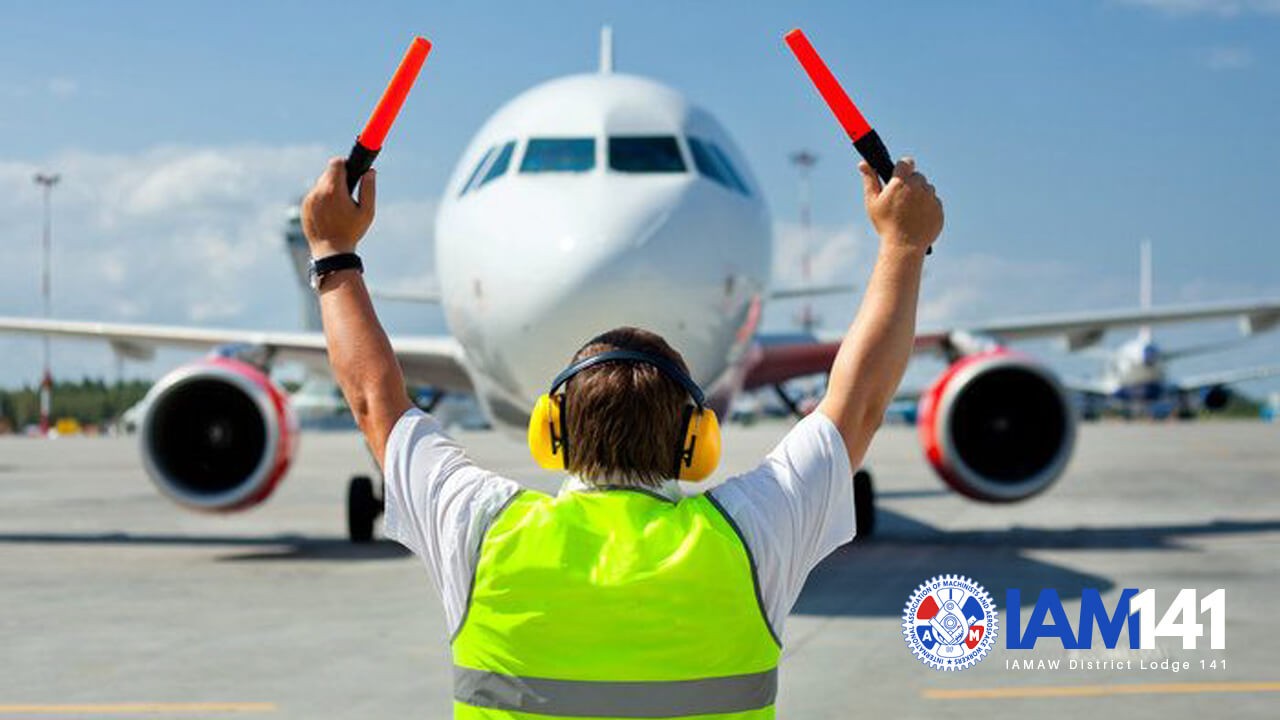 The summer weather brings many challenges for airline workers, with specific risks for those who work outside. Intense sun, heat, humidity, heavy rain, and lightning storms are just some hazards that must be considered and respected to protect their own, their co-workers’ and their passengers’ safety. But inclement weather is only one of the many dangers that ramp workers face every day.

On Sunday night, Kendrick Darrell Hudson was killed when the tug he was driving on the ramp at Douglas Airport in Charlotte, North Carolina (CLT) flipped over and pinned him underneath. Hudson was transporting baggage through an area that some workers described as poorly lit , and a police report states that the vehicle he was driving swerved to avoid hitting a piece of luggage lying on the ground. CLT is in the midst of a $2.5 Billion capital building project , and the ongoing construction work at times changes the flow of traffic and the lighting in some areas, according to IAM members there. Hudson, age 24, was an employee of Piedmont Airlines, a regional carrier and a subsidiary of American Airlines. Piedmont Airlines ramp workers in CLT are represented by CWA Local 3635. In a message to members, the local president said the union is working to support Hudson’s family and is taking part in the accident’s investigation. 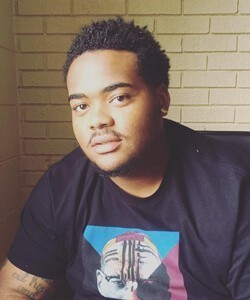 Kendrick Hudson in a Facebook photo. He was killed in an accident at Charlotte Douglas Airport on August 11, 2019.

On Wednesday afternoon, Charlie Mohammed, a 19-year veteran of Delta Air Lines was meeting an arriving aircraft at JFK Airport in New York as part of a 2-man crew. While he was at the tail of the airplane hooking up a bag cart to a tug, it appears that the tug rolled unexpectedly, pinning him underneath . Not visible to his Delta co-worker, he was initially found by a fueler who alerted co-workers and called the emergency. Ramp workers rushed to his aid and had to use a forklift to remove the tug. Charlie “Mo” was taken to the hospital where he later died. Delta Air Lines ramp workers are not represented by a union and are currently organizing to join the IAM. Organizers are offering IAM resources to Delta workers to assist them with their shock and grief. IAM Local 1894 hosted an open house this week and had District Lodge 141 EAP Representatives available to speak with workers and offer support.

It is estimated that between 4 and 6 airport ramp workers die on the job each year, but exact numbers are difficult to find because accidents are investigated by different government agencies depending on the circumstances. The Federal Aviation Administration investigates incidents on runways and taxiways, while incidents near the gates controlled by the airlines and airport authorities are investigated by the National Transportation Safety Board or the Occupational Safety and Health Administration . Because ramp accidents occur on the ground, they are not considered aviation accidents, but rather industrial accidents. Accidents on the ramp cost major airlines over $10 Billion per year worldwide, according to the Flight Safety Foundation, an industry group. 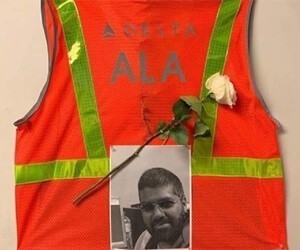 Airline ramp workers navigate hazardous environments daily, in congested areas with lots of motorized and pedestrian traffic. They face immense time pressures to achieve quick aircraft turnarounds and work alongside diverse airport workers in fueling, catering, cleaning, and security. Many of these functions are outsourced to vendors who may not prioritize safety as unionized airline workers do.

The District 141 Ground and Flight Safety Committee is tasked with promoting a safety culture within our members at every airline. The importance of using the tools at our disposal, such as GSAP to report safety issues no matter where they are or which workers they immediately affect cannot be stressed enough. Alertness and effective communication between all workers is a key factor in maintaining a safe work environment. In our shared workspaces, we must remain vigilant and take proactive steps to ensure we all return to our families and loved ones at the end of our workday.