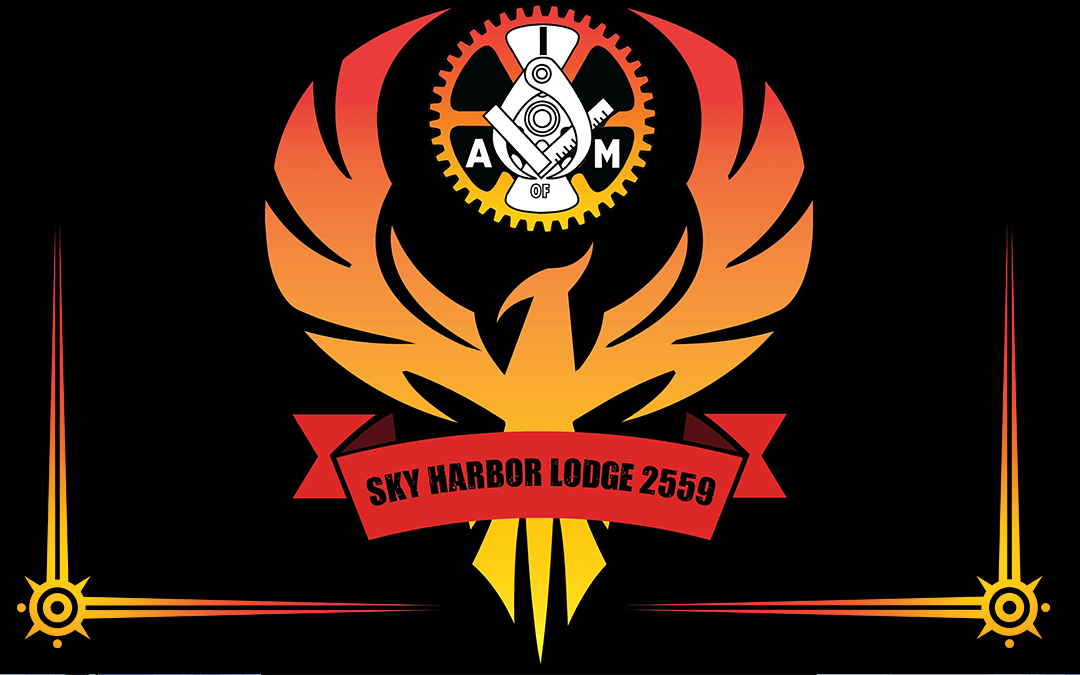 A Conversation With New President of Phoenix’s Local 2559, Don Carbonneau.

Brother Don Carbonneau talks about Sky Harbor Lodge and the job of being  a Local President during the pandemic.

Brother Don Started his airline career in 1996 at America West Airlines, where he accumulated 24 years of experience. He is now with American Airlines as a Fleet Service Employee.

When the workers at American West unionized with TWU in 2000, Don Volunteered as a Shop Steward in Phoenix to help serve the membership. From 2001-03, Don Served as TWU Grievance Chairperson in Phoenix.

In 2006, Don transferred with the recently merged US Airways to Boston where he served again as a Shop Steward. In 2011, he worked on the IAM Grievance Committee in Boston under Committee chair Steve Miller. Miller currently serves as Assistant General Chair for District 141. In 2015 Brother Don transferred with American Airlines to Charlotte, North Carolina, and then in 2016 transferred yet again, this time returning to Phoenix. Once back in his home city, Don served as IAM Shop Steward and a term on the Grievance Committee.

Brother Don then was elected just this year as President of his local in Phoenix, for a 3-year term which began January 1, 2020. 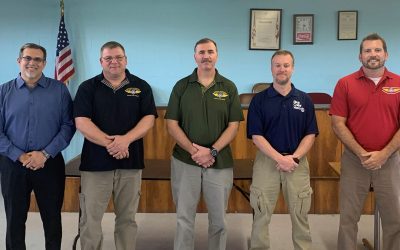 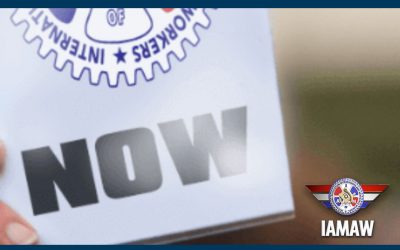 Here’s How to Unionize Your Workplace

Laying the groundwork for... 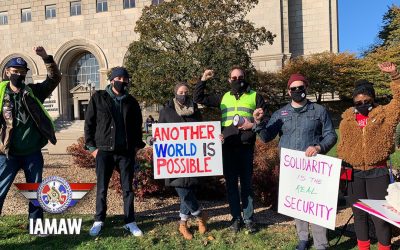