141 Report: A Strong IAM Presence in the Friendliest City 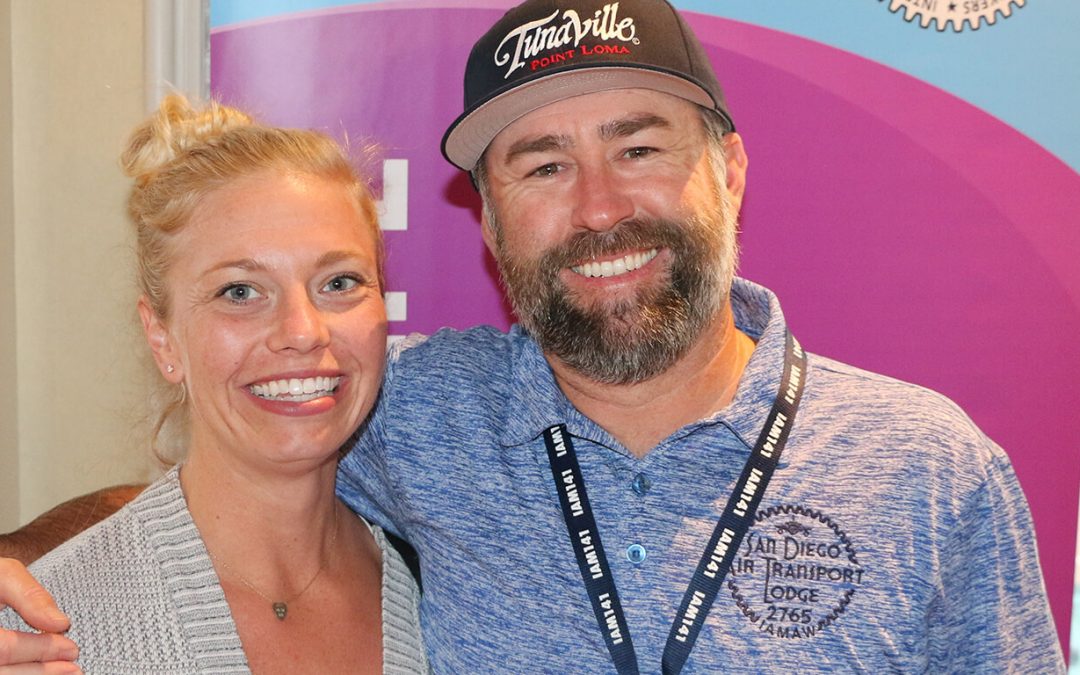 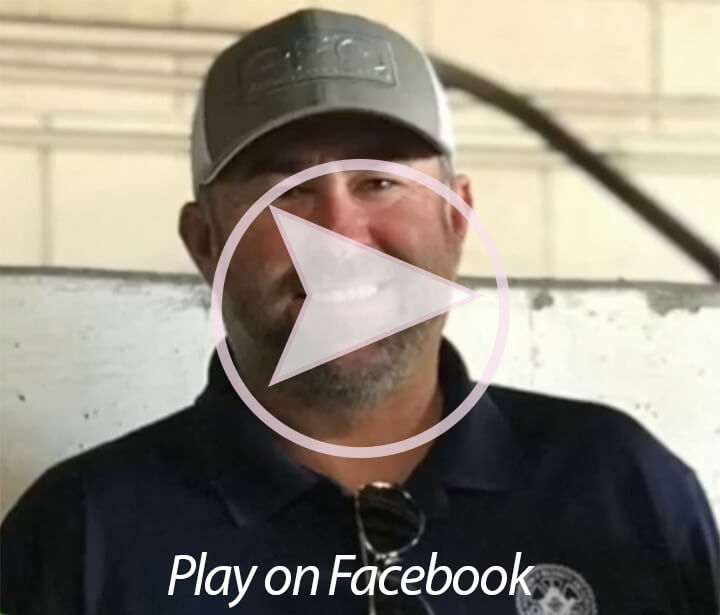 “Hold them to the contract,” Paul Platt has been serving Amalgamated Air Transport Lodge 2765 since 2014.

141 Report: A Strong IAM Presence in the Friendliest City

The 141 Report enjoys a virtual visit in sunny San Diego, California, recognized as one of America’s friendliest cities, to speak with Local 2765 President Paul Platt.

The Machinists Union has a strong presence in the San Diego area, and Local 2765 shares resources and a beautiful local lodge building with members of District 725, representing auto mechanics in the Clairemont Mesa area, and 4 other Machinists local lodges in the Western Territory. Amalgamated Air Transport Lodge 2765, which our Brother Paul Platt has led since 2014, represents workers from 5 airlines based at San Diego International Airport.

Paul worked for America West Airlines briefly in the late ‘90s, and returned in 2004 after the merger with US Airways, becoming a Shop Steward. He was later elected Grievance Committee Representative, which he considers the most important part of union work.

“Hold them to the contract” is Paul’s motto as he handles issues “from the most minor to the most major,” and points to how the dedication and support of union leadership at all levels is vital to protect the rights and livelihoods of union workers in Southern California and everywhere.