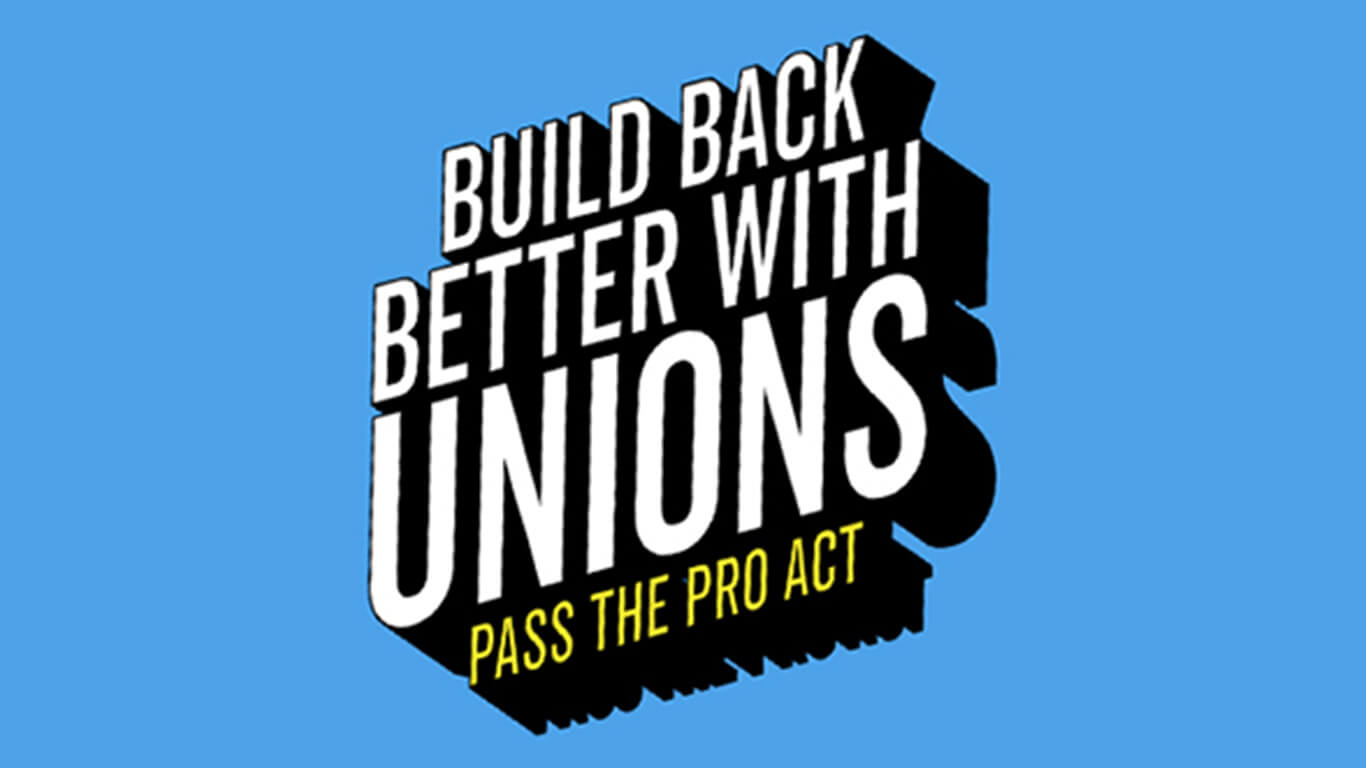 The IAM is urging Congress to enact the Protecting the Right to Organize (PRO) Act, a critically important piece of legislation that will grant workers the right to freely form a union without the threat of company intimidation or interference.

The PRO Act, introduced by U.S. Rep. Bobby Scott (D-VA) in the House and Senator Patty Murray in the Senate (D-WA), is the most significant worker empowerment legislation since the Great Depression because it will:

IAM members must act now to tell your Senators and Representative to pass this legislation, which will protect workers’ right to organize a union and bargain for higher wages and better benefits.

TAKE ACTION: Tell your U.S. Senators and Representative to support the Protecting the Right to Organize (PRO) Act

Call your Representative at 202-224-3121 to urge them to pass the Protecting the Right to Organize (PRO) Act, allowing workers the right to freely form a union without the threat of company intimidation or interference.

“The PRO Act is a crucially bold piece of legislation that modernizes federal laws and establishes a process for mediation and arbitration to help the parties achieve a first contract,” said IAM International President Robert Martinez Jr in a letter to Congress. “The bill would level the playing field by prohibiting employers from requiring their employees to attend ‘captive audience’ meetings whose sole purpose is to convince workers to vote against the union.” 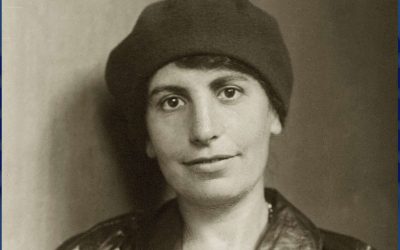 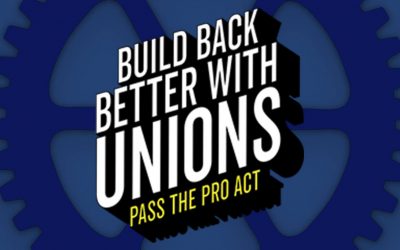 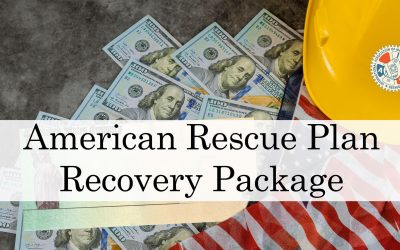