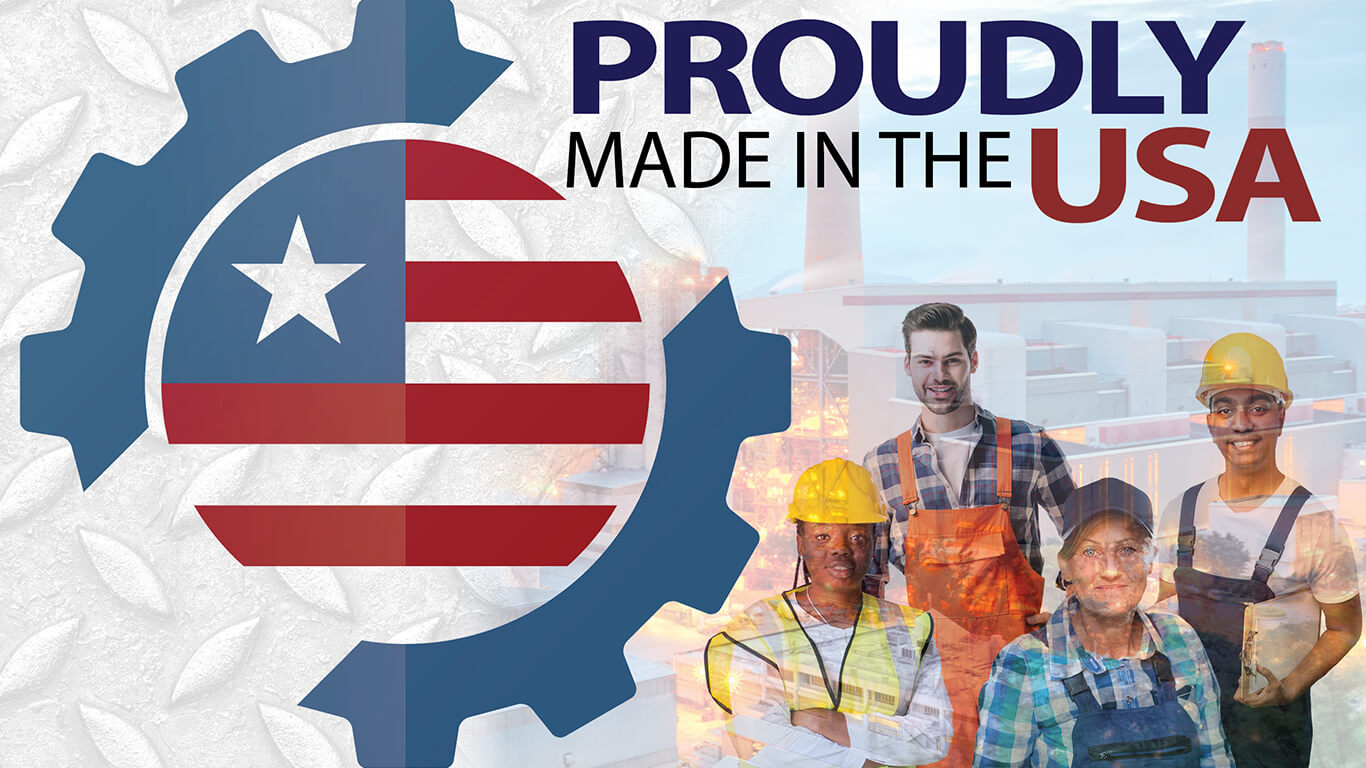 “As a candidate, Joe Biden made it clear that U.S. workers will be a priority in his administration. Just a few days into office, President Biden is already beginning to fulfill his promise by setting in motion a framework long advocated by the IAM that finally removes loopholes to Buy American laws—from lax rules on how U.S. content is calculated to exceptions made when domestic goods are slightly more expensive than foreign goods.

“This executive order is just the beginning. The Machinists Union looks forward to working with the president and his administration to ensure that Buy American lives up to its name. This president and our union are partnering already to help create U.S. manufacturing jobs, which have been decimated over the past four years.”

The International Association of Machinists and Aerospace Workers (IAM) is among the largest industrial trade unions in North America and represents nearly 600,000 active and retired members in the manufacturing, aerospace, defense, airlines, railroad, transportation, shipbuilding, woodworking, health care, and other industries.