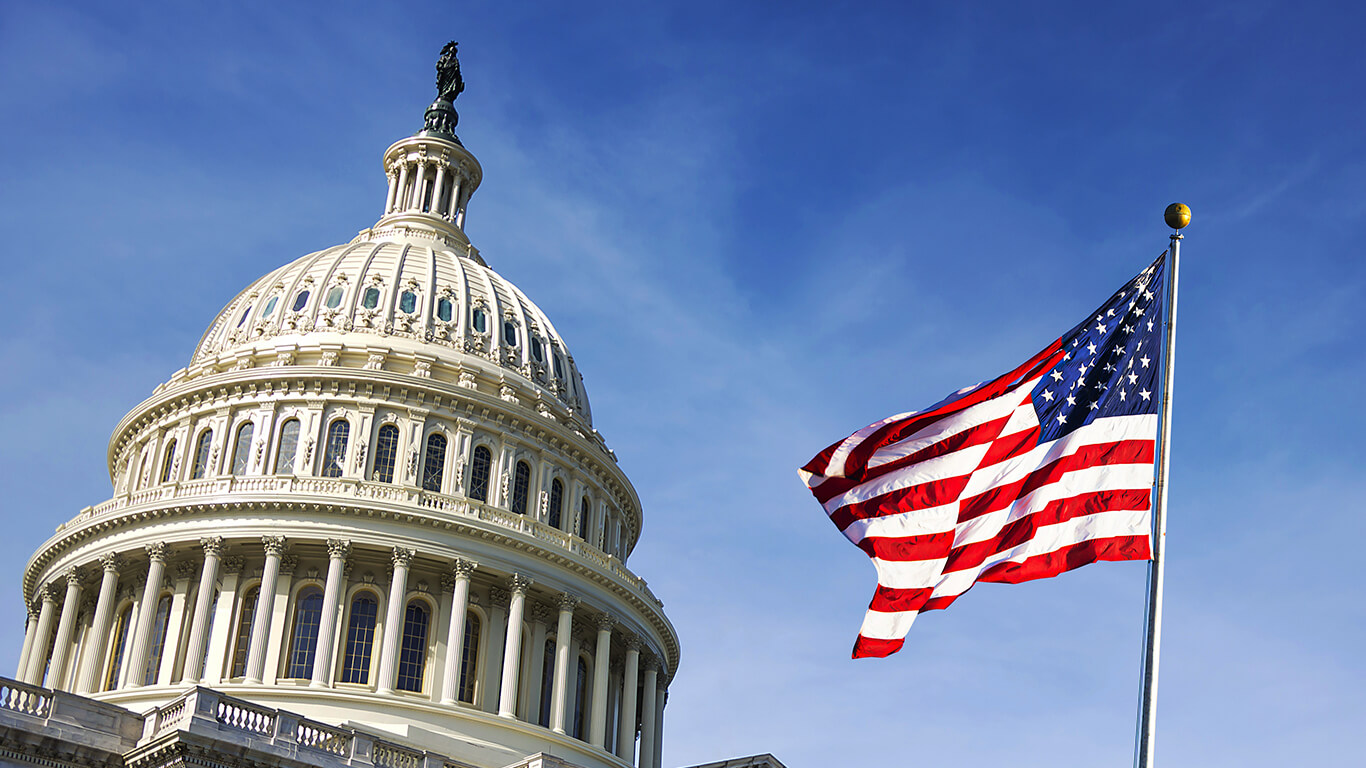 The IAM continues to lead the fight on Capitol Hill for an extension of the airline Payroll Support Program (PSP) to keep tens of thousands of IAM members employed.

On Sunday, the IAM received notice that there was absolutely no funding in the budget resolution for the desperately needed Payroll Support Program (PSP). International President Robert Martinez Jr. and the IAM Legislative Department immediately jumped into action to make sure that Congress include desperately needed funding for airline workers.

As a result of the IAM’s aggressive lobbying, congressional leadership decided to include airline worker funding in the budget resolution proposal.

“Since the onset of the COVID pandemic, airline workers have been forced to work through difficult times, unsure about their health and futures,” said IAM International President Robert Martinez Jr. “Thousands of jobs have already been lost, and without an extension of the Payroll Support Program, those numbers are likely to increase. The IAM will do everything possible to get relief for airline, transportation and all transit workers during this unprecedented time.”

Keep Up the Pressure! IAM members must act now to tell your Senators and Representative to provide sorely needed relief to aviation workers and help save hundreds of thousands of frontline airline worker jobs.

“An extension of the Payroll Support Program through September is vital to ensuring the futures of hundreds of thousands of aviation jobs,” said IAM Transportation General Vice President Sito Pantoja. “I ask that all Machinists support their aviation Sisters and Brothers by calling your Senators and Representative imploring them to include this much-needed relief in any COVID Relief package.”

Call your Representative at 202-224-3121 to urge them to pass an extension of the Payroll Support Program, and save thousands of frontline aviation jobs.

In a letter to Senate and House leadership, the IAM, along with a coalition of aviation unions, urged members of the House and Senate to include this vitally important, bipartisan legislation in any COVID-19 pandemic relief package to be considered by Congress.

“We respectfully request that Congress provide $15 billion to extend the program, and ask that the furlough protections that have ensured this program’s success be extended until September 30 or until the funds are exhausted, whichever date is later. Without these actions, wide-scale layoffs in the industry will begin as early as March 31,” the joint letter reads.