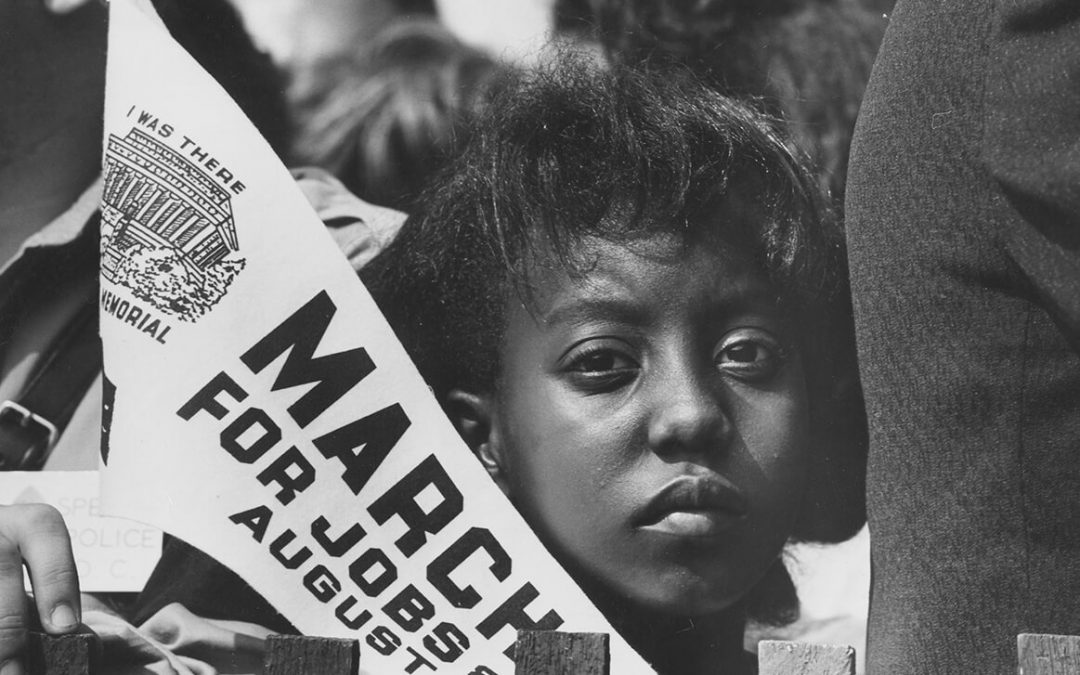 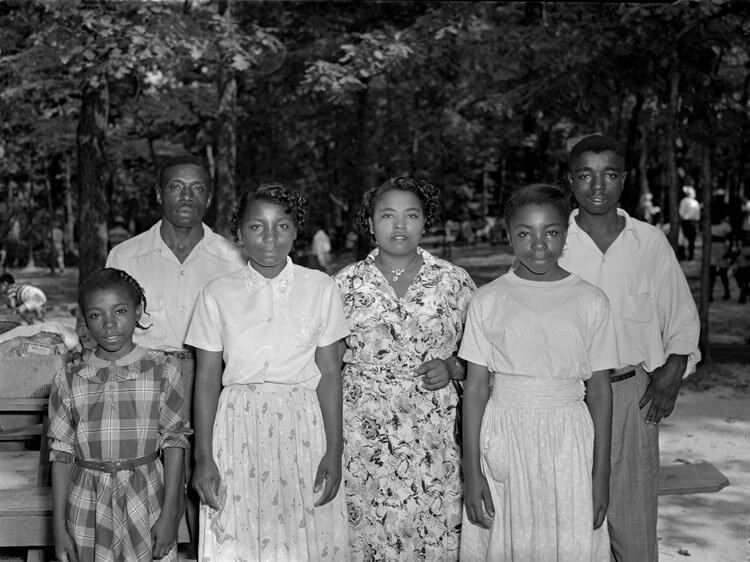 Thirteen years after President Lyndon Johnson signed the landmark Civil Rights Act, IAM delegates made history at the 1976 Grand Lodge Convention in Hollywood, FL by voting for the creation of a union-wide civil rights program to address the social, cultural and racial needs of a growing number of minority members.

Months later, in the spring of 1977, thirty-five Machinists met at the union’s headquarters in Washington, DC to create the IAM Civil Rights Program, the precursor to the organization’s current Women’s and Human Rights Department, which is now under the leadership of IAM General Counsel Carla Siegel.

During the two-day conference then-IAM President-elect William W. Winpisinger promised to make the program a priority for the union and proclaimed, “it will be a program with far-reaching effects.”

In response, the multiracial group of delegates, offered the Executive Council a long list of suggestions on how to initiate and build the program, most notably, training shop stewards on how to handle discriminations cases on the job.

The 1970’s saw a rise in powerful union-based activist organizations aimed at advocating for minorities. The Coalition of Black Trade Unionists, or CBTU, was founded in 1972 under the leadership of William “Bill” Lucy, former AFSCME International Secretary-Treasurer. The same year Hispanic union leaders founded the Labor Council for Latin American Advancement, also known as LCLAA. Soon after, the Coalition of Labor Union Women, or CLUW, would be founded in 1974 under the guidance of the late Olga M. Madar, the first woman to serve on the United Auto Workers (UAW) International Executive Board.

The IAM’s efforts grew along with the civil rights movement and today, thousands of IAM members are active participants in these and other constituency groups. The IAM has Board members on CBTU, APRI, LCLAA and CLUW as well as Pride at Work, APALA and others.  Hundreds of IAM Lodges have their own Human Rights Committees and are actively engaged in effectuating change in their communities. Our Executive Council is one of the most diverse Executive Councils in all of labor while the Union continues to be active in expanding civil rights among our ranks.  Most recently, the IAM, initiated its LEADS program to mentor IAM Sisters and encourage more participation in leadership roles.