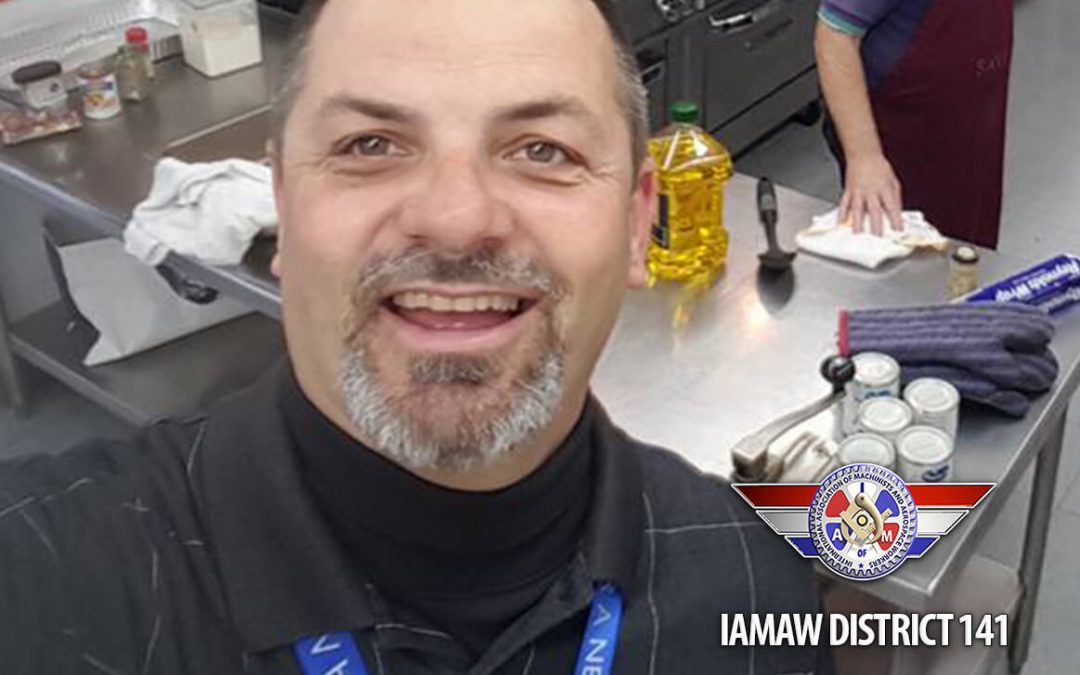 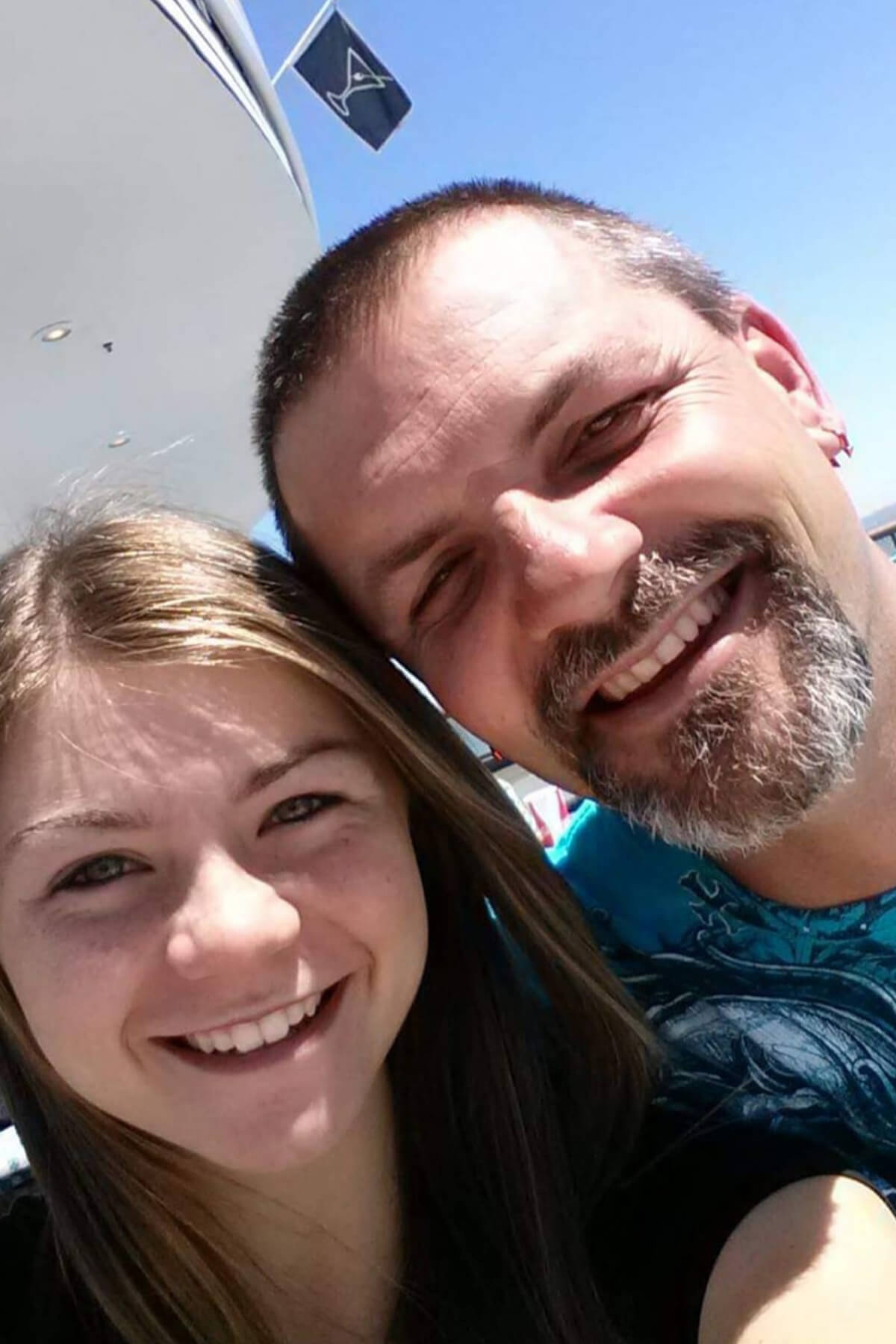 “Brother Chris Lusk has used his diverse talents to serve the members of Local 1781 as Committee Chair, and the members of District 141 as an Auditor and member of our Education Team, said Mike Klemm, President and Directing General Chair. Chris’s ability to organize projects, his experience as an educator, and his dedication to unionism make him perfectly suited for his new role. I am pleased to announce his appointment as Vice President, West, and look forward to working more closely with him,” said Klemm.

Chris Lusk began his airline career in DEN as a Ramp Services Employee at United Airlines, where he was initiated into the IAM in 1998. He transferred to SFO in 2011, where he became a Shop Steward and an active member of Local 1781. Two years later he joined the local’s Grievance Committee, and in 2016 he was elected Committee Chair. That same year, the members of Local 1781 elected him Vice President.

He also serves as the Local 1781 Building Corp President and was a key member of the local’s Legislative Committee that lobbied elected officials in California for over 18 months to help pass significant improvements to the state’s “kin care” legislation. In the Summer of 2020, as the coronavirus pandemic threatened the jobs of airport workers nationwide, Chris led a group of union representatives who held informational meetings and produced a resource packet for members facing furloughs.

“I am honored by the vote of confidence I’ve received from the leadership of District 141. My commitment remains the same, with strength and experience for a better future, I’m here to serve all,” said Chris.