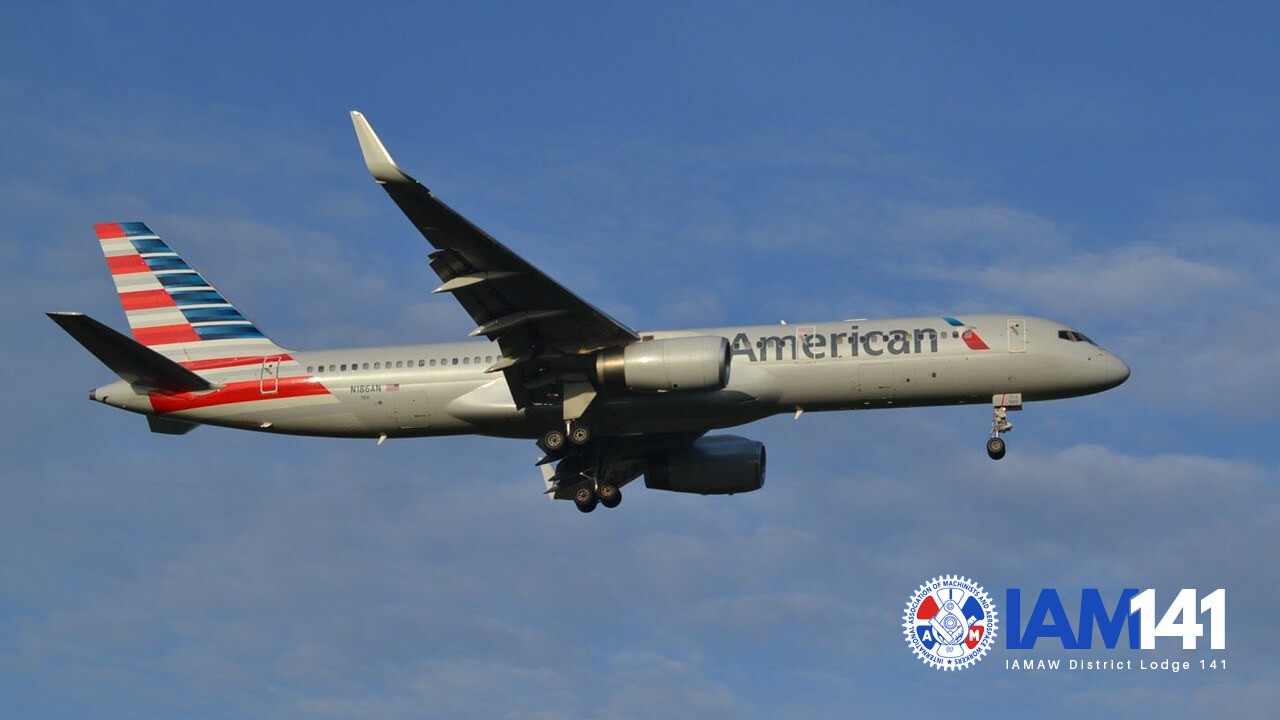 The City of New York is taking American Airlines to court, saying that the carrier is illegally punishing workers when they get sick.

According to the lawsuit, American Airlines is illegally retaliating against workers who call in sick under the city’s safe and sick leave laws. The carrier is also guilty of violating the law by not allowing employees to use the sick time they have accrued and demanding private medical information.

The city is seeking approximately $375,000 in restitution for more than 750 ground crew workers, including fleet service and mechanical employees, as well as civil penalties.

“American Airlines has violated their ground crew’s rights by engaging in practices that make workers afraid to exercise their rights because they will be disciplined for using a sick day,” Commissioner Lorelei Salas said in a statement released on Thursday.

“Not only are these practices illegal, but it is disappointing when an employer puts business above their own employees’ health,” Commissioner Lorelei continued. “We will not tolerate any employer that violates employees’ rights to their paid safe and sick leave.”

New York City employers cannot punish workers for using sick time accrued under the city’s sick leave laws. Covered workers can accumulate up to 40 hours per year. New York’s Department of Consumer and Worker Protection (DCWP) found that American Airlines violates this law when it charges workers with “Attendance Points” for calling in sick. Workers that use too many Attendance Points in a calendar year will lose their jobs, meaning that Attendance Points are a severe disciplinary measure.

American issued a statement defending the practice of retaliating against employees who use their accrued sick time, saying, “employees enjoy generous sick leave and benefits, including those set by union contracts with terms that are often more generous than required by the New York law.”

The company did not respond to questions from union members who asked which union contracts allow the company to deny accrued sick time in violation of the law. The company also did not explain how this would be “more generous” to union members.

According to Commissioner Salas, this includes American Airlines, regardless of what their company policies may say. “American Airlines is not above the law,” said Commissioner Salas. “Workers in major transportation hubs where thousands of people pass through every day should not have to choose between going into work sick or getting in trouble for exercising their right to take a sick day.”

Employers may not engage in or threaten retaliation against employees, which includes firing and any act that punishes an employee for using the law. It is also illegal for a company to take any action that is likely to deter an employee from exercising his or her rights under the law.

Employers and employees can visit nyc.gov/workers or call 311 (212-NEW-YORK outside NYC) for more information about New York’s Safe and Sick Leave Law.