A 41-year veteran of USAirways, now American Airlines, Charlie has seen his share of “ups and downs” in the airline business and has helped his local navigate through many storms without giving up the power of union solidarity.

Brother Charlie Defrancesco became a union Steward to show appreciation to a friend who was a union activist and helped him get his first job at the airline. That’s when he saw first hand “the power they had when they went into hearings. They got things done.”

His determination to make a difference through his work in the union became stronger when he joined the IAM, so he ran for a position in the grievance committee. “Guys liked what I was doing so they elected me committee chair” shortly after, he said. Charlie also served as Conductor Sentinel, Trustee, and Vice President of Local 1044 before he was elected President.

Over the past 41 years, Local 1044 has endured many blows because of the 2001 terrorist attacks, two bankruptcies, and industry downturns, including the current pandemic. From a high of 1,600 members in the 1980s, it now has 320 members in Pittsburgh and Akron, representing workers from District 141 and District 142. Over the years, the local has adapted to new circumstances by trimming costs in areas such as travel to some conferences, but they have never compromised on strongly representing members.

Local 1044 holds meetings on the second Thursday of each month at the lodge they share with Local 1976, located in Moon Township, PA – about 5 miles from PIT.

Charlie is proud that young members on the local’s executive board are interested in rising to positions of more responsibility and spends time mentoring them. He calls the current board “One of the best groups I’ve worked with.”

He says he always does his work expecting nothing in return, so for Charlie, the best part of his job is when a member says thank you. “It is the biggest reward, to know I did something good.”

He summarizes what really drives his work: “It’s not the power, it’s being able to help people.” 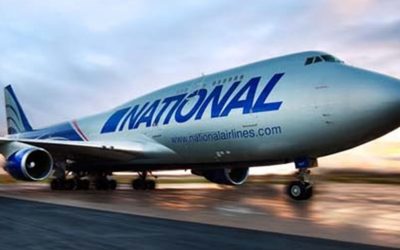 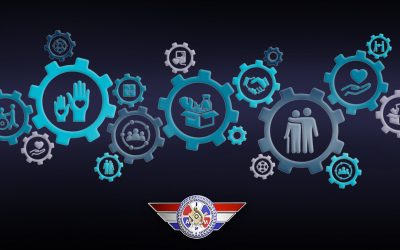