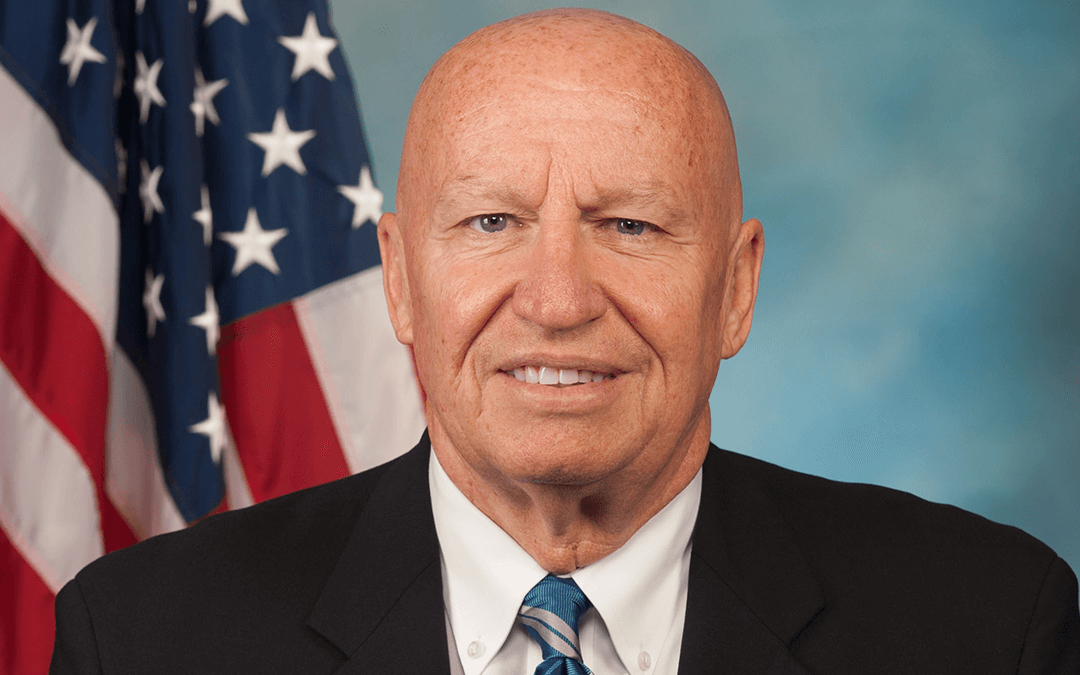 Representative Kevin Brady, the ranking Republican on the powerful House Ways and Means Committee, has issued a statement calling furloughs by airlines like United, Delta, and JetBlue, “Inappropriate.”

The statement came after a union member at United Airlines contacted his office about the matter.

Congressman Brady is one of the architects of the CARES Act, which was designed to keep the American workforce intact as the coronavirus pandemic decimated critical industries and infrastructures, including commercial aviation. In the letter, Rep. Brady says that “after accepting funds provided by the CARES Act–forced furloughs are inappropriate.”

Brady sits on the House Ways and Means Committee, which creates all laws dealing with taxation and government spending. The committee was a key player in the development of the CARES Act and will play a similarly huge role in any future aid packages that benefit airlines.

“To offer support to distressed industries, I helped pass the CARES Act,” Congressman Brady says in the letter. “Which provided for loans, not bailouts for major industries such as the airline industry. This bill enabled direct lending of the following: $50 billion for passenger airlines, $8 billion for cargo airlines, and $17 billion for businesses critical to “maintaining national security.” The CARES Act is focused on protecting workers and preventing rewarding executives. In doing so, the CARES Act prevents furloughs through September 30th, 2020. Employee and executive total compensation may not exceed $425,000, stock buybacks are prohibited during the duration of the loan, and borrowers must maintain existing payroll as of March 13th, 2020.”

United executives continue to claim that furloughs somehow do not violate the CARES Act, despite repeated admonitions from law’s authors and sponsors. In a memo to employees, United Executive Vice President Greg Hart claimed the furloughs are “in full compliance” with the Act. In response, the International Association of Machinists and Aerospace Workers union filed a lawsuit in federal court and prepared to file a blizzard of grievances to stop the plan. United called off the furloughs for union members the very next day but kept in place similar plans to furlough administrative employees.

Furloughs would help executives find money at the airline for pet projects, by diverting CARES Act funding away from front-line workers. Executives are attempting to accept the billions in payroll assistance while simultaneously cutting payroll costs, and diverting the difference at their will. Thousands of union members at the airline have already accepted company-offered voluntary leave packages. Besides, thousands more in the union are asking for simple policy adjustments that would make it possible for them to retire early, such as medical bridge coverage guarantees. One quarter of airport employees currently on leaves of absence and off payroll have saved the company millions of dollars, without controversy.

A bipartisan, bicameral group of lawmakers have called on United to stop these furloughs, and have reaffirmed that CARES Act funding was intended for front-line workers.

Lawmakers need to know that we appreciate their help.

If you are represented in Congress by Congressman Kevin Brady, please drop by and say thanks. 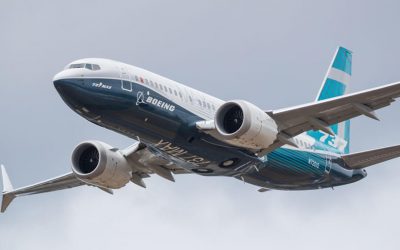 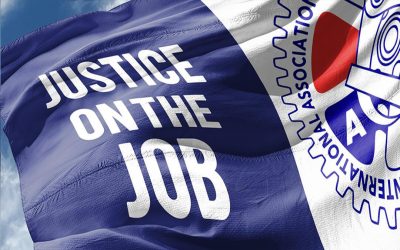 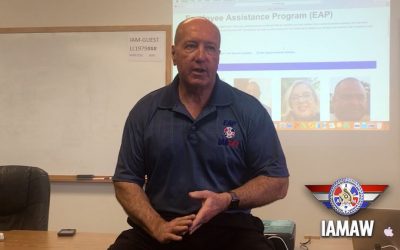