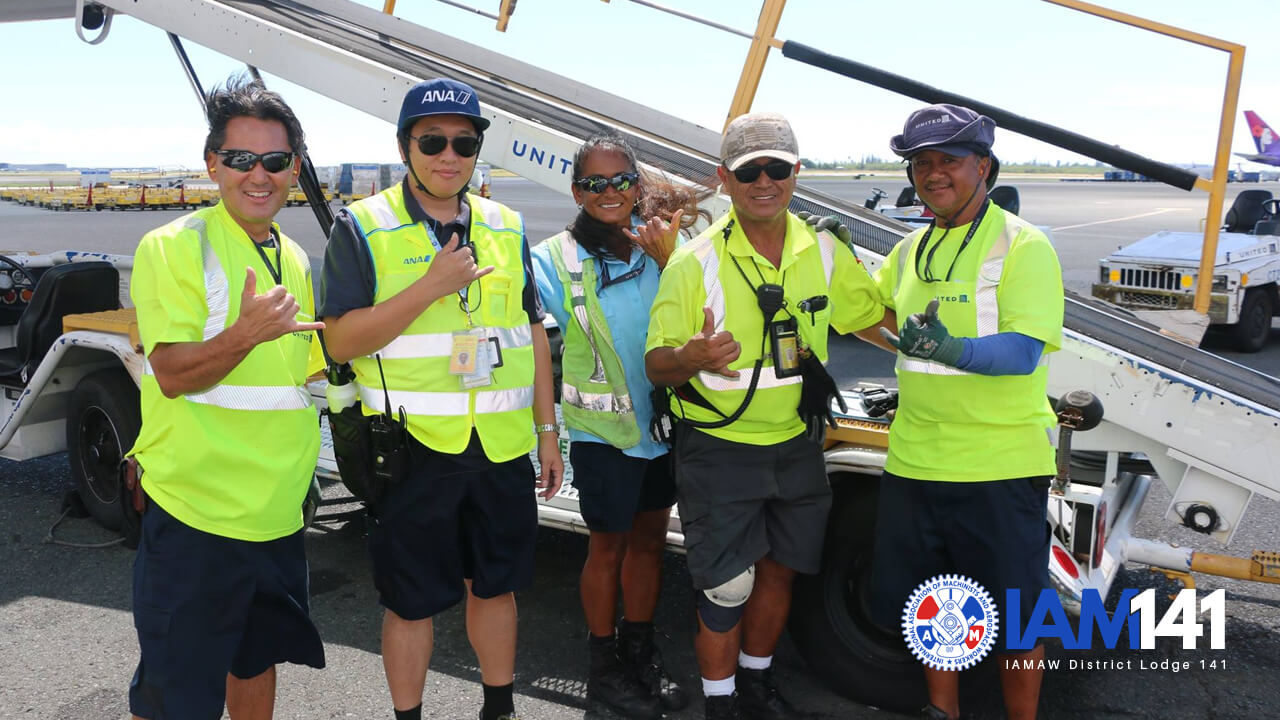 While millions of America’s non-union workers watch their take-home pay shrink due to increasing health care costs and wage stagnation, IAM members at our nation’s airlines are prospering.

With wages rising to record levels, new contracts that make outsourcing almost impossible, and no shortage of profits for carriers, unionized airline workers have never had it better than they do right now. Reversing national trends that outsource work, labor agreements are also driving an increase in airline sector hiring. Hundreds of new and insourced employees are being recruited at a rate not seen since before 9/11.

Although contract negotiations at American are ongoing, insiders predict that wages at that airline will remain competitive once a Tentative Agreement is ratified. IAM members at American Airlines, like their counterparts at United, earn top wages already. A major goal of the negotiations in progress at American is to improve on the wage and benefits at United, creating industry leading pay at American and protecting the enviable health care provisions that they already have.

These raises will deliver millions of dollars in additional wages to IAM141 members. The wage increases will help counter the escalating costs of living that are eroding the wages of most non-union workers.

The recent raises at United are only the second of six total negotiated raises for IAM-represented workers at the airline. Under their current agreement, IAM members at United will get guaranteed raises like this one for the next four years.

Thanks to these advances, Machinists Union contracts have dramatically re-defined what constitutes a fair market rate for airline work. “Standard” wages for airline workers at the top of the pay scale are now higher than those of most American workers. And this is not likely to fall anytime soon.