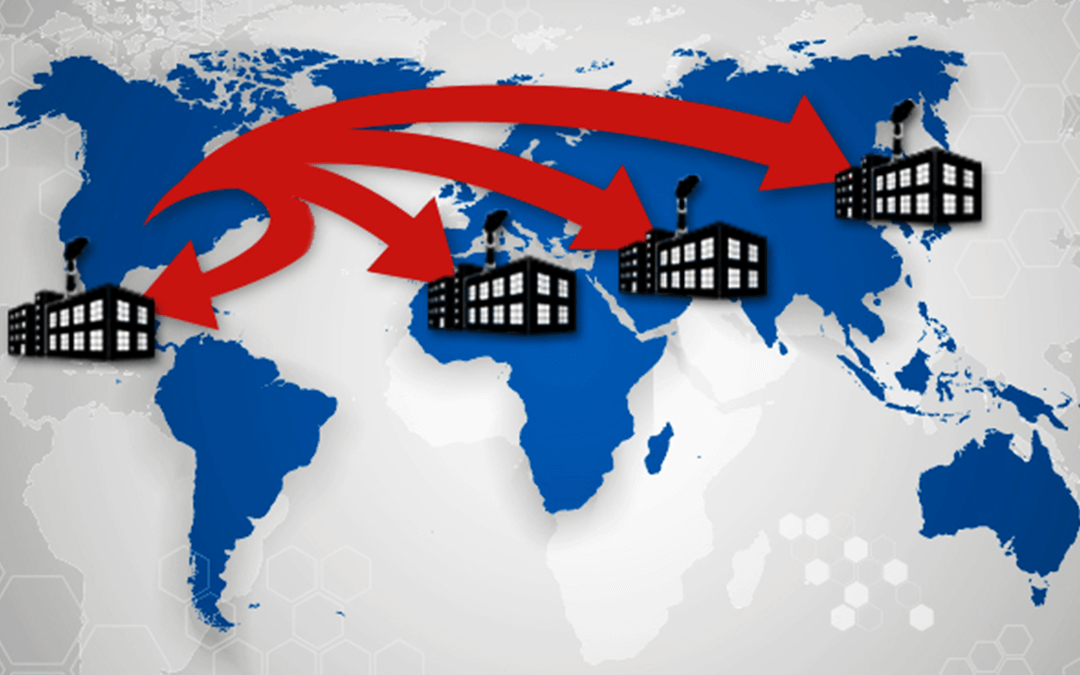 “USMCA won’t stop the hundreds of thousands of manufacturing and service jobs that are being offshored from the U.S. Contrary to this administration’s self-congratulations, USMCA, which goes into effect today, is not the dramatically improved NAFTA that the president promised. Nothing in the agreement will stop U.S. companies from sending aerospace, call center, food products, electronics, appliances and countless other jobs from going to Mexico. With a growing aerospace industry in Mexico that now employs over 40,000 workers and exports goods totaling over $9 billion, USMCA represents one more lost opportunity to save the U.S aerospace industry and its highly-skilled workers.

“While the agreement does contain some improvements in the labor chapter, these improvements were only made because of the hard effort of labor unions and the strong support of Democrats like Speaker Pelosi, Senators Brown and Wyden, Ways and Means Chair Richard Neal, Trade Subcommittee Chair Blumenauer, Congresswoman DeLauro and others on the majority side. These improvements in the labor chapter will only be effective, however, if they are enforced. They will also only be effective if Mexico moves quickly to finally implement the labor law reforms they have promised. The arrest of labor lawyer Susan Prieto, on trumped up charges, is a very bad indication of Mexico’s willingness to abide by the labor provisions. Sister Prieto must be freed immediately if USMCA is to have any chance at all to succeed.”

The International Association of Machinists and Aerospace Workers (IAM) is among the largest industrial trade unions in North America and represents nearly 600,000 active and retired members in the manufacturing, aerospace, defense, airlines, transportation, shipbuilding, woodworking, health care and other industries. For more information, visit goIAM.org.

… in silence! 🙂 Sharing your story could inspire action, pass along great ideas, and spread good vibes around the nation. If you or your local are working hard in your hometown, we want to hear from you!