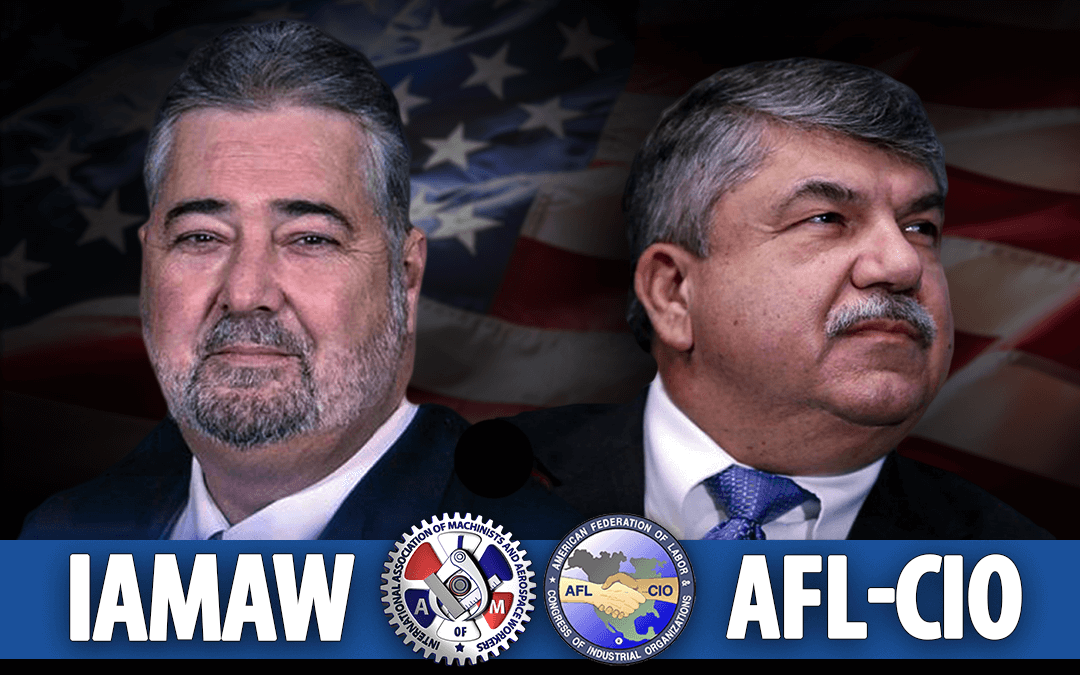 We hope you share our outrage that United Airlines, a few short days after accepting $5 billion of taxpayer dollars which it committed to use to allow it to continue to pay its employees their wages until the end of September, has quickly broken that promise. Having pocketed the money, United has turned around and told over 15,000 full-time employees that their wages will be drastically reduced as they will be allowed to work only on a part-time basis. In addition to drastically cutting the wages of these workers, United’s decision would also be a major cut in employees’ sick leave, vacation and retirement benefits. These actions are a direct violation of the obligations it undertook when it received federal relief through the CARES Act and reflect a stunning breach of trust. We urge you to use your full authority to intervene and order United to rescind its decision to take away full employment for its employees.

United’s action threatens to undermine the principal goal of the CARES Act, which was to protect employee wages in this crisis. If left standing, United’s attack on its employees will send a clear message to other carriers that they too can ignore their worker retention obligations with impunity. The tens of thousands of employees that the CARES Act was intended to protect will be left out in the cold while companies take the money and run.

We are not alone in our outrage over United’s handling of this matter. In a letter to United, Senator Josh Hawley stated:

During such a severe economic crisis, it is critical that our own corporations act as responsible stewards over their respective workforces. Decisions by major employers like United Airlines can reverberate widely across the labor market, affecting communities and working families alike. The taxpayers of this country have offered a generous bailout to your company and you should, in turn, honor this trust by keeping the promises you made to those you employ.

With over 30 million Americans out of work, now is not the time for unscrupulous companies to undermine the clear intent of the federal relief effort aimed at worker retention. Is it too much to ask corporations like United to honor their commitments under the CARES Act? We respectfully request that you intervene immediately and order United to honor its commitments to the United States and to its employees and continue to pay its employees the wages that federal funding has secured.

Please Print and post on all IAMAW bulletin boards.
Get printable copy >