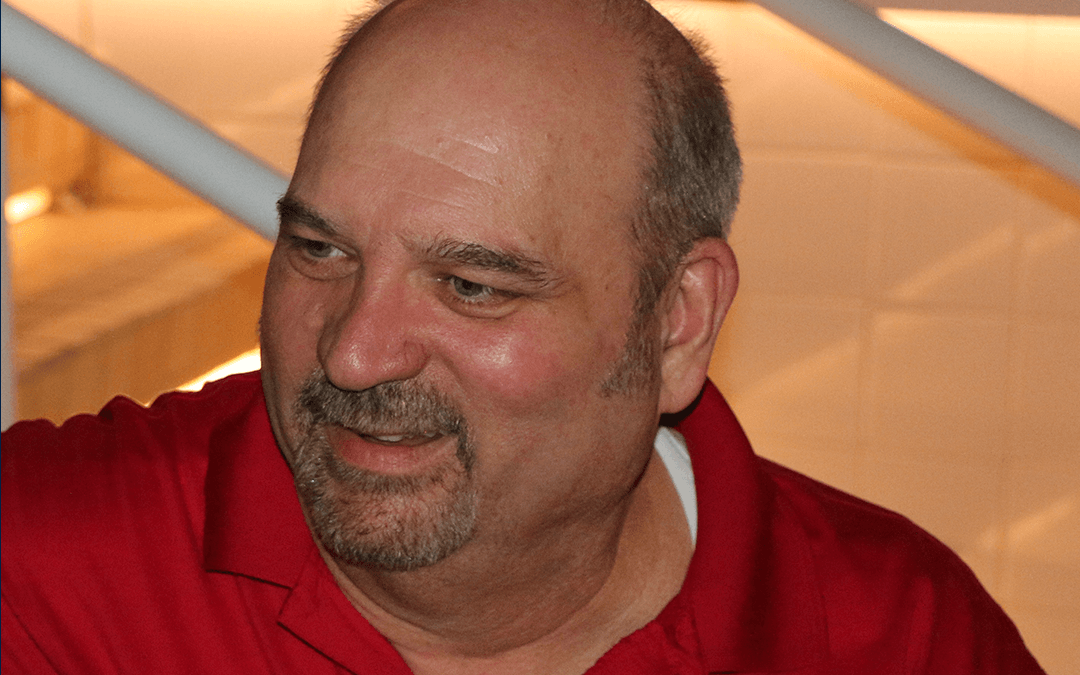 Today’s guest is IAMAW District 141 Education Director, Mac McGovern. A staunch union supporter, Mac’s journey began years ago, after graduating from High School in 1978. While pursuing a career as a hard rock singer, Mac worked various jobs to cover the bills. One of these was on Wall Street, where Mac was first introduced to United Airlines.

Mac became involved with the Employee Assistance Program in 1998, later becoming a shop steward. He was elected President of Local Lodge 914 in late 2000. He attended his first class at the Winpisinger Center, which had a class for all Local Lodge Presidents.

Mac drove to the center with fellow Local Lodge President from 1322, Richie Chu, who had become a union mentor to him.

Brother Chu was a District 141 Educator, and took Mac with him to a Steward Class that he was doing in Albany, NY., when someone cancelled on him at the last minute. It was there that Mac learned that he not only wanted to help members of his local, but that he also had a passion for education and teaching.

In 2004, Brother Rudy Asuncion asked Mac to become his Regional EAP Coordinator, which was a newly-created position. This made Mac a Local Lodge 914 President, an EAP Northeast Regional Coordinator, a District Educator, and soon after would become part of the EWR Grievance Committee.

In 2009, he got a call from then-District 141 President, Rich Delaney asking him if he would join the United Airlines contract negotiations team. 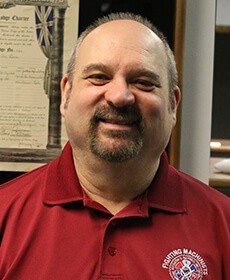 To find out about scheduling training at your location, Contact Mike “Mac” McGovern, Director of Education. Your Local Lodge will coordinate with Mac and your AGC or Committee Person, to determine who will attend specific training in your area.