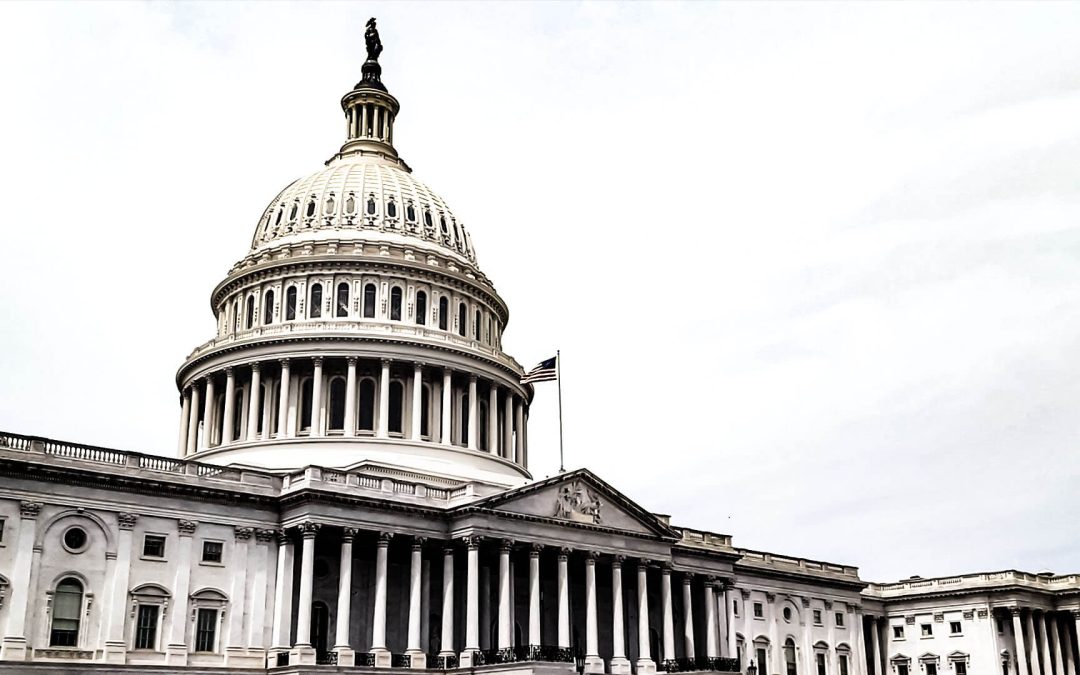 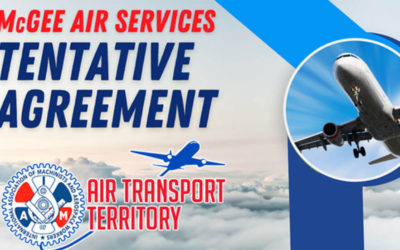 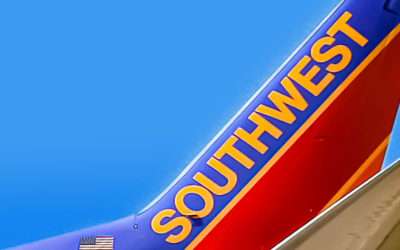 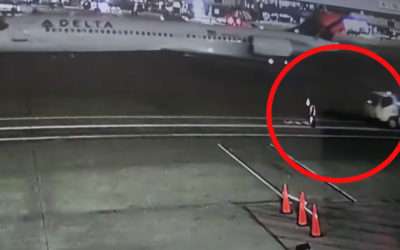 VIDEO OF HORROR ACCIDENT AT...