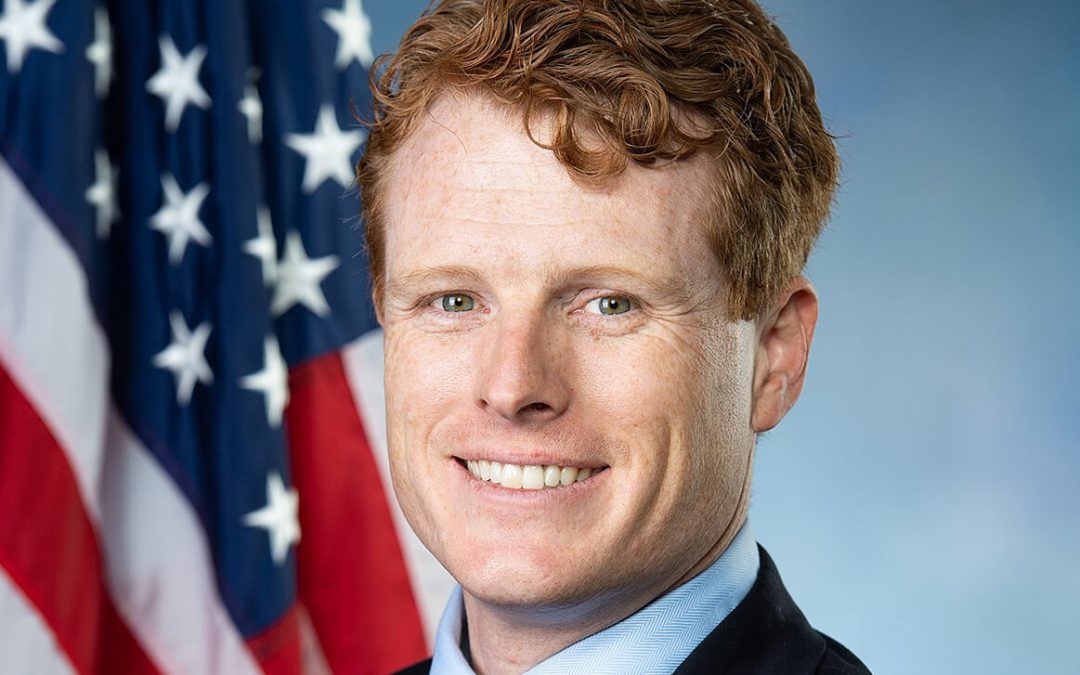 I am alarmed by United Airlines’ decision to eliminate 3,400 management and administration positions on October 1, 2020 and reduce approximately 15,000 full-time positions to part-time on May 24, 2020. These actions are not only devastating to the employees who will lose all or some of their income, but also violate the congressional intent behind the Payroll Support Program.

On March 27, 2020 you promised your employees that United Airlines would “not conduct involuntary furloughs or pay cuts in the U.S. before September 30, 2020.” Unfortunately, this commitment appears to have been misleading. United Airlines sent memos to over 11,000 employees, which included instructions requiring employees to take 20 unpaid days off before they are fired, and implementing mandatory hour reductions. Both practices reduce employee pay without consent, undermining your promise that taking care of employees will remain your number one priority.

Further, United Airlines announced on May 1, 2020 that 15,000 workers, including baggage handlers, customer service agents, and reservations agents, would transition to part-time work at the end of May. These employees were given 13 days to decide if they would accept their planned reduction to part time status, voluntarily leave their job without recall rights, retire with no recall rights, or choose to furlough with furlough pay and a right of recall. Not only does this supposed request reduce employee pay, in a potential violation of the Payroll Support Program, it presents employees with an impossible choice: struggle to pay the bills while taking home a smaller paycheck or try to collect unemployment and find a job in one of the worst labor markets in history. This choice is made even more difficult by the fact that most states consider unemployment applications from individuals who voluntarily left their jobs on a case-by-case basis, meaning the applications are more likely to be denied and take longer to process.

While I am glad that public outcry and pending legal action pushed United Airlines to make these mandatory hour reductions voluntary, I remain deeply concerned by your labor practices. I am particularly troubled by the statement that the originally proposed mandatory hour reductions will be implemented by late June if an insufficient number of employees volunteer to reduce their hours. The very act of threatening across-the-board schedule reductions makes the current ‘voluntary’ reductions anything but voluntary.

United Airlines Spokesman Frank Benenati was correct when he stated that it is not sustainable for the company to spend billions more than it takes in. However, it is also correct to state that a business model that spends 80 percent of free cash flow on stock buybacks, just as United Airlines has done for the last decade, is unsustainable. For years, the business prioritized increasing stock values for shareholders and top executives over saving and preparing for the next economic downturn. United Airlines would be less reliant on government assistance and would not have to push workers off the payrolls if company leadership focused on long-term sustainability instead of enriching themselves.

I urge United Airlines to honor the commitments you made to your employees and the American people by ending your efforts to cut employee hours and calling off the upcoming layoffs. We can only weather this crisis if all parties work together and act in good faith.

I look forward to your response.

Representative Joseph Kennedy and other elected leaders need to know that we appreciate their help. (Massachusetts Residents)