Is Being Exhausted at Work as Dangerous as Being Drunk at Work? 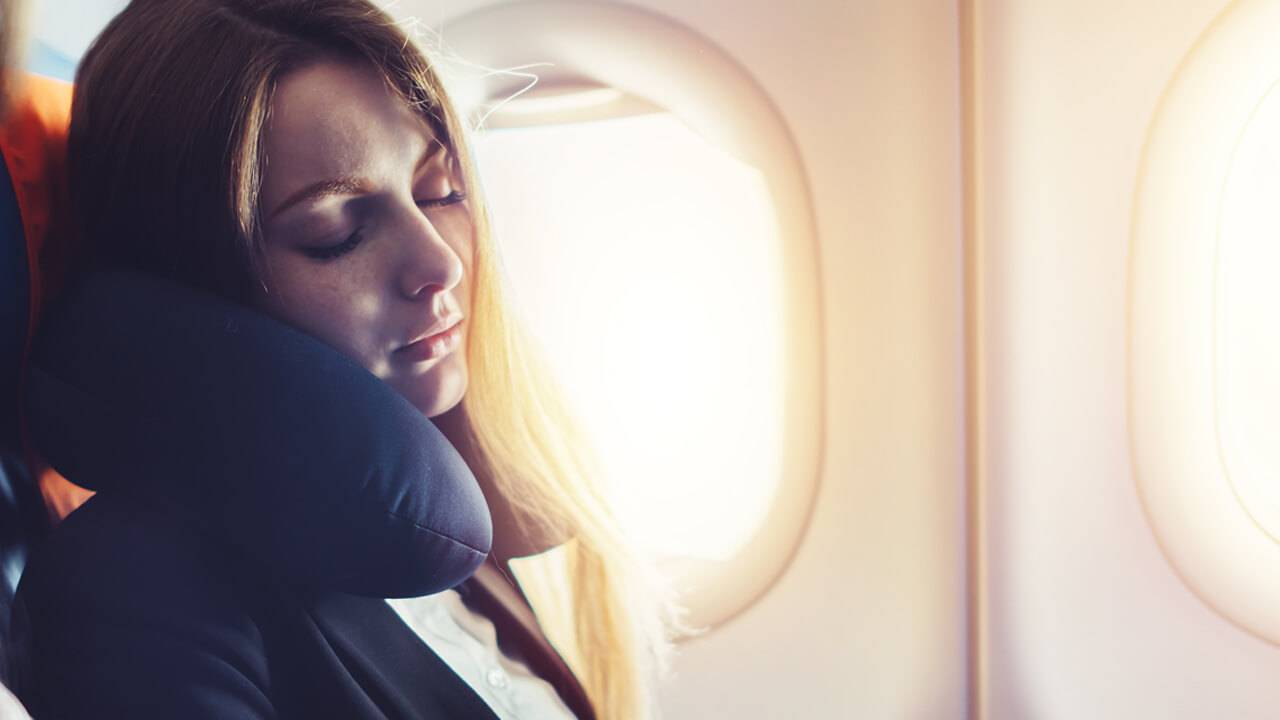 For some workers, going to work chronically fatigued might be more dangerous than being at work drunk, according to a sleep expert speaking at the IAM141 2017 Safety Conference this week. 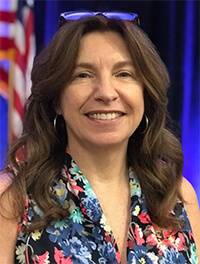 Mike Harnett is the Vice President of Human Factors for SIX Safety Systems and specializes in fatigue management. She has over 25 years of experience with IAM-represented organizations like NASA, as well as airport, rail, trucking, nuclear, manufacturing, mining, energy and first responder industries.

Mike Harnett, a featured speaker at the Conference, knows just how harmful a lack of sleep can be. She is an expert on the subject of fatigue management and sleep deprivation, and her research on the topic has provided valuable guidance to groups and organizations such as NASA, airports, transportation companies and labor groups such as the IAM.

“BEING AWAKE IS NOT ENOUGH”

With news reports of baggage handlers falling asleep in the underbellies of the planes they are working, only to awaken after take-off, sleeplessness has already become a severe issue for air carriers. Airport workers need high levels of physical athleticism, mental focus, and situational awareness to do their jobs safely. And, when the safety of the flying public is also taken into account, the need to avoid the kinds of impairments that come with knocking back a few beers before work is a no-brainer.

Yet, unlike being a little tipsy at work, it can be hard for employers and even workers to wake up to the dangers of chronic sleep deprivation. Nevertheless, the problem should be taken seriously, according to Harnett. Especially in the case of airport workers, who are uniquely vulnerable to the damage that can be caused by the effects of fatigue.

Meanwhile, the symptoms of sleep deprivation are almost identical to intoxication. Loss of situational awareness, underestimation of risk, hindered visual perception, and reduced reaction times are all symptomatic of both drunkenness and fatigue.

Peer-reviewed studies have consistently demonstrated that a person who has been awake for only 17 hours has the equivalent impairment of a person with a blood-alcohol level of .05%. (In many states, a blood-alcohol level of .08% is enough to result in a DUI arrest.) Those who have stayed awake from 5:00 AM to 2:00 in the morning without sleeping will have reached a .08% blood alcohol level of impairment, and those who have gone without rest for 24 hours can expect an equivalent impairment of .1%. ??“Impaired is impaired,” Mike Harnett told the crowd of some 120 union activists and company managers. “If you are impaired because you’re drunk, or if you have these same impairments due to fatigue, you are creating the same hazard.”

Fatigue is one of the most common causes of airline accidents, with most airport injuries happening early in the morning and late at night when workers are the most tired.

Fixing the problem will require more than a nap. Harnett says that those suffering from chronic fatigue cannot accurately determine if they have reached a dangerous level of sleep deprivation. Even worse, the problem is rampant, with strong majorities of Americans completely unaware of the danger of chronic fatigue. Airport workers who must work sleep-defying shifts late at night or very early in the morning, and who get hit with mandatory overtime and inconsistent days off on a regular basis may be even more at risk than the overall population.

Harnett suggests that the solution to accidents caused by chronic fatigue will require a long-term partnership between workers and companies. Companies will need to begin understanding that fatigue can be a real threat and not merely a discipline issue. Company managers often think of sleep as a personal issue that shouldn’t be factored into the work environment. In many cases, travel times to and from work are not factored into the space between work shifts. At many airlines, workers are severely punished for napping at the workplace before or after shifts. These policies need to change, Harnett says.

But, a lot of the burden is going to fall on the shoulders of airline workers themselves. There are real dangers associated with chronic fatigue, and most of these problems can be solved with better sleep.