NEWARK, N.J. – For the past several years, IAM Activists from Local 914 (EWR) have worked with District 141 Safety Representatives and Federal agencies to ensure that members have a safe workplace. In 2014, these efforts to enforce workplace safety led to an astonishing 16 OSHA citations in favor of IAM workers at United Airlines, and proposed penalties of more than $100,000 against the airline.

Over the past few months, Local 914 (EWR) President, Bill Gula, has helped lead yet another effort to improve working conditions for airport workers. This time, the efforts of IAM Activists have led to a potentially precedent setting agreement between United Airlines, OSHA and the Department of Labor.

The agreement will settle a lawsuit filed by the Department of Labor against United Airlines on behalf of OSHA which was intended to help protect baggage handlers from several hazardous conditions that inspectors found at the Newark hub.

The Department of Labor issued a statement in July, reading, “For too long, a hard day’s work for United Airlines’ baggage handlers at Newark Liberty International Airport meant unnecessary pain and the risk of debilitating injuries caused by lifting customer baggage using awkward postures. From 2011 to January 2015, the airline’s baggage handlers reported at least 622 musculoskeletal injuries.”

Some of the hazards that IAM Safety Representative Bill Salo and OSHA inspectors found unacceptable at the EWR United Airlines facility included high levels of prolonged and repetitive stress trauma caused by lifting bags from awkward angles and in confined spaces, unsafely requiring employees to reach over obstacles designed to protect belts, and two-tier bagroom belt systems. Safety inspectors also found a high number of injuries caused by requiring employees to hold a scanner in one hand while repeatedly lifting bags.

“The fact that we have OSHA in our corner on this is a huge, huge benefit to us,” said District 141 President Mike Klemm. “And, Bill Salo; there’s nobody better on safety than him.”

IAM members are encouraged to report all safety concerns to a shop steward or safety representative immediately. 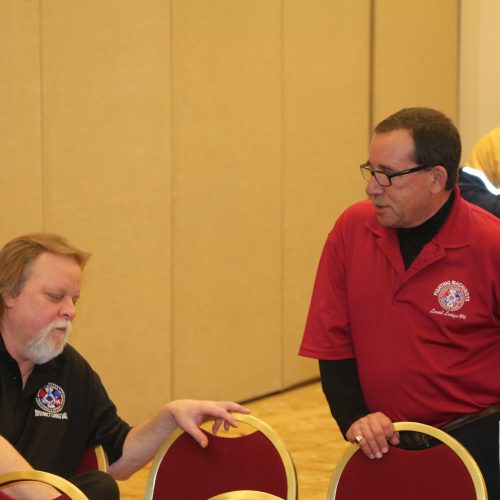 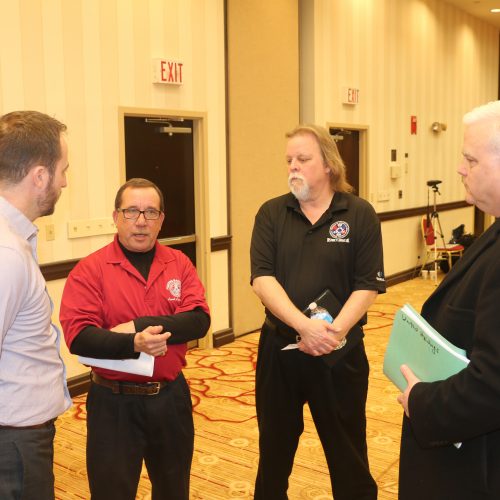 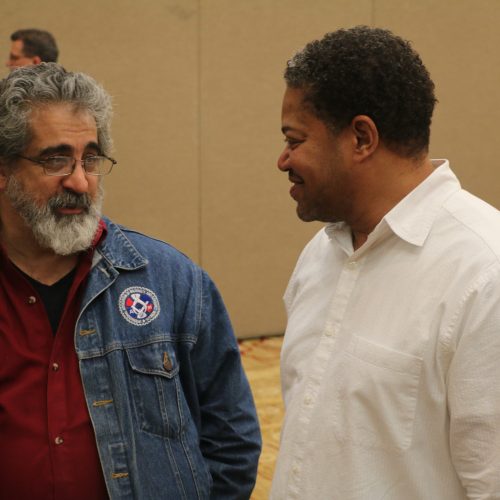 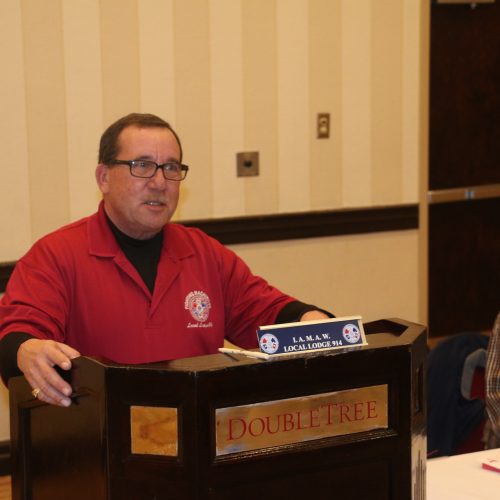 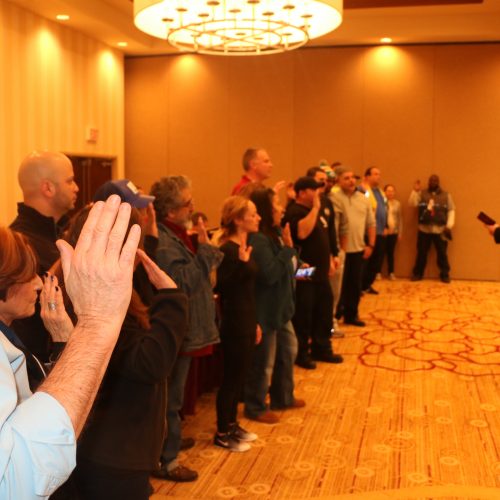 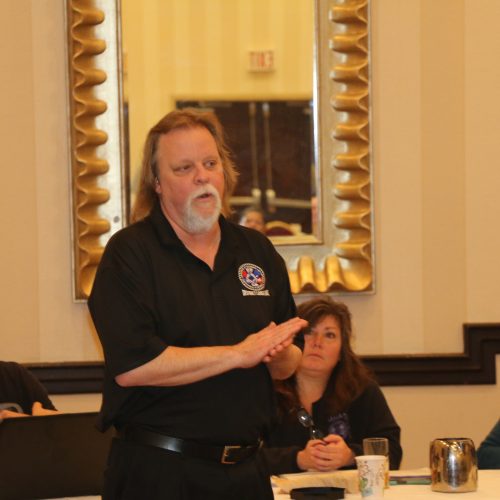 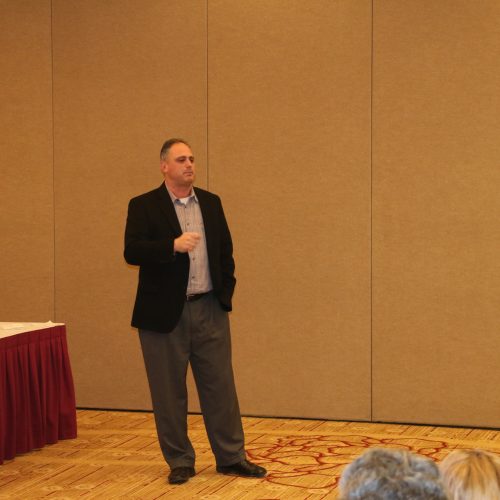