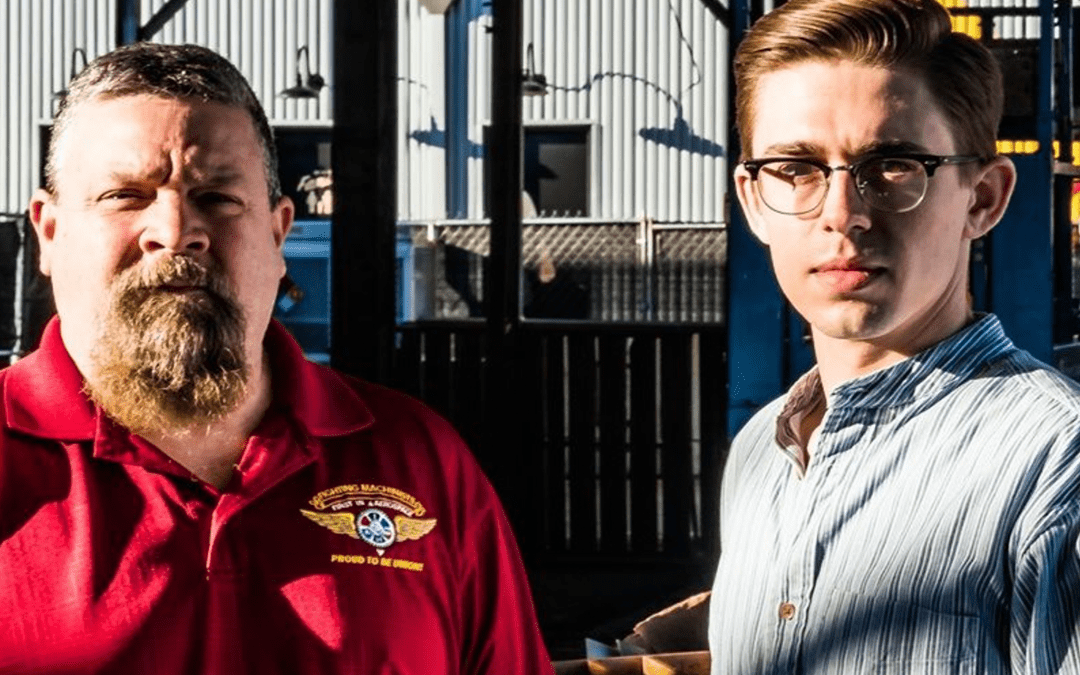 Mike Klemm, President and Directing General Chair of District 141 of the International Association of Machinists and Aerospace Workers, sits down with the Valley Labor Report to discuss labor issues in the airline industry.

Hosts David Story and Jacob Morrison asked Klemm to talk about how the union defeated an attempt by United Airlines executives to furlough and impose pay cuts and benefit reductions for 15,000 workers.

International Association of Machinists and Aerospace Workers’ District 141 President Mike Klemm told VLR show hosts David Story and Jacob Morrison that protecting jobs from mass elimination was something that could only be done through mass action; individual workers would always be outspent by their corporations.

The Valley Labor Report is a weekly radio program airing Saturday mornings on 92.5 WVNN based in Athens, Alabama.  Listeners can tune in live at WVNN.com and on YouTube.