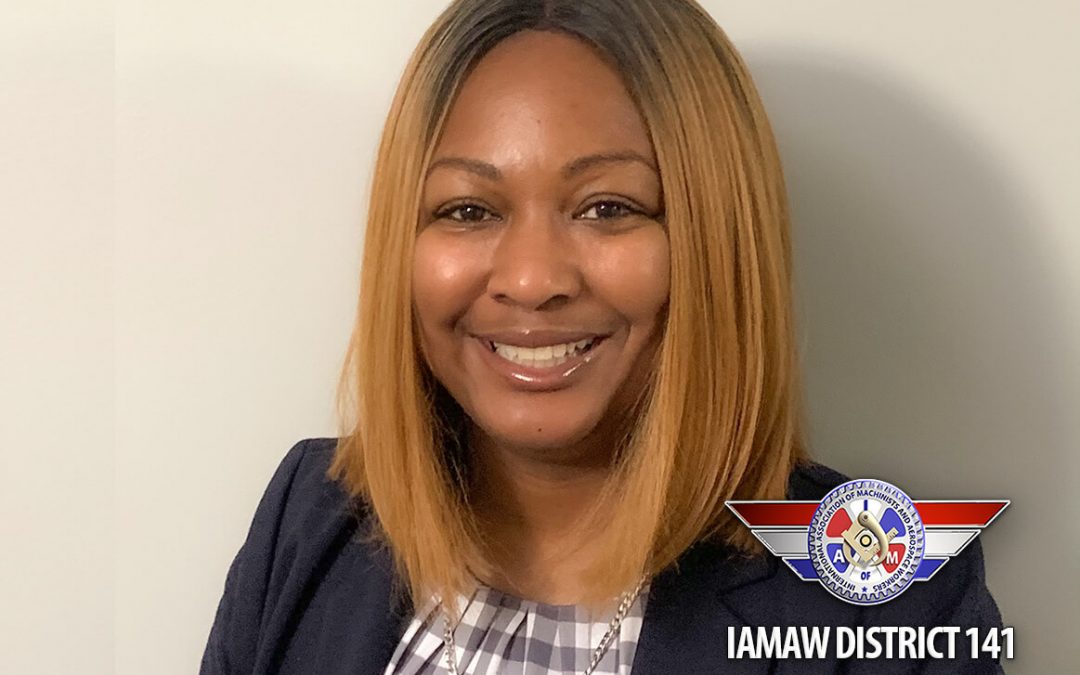 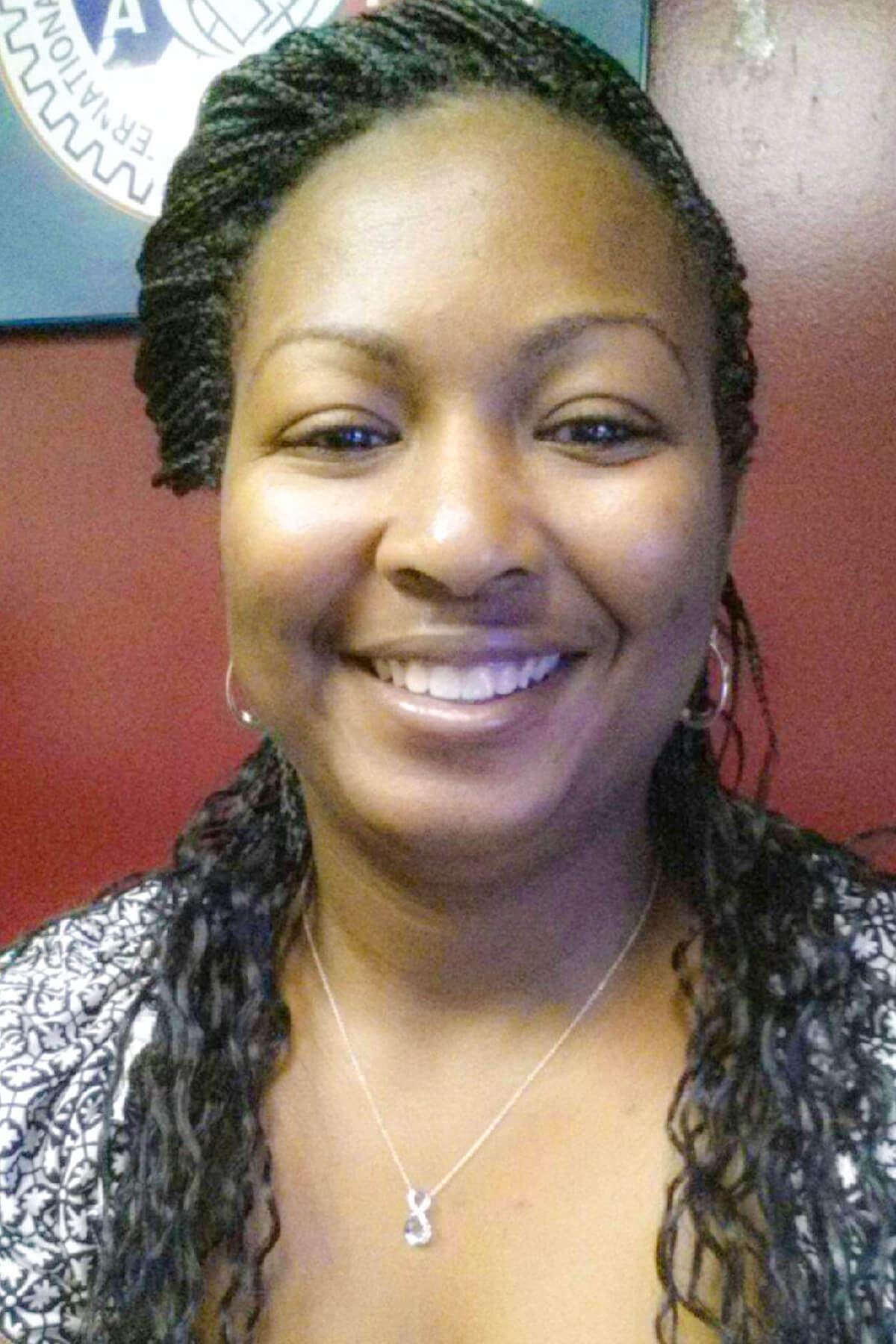 Andrea’ Myers has served the members of District 141 for two decades. Over the years, Andrea’ has served as Shop Steward, Grievance Committee, Educator, and Vice President At-Large, among many other important roles. She was recently appointed to Assistant General Chair in an unanimous vote by the District 141 Executive Board.

Andrea’ Myers was recently appointed Assistant General Chair, after a unanimous vote by the IAMAW District 141 Executive Board.

In her new role, Sister Andrea’ will serve IAM members working at United Airlines call centers in Chicago and Houston, which include Reservations, ATO Support, Cargo Sales and Support, Baggage Recovery, Reservations Remote Agents, and UGE agents at PIA. She will be replacing outgoing AGC Laura Stone, who retired earlier this year.

Andrea’ has held leadership positions in the IAM for most of her 21-year career at United. After she was elected Shop Steward in 2006, her coworkers recognized her as a reliable and effective representative and elected her Lead Steward, and members of Local Lodge 141 elected her Secretary-Treasurer in 2010. Four years later, she was elected Grievance Committee Representative for DTW Reservations. Since 2012, Andrea’ has also served in several capacities at District 141, as Auditor, Educator, and was elected Vice President-at-Large in 2018.

IAMAW District 141 President and Directing General Chair, Mike Klemm announced the promotion, and said, “I am pleased to announce the appointment of Andrea’ Myers as Assistant General Chair. Andrea’ has distinguished herself as a strong and steady leader, a talented educator, and a dedicated unionist. I congratulate Andrea’ on her newest accomplishment and I am confident she will continue to excel as a fair and powerful representative for our members.”

Since her election as District 141 Vice President, Andrea’ worked closely with Assistant General Chairs Tony Gibson and Laura Stone, who retired on December 31, 2020. “I am honored by the vote of confidence I have received from District 141 PDGC Mike Klemm and the Executive Board, and look forward to putting into practice what I learned working alongside my friend, mentor and Sister Laura Stone and other great leaders in our organization,” said Andrea’.