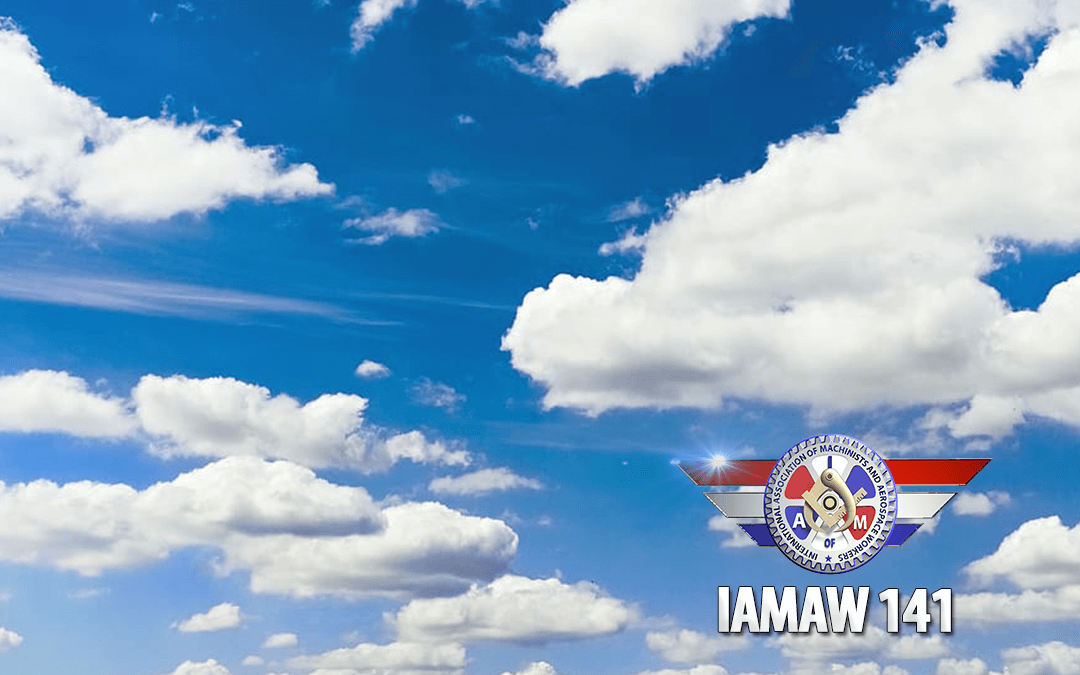 As the numbers of air travelers inches ever closer to pre-pandemic levels, one question keeps popping up: “Is Flying Safe?”

Amid shutdowns, botched re-openings, anti-mask histrionics, and travel bans, air travel has been stuck in a perpetual holding pattern. A Harris Poll conducted in April of this year helps to explain why. According to the research, 7 out of 10 respondents said that they would forgo non-essential travel for the foreseeable future. 26% said they wouldn’t travel for at least a year.

All of which is painting a dire picture for the future of American Aviation; all major airlines are now warning of mass layoffs and furloughs as soon as Congressional aid runs out on October 1. Widespread collapse of commercial aviation in the US is likely to leave the nations’ air transport at the mercy of state-funded international carriers, as well as triggering wider economic havoc. More than 10 million jobs in the US depend on airlines in one way or another, altogether generating an estimated $1.7 trillion in economic activity.

In addition, the loss of career-level workers in aviation could cause shortages of skilled pilots, load planners, and ground and ticket agents that would limit an eventual recovery once travelers finally return.

Fear of flying is causing real harm to the airline industry and to the rest of the economy.

One suprising area of reassurance exists, however. It turns out that the air quality on flights in the US is actually a lot better than most people think. The reason: airplanes manufactured in America use hospital-grade HEPA filters.

HEPA (HEPA stands for “high-efficiency particulate air”) filters are made of tightly-woven fibers and filtration elements that remove just about everything from the air. According to the CDC, these filters remove and kill more than 97% of bacteria and particulates.

Cabin air is completely purified every three minutes. It’s also regularly replaced by outside air. As the aircraft moves, forced air from outside the plane is mixed into the existing cabin air, a process that eventually completely replaces all the air in the aircraft.

While 44% of Americans are worried about getting sick on their next flight, experts are much less concerned. According to medical professionals, cabin air in aircraft is unlikely to expose travelers to the kind of prolonged indoor exposure that allows the COVID virus to easily spread from person to person. Experts are far more worried about tray tables and the non-bottled water on planes. Also TSA lines.

The kinds of droplets and bacteria that tend to cause upper respiratory infections are fairly heavy, and fall to the floor, according to Dr. Mark Gendreau, director and vice-chair of emergency medicine at Lahey Medical Center, Peabody. And, since cabin air is circulated and filtered from the top-down, instead of from the front or read of the plane, these contaminants are quickly pulled out and killed.

Still, no experts are advising a quick return to leisure travel, and travel advisories are still firmly in place for many companies. Air travel remains slow, down 75% from last year, when about 2.5 million people caught a flight each day. The overall message from experts and industry insiders is that caution is still required, but not panic or an irrational fear of flying.

Paired with pre-flight sanitation measures, temperature screenings, and face coverings, air travel is still safer than driving. Even during a pandemic. While most of the public continues to view any travel at all with justified caution, air quality on planes is one thing that airlines are doing surprisingly well.