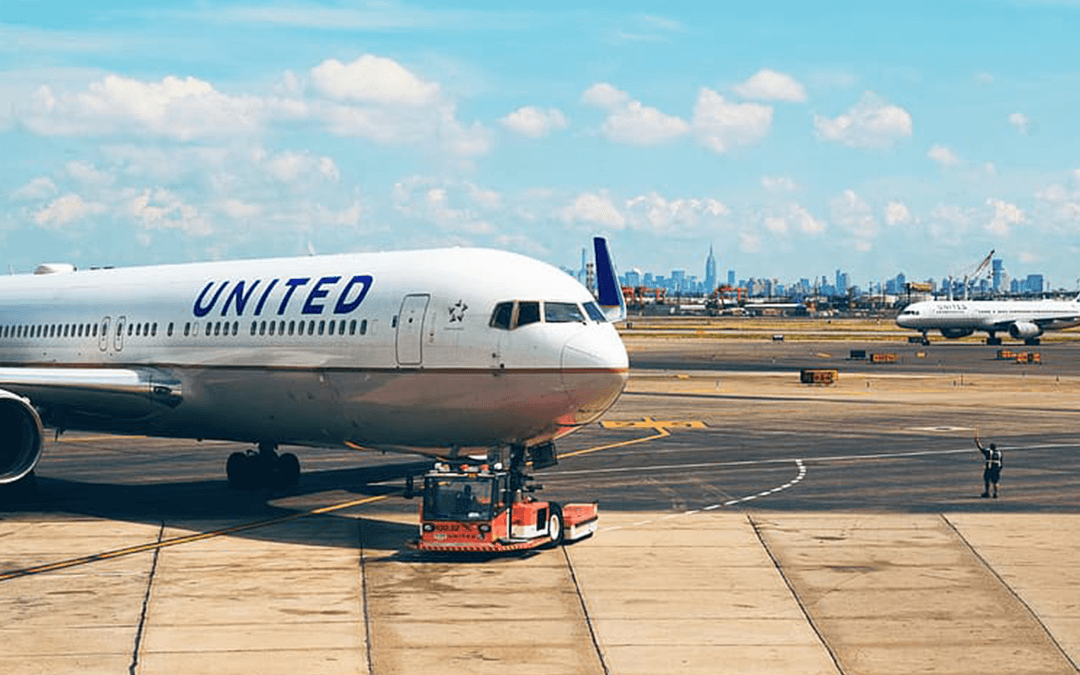 A Maintenance supervisor at United Airlines is suing the airline for its plan to furlough thousands of administrative employees later this month.

According to the complaint, Chicago-based supervisor Kenneth England was told that he must take 20 unpaid days off, and face other furloughs, in violation of what United executives agreed to when they accepted $5 billion in CARES Act funding. The lawsuit has the potential to become a “class action” suit that could include more than 10,000 United managers and administrative staff members.

Soon after the COVID-19 pandemic forced the wide-spread grounding of US airlines, United asked for an estimated $5 Billion in assistance from taxpayers as part of an overall $50 Billion program directed at airlines.

Two weeks after agreeing to the terms of the CARES Act, United executives issued a notice signed by Executive Vice President Greg Hart, notifying 15,000 unionized ramp and customer service workers, and 10,000 non-union administrative staff members that they would have their pay and benefits cut. In the announcement, Greg Hart told the union that the move was in “full compliance” with their collective bargaining agreement and the CARES Act. The union took the company to court, and Hart announced the next day that the airline was withdrawing its plan to furlough the union members. United ramp and customer service workers are part of the International Association of Machinists and Aerospace Workers.

But, the company went ahead with similar plans to furlough “non-operational” administrative staff who do not belong to any union.

The CARES Act provides payroll assistance to air carriers, as long as those air carriers pledge to actually use the money to pay their employees, not for executive pet projects.

From the complaint:
“Subtitle B, Part (a) of the CARES Act, titled “Financial Assistance for Employees Wages, Salaries, and Benefits,” provides: “Notwithstanding any other provision of law, to preserve aviation jobs and compensate air carrier industry workers, the Secretary shall provide financial assistance that shall exclusively be used for the continuation of payment of employee wages, salaries, and benefits to (1) passenger air carriers, in an aggregate amount up to $25,000,000,000. . . ” § 4112(a). (Emphasis added.)

The CARES Act specified certain assurances an air carrier must make to be eligible for financial assistance: “To be eligible for financial assistance under this subtitle, an air carrier or contractor shall enter into an agreement with the Secretary, or otherwise certify in such form and manner as the Secretary shall prescribe, that the air carrier or contractor shall (1) refrain from conducting involuntary furloughs or reducing pay rates and benefits until September 30, 2020.” § 4114(a)

Guidelines issued by the U.S. Treasury Department mandated that “to be eligible to receive payments,” an applicant must agree to “use such payments exclusively for the continuation of employee wages, salaries, and benefits” and “refrain from conducting involuntary layoffs or furloughs, or reducing pay rates and benefits, of employees of the applicant. . . ””

A long and growing list of lawmakers involved in writing and passing the CARES Act have publicly stated that cutting pay and benefits (however those cuts are done) is not in compliance with the CARES Act.

United has much lower labor costs than it had in 2019, which is what the CARES Act funding was based on. In addition to the furloughs, thousands of United agents have left the company, many of them retiring early. Many thousands more have taken voluntary leaves. United is allowed to keep the CARES Act money that would have gone to cover these payroll expenses.

Payroll assistance to airlines is critical to the economy of the US. Airline workers undergo years of training, and cannot be easily replaced. Moreover, protecting air service throughout the country is vital, especially during the pandemic. The fast delivery of medical professionals and supplies cannot be overstated and is only possible through airlines. The CARES Act was intended to protect this key part of American economic infrastructure – not executive agendas.

Can a class action lawsuit save management and administrative jobs at United?

Why or why not? Let us know in the comments section!