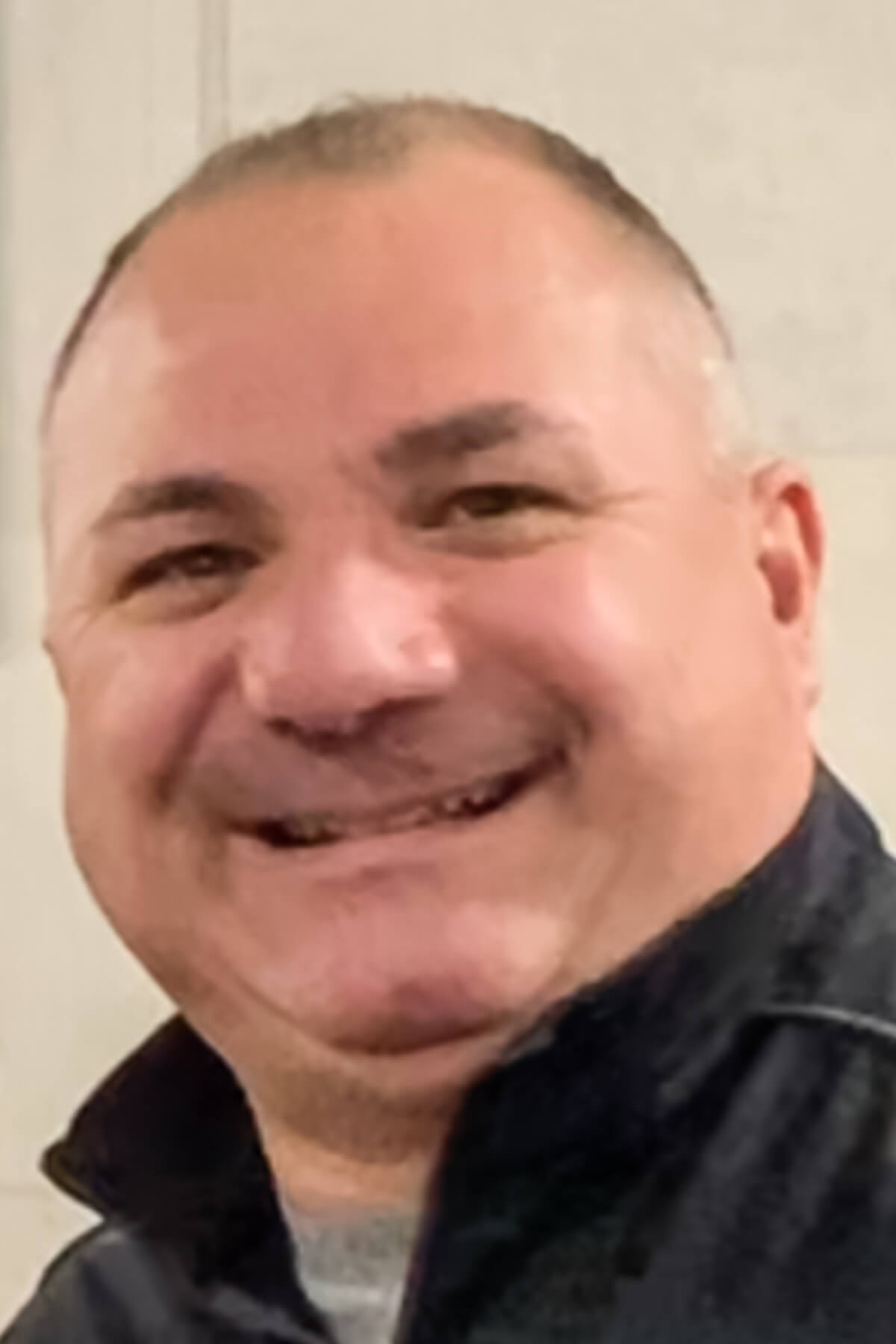 In a unanimous vote, the IAMAW District 141 Executive Board appointed Local Lodge 1487 President Tony Licciardi to the position of District 141 Trustee.

Brother Licciardi, President of Local 1487 in Chicago, Illinois, was initiated into the IAM when he began working at United Airlines in 1997. Less than a year later, he was an active union member and was elected Shop Steward. Over the next 23 years, Tony has served IAM members as Conductor-Sentinel, Trustee, and Vice President before he was elected President of his local lodge in 2000.

“I congratulate Tony Licciardi and welcome him as the newest District 141 Trustee,” Klemm said. “As president of the largest local lodge in the district, Tony has demonstrated extraordinary leadership, has increased member participation in committees and activities and has modernized his local lodge building while maintaining the financial stability of Local 1487. He is well qualified for this new role and I am confident will perform his new duties with excellence.”

As District Trustee, Tony Licciardi is responsible for the administration, safeguarding, and oversight of the financial assets of District 141.