Right to Work: Stopping the Anti-Labor Movement Before It Infects Airlines 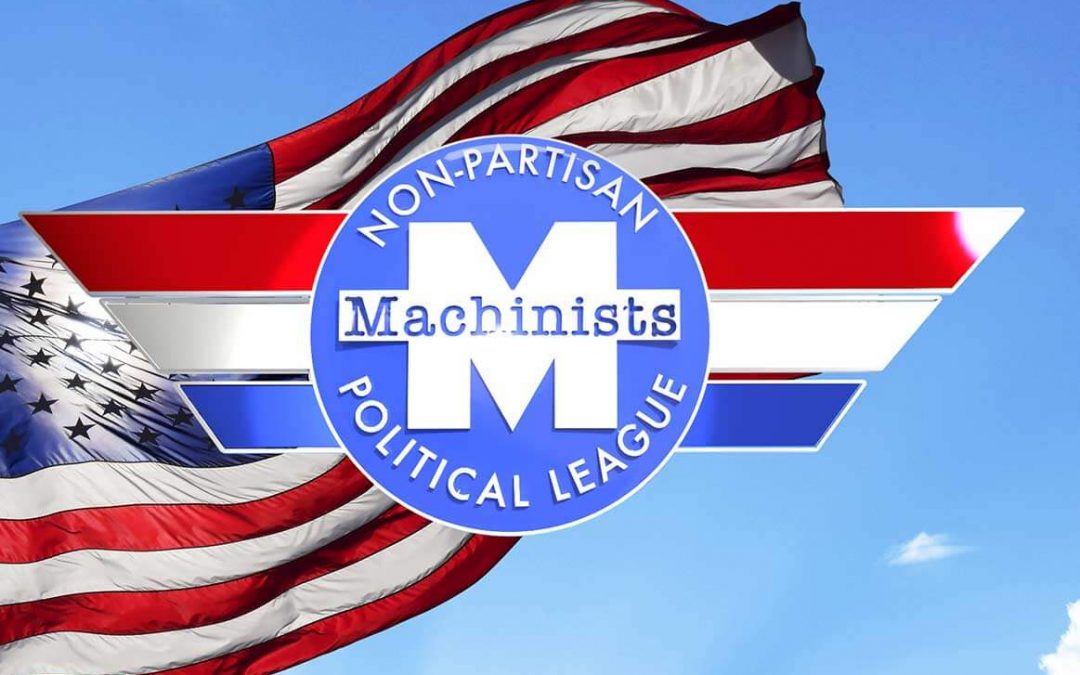 Right to Work is coming to our nation’s airlines. When it arrives, the wages of all airline workers could be slashed within just a few years. Overall compensation could be cut by more than half. The good news: Missouri unions know how to stop it.

There’s a looming crisis about to hit the nation’s airline workers. It’s called “Right to Work,” and its goal is simple. Cut wages. Kill the enforcement of union contracts. And eliminate anything that remotely resembles job security for those working at an airline.

Powerful Right to Work backers will stop at nothing to bring mass layoffs, at-will terminations, and low wage contractors back to airlines. But first, they will need to cut off the funds that unions need to negotiate and enforce strong, pro-worker contracts. 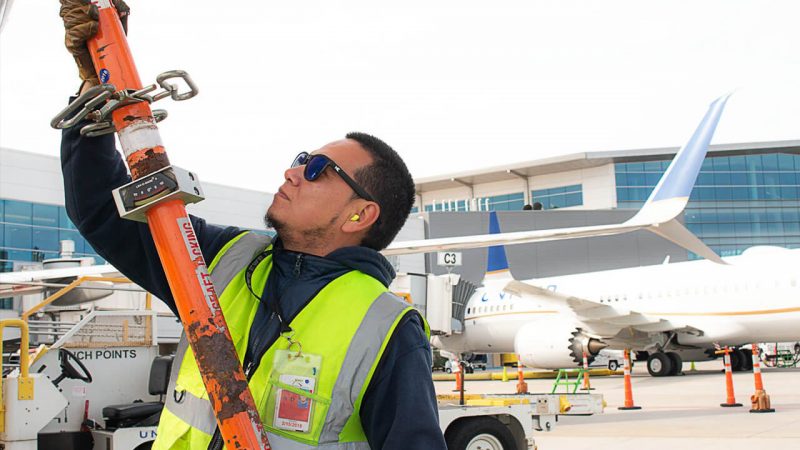 So far, airline workers have been protected from Right to Work, thanks to a handful of laws that have prevented most of the attacks. Because of a few legacies in labor laws, and a recent spate of outstanding union contracts, airline workers are well paid and hard to fire or lay off. But any agreement, no matter how brilliantly negotiated, will take money to enforce – which is money that Right to Work effectively takes away. Current laws that protect airline workers can be written away with a single hostile legislation or Supreme Court ruling. 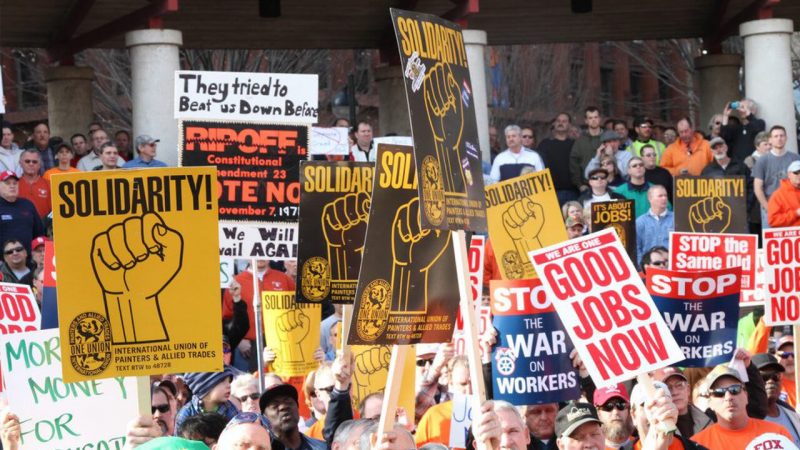 The good news is that the main Right to Work battleground hasn’t yet reached airlines. And fortunately, pro-fair wage union activists are fighting like hell to stop it and are racking up some significant victories.

Notable in this effort is what happened in the State of Missouri. Corporate lobbyists there demanded, and got the legislature to pass Right to Work rules that allowed them to gut paychecks and sell off pensions for thousands of Missourians. It seemed like the corporate interests had won. They intended the law to bankrupt unions by forcing them to provide services, for free, to anti-union forces. Outraged, unions and voters demanded the law’s repeal and filed for a public referendum.

The fight was catastrophic for the Right to Work side. 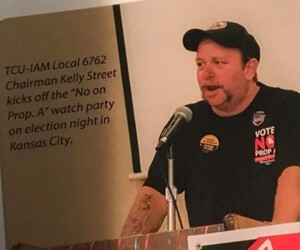 Kelly Street, Local Chairman at TCU/IAM Lodge 6762, Unit 320, has been on the front lines in the effort to protect the intended targets of Right to Work for years. He works in Kansas City, MO and represents members in Missouri, Kansas, Iowa, Arkansas, Oklahoma, and Texas.

Thanks to the fierce activism of unionists like Kelly Street from TCU/IAM Lodge 6762, and Brian Simmons from IAM Local Lodge 778, Right to Work failed miserably in Missouri. Empowered in part by a RTW field training module offered at the IAMAW Winpisinger Center as part of the Train the Trainer programs, activists mobilized and educated voters in every corner of the state. Not falling for the nonsense spewed by Right to Work lobbyists, 67% of voters in the Show Me State threw out the Right to Work legislation in a hard-fought statewide referendum. 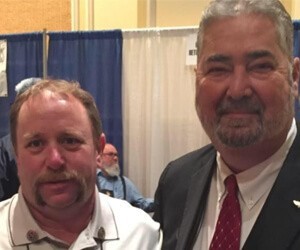 Unfortunately, powerful business interests are not used to losing. They are launching a new effort to gut wages and pensions in Missouri. In 10 states, Right to Work lobbyists have succeeded in cutting workers’ rights out of entire state constitutions. Elsewhere, legislation is being moved that will make Right to Work Federal Law.

If these efforts are successful, the Right to Work side will never lose again. They will have the power to cut paychecks and pensions at will. 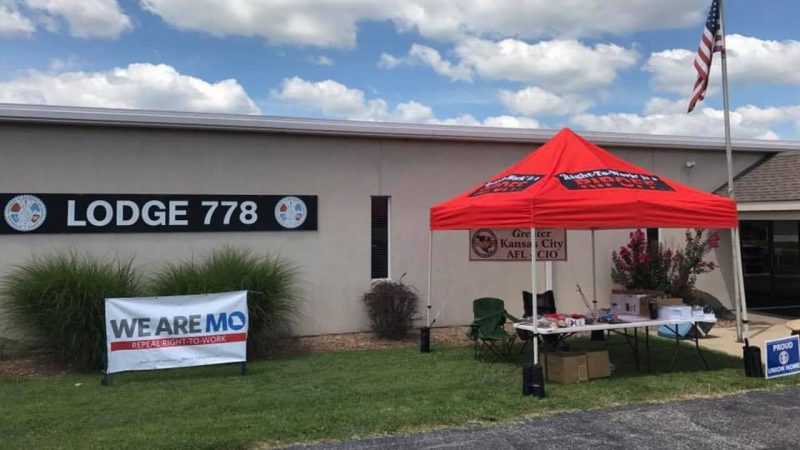 Members of IAM Local 778 in Kansas City, MO mobilized to educate voters all over Missouri on the value of organized labor and democracy at work.

That’s why it’s so crucial for airline workers to get in the fight now – while the anti-wage lobbyists are still outside the airport gates. They already have the power of billions of dollars of corporate money and the best marketing available. This is enough to win them a place on the ballot no matter how many voters and workers oppose them. If they also win power in state constitutions and the federal government, they will be unstoppable. 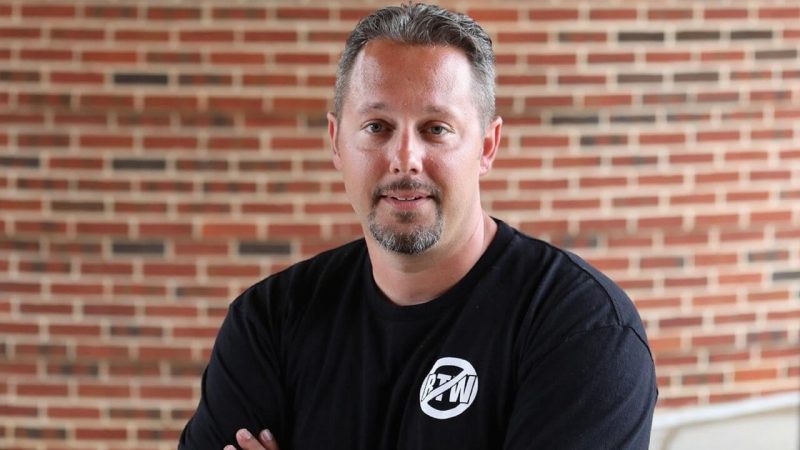 IAM Local 778 Trustee Brian Simmons spent months working with the We Are Missouri campaign as Regional Petition Director and organizer. 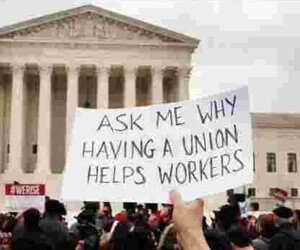 Airline workers who want to protect their pensions, and who want better than just $15/hour top pay, should contact their local lodge MNPL, or the IAM141 MNPL at IAM141.org, and find out how to get involved.

The IAM141 Machinists Non-Partisan League is funded entirely through voluntary donations from members like you. To become a supporting member of the IAM141 MNPL, please complete an MNPL Automatic Payroll Deduction Card for any amount today. Find a card by visiting the MNPL page at IAM141.org.