The Machinists Non-Partisan Political League (MNPL) is the political arm of the International Association of Machinists and Aerospace Workers.

The IAM does not use any dues money for political contributions. Every dollar spent on political lobbying comes from voluntary donations to the MNPL.

Additionally, the MNPL is non-partisan. As airline workers, we support the elected decision makers that support us, regardless of party affiliation.

Voluntarily Contribute to Become a Sponsoring Member by Donating $25.00 per year. 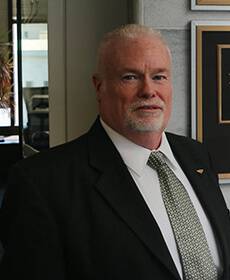 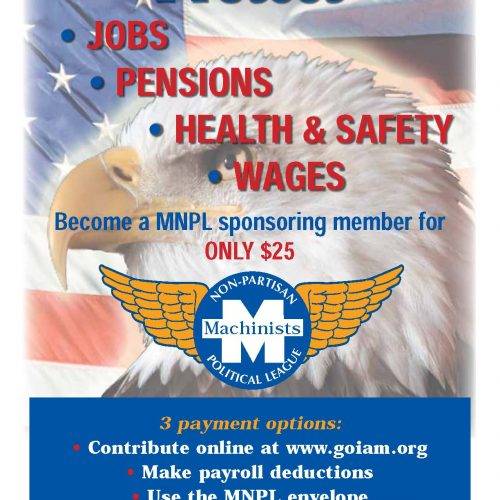 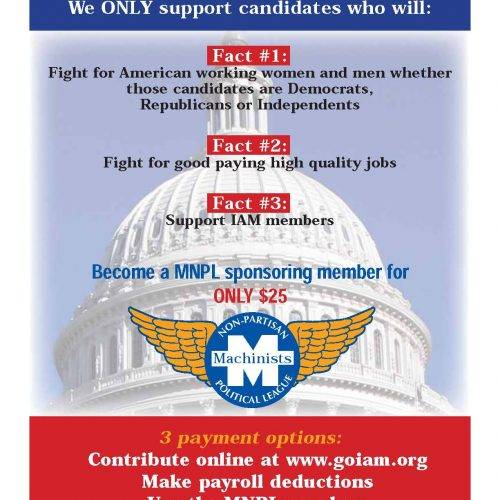 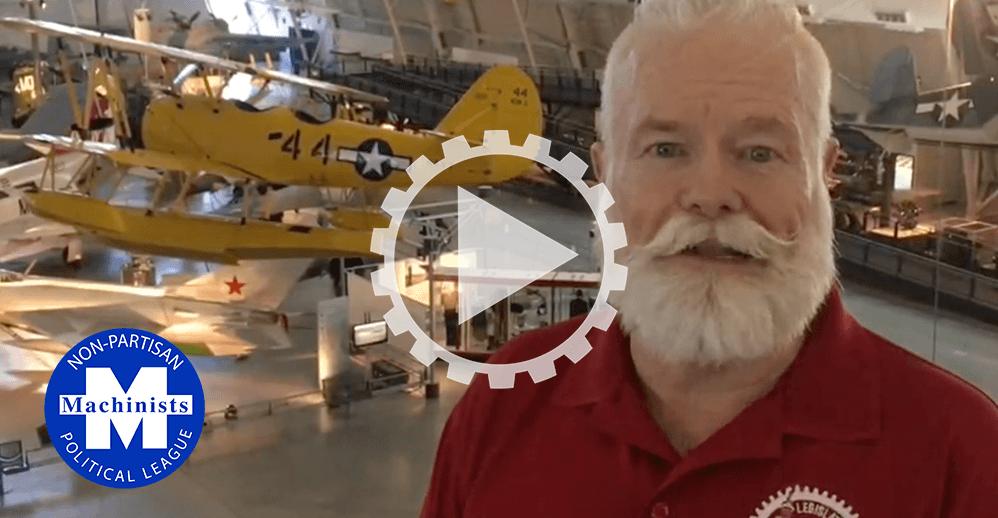 When airlines spend millions to influence public policy, they don’t always have the best interests of their workers in mind.  The Machinists Union Non-Partisan Political... Read More
A snowstorm that caused hundreds of flight cancellations at O’Hare did not deter thirty-one District 141 activists from attending the first MNPL Seminar held for... Read More 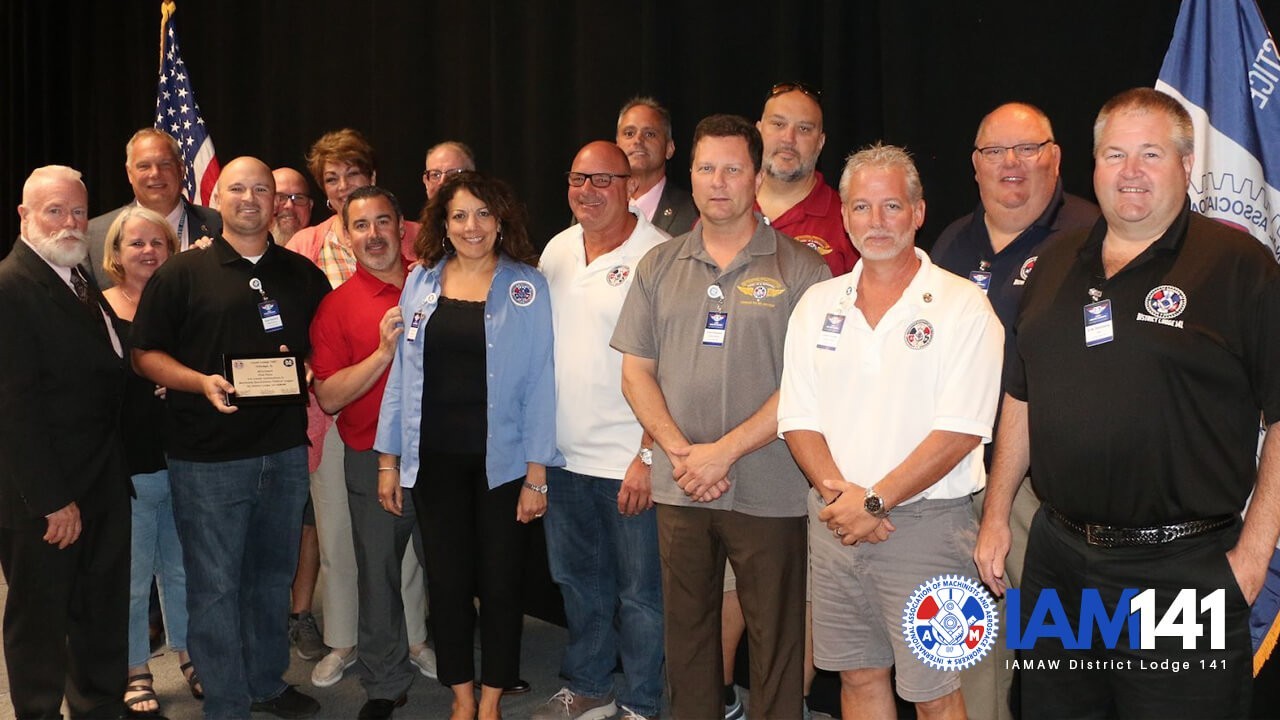