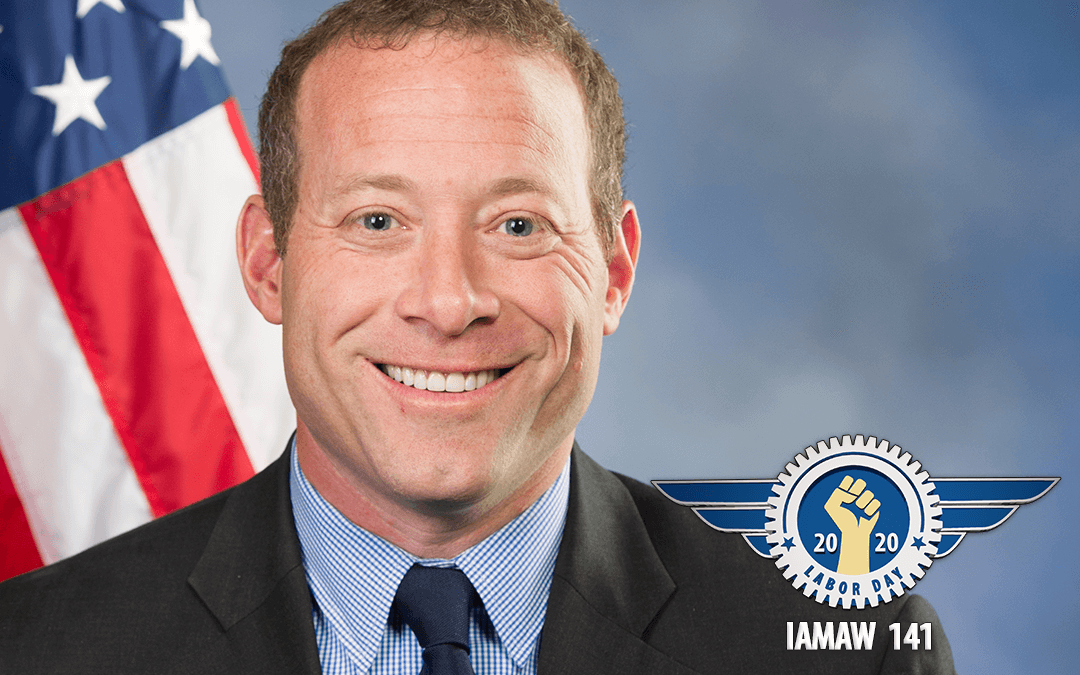 “We’re With You. We Were There Early, We Cannot Walk Away Now. I’ll continue to fight.”

“No one likes to ask the government for money, but in the current environment, this is our lifeline,” said Ines Garcia-Keim.

Every member of the New Jersey congressional delegation signed a letter in favor of a six month extension of the Payroll Support Program (PSP), part of the CARES Act that has prevented the furlough of thousands of airline employees. The Machinists Union representatives thanked Congressman Gottheimer for his leadership and support and reminded him that time is running out for airline workers who are receiving official notices of furloughs beginning on October 1st when the current program expires.

In the past two weeks, District 141 activists have joined video and conference calls with members of Congress to impress upon them the importance of extending the PSP to avoid massive airline furloughs. District representatives have spoken recently to Rep. Rick Schneider from Illinois, Rep. Conor Lamb from Pennsylvania and Rep. Josh Gottheimer from New Jersey. All three confirmed their support for an extension of the PSP.