Meki Pei: Our Zoom Flight Over the Pacific Stops in Hawaii for Aloha 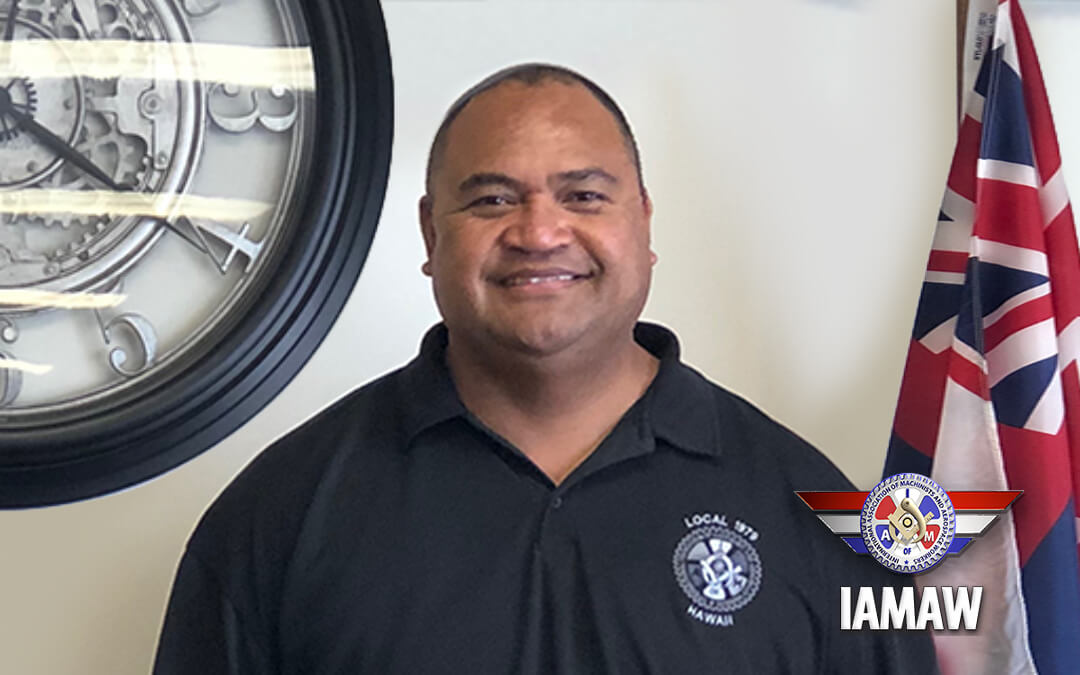 This week we travel over the Pacific once again via Zoom! This time, we’re meeting up with to speak with Meki Pei, President of Local 1979 in Honolulu. Brother Meki has had an incredible journey through our union, which he describes below and in this week’s IAMAW District 141 Video Report. 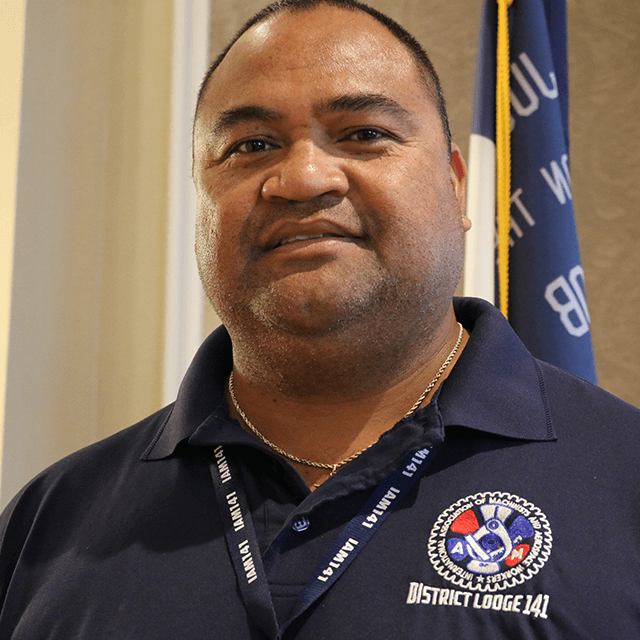 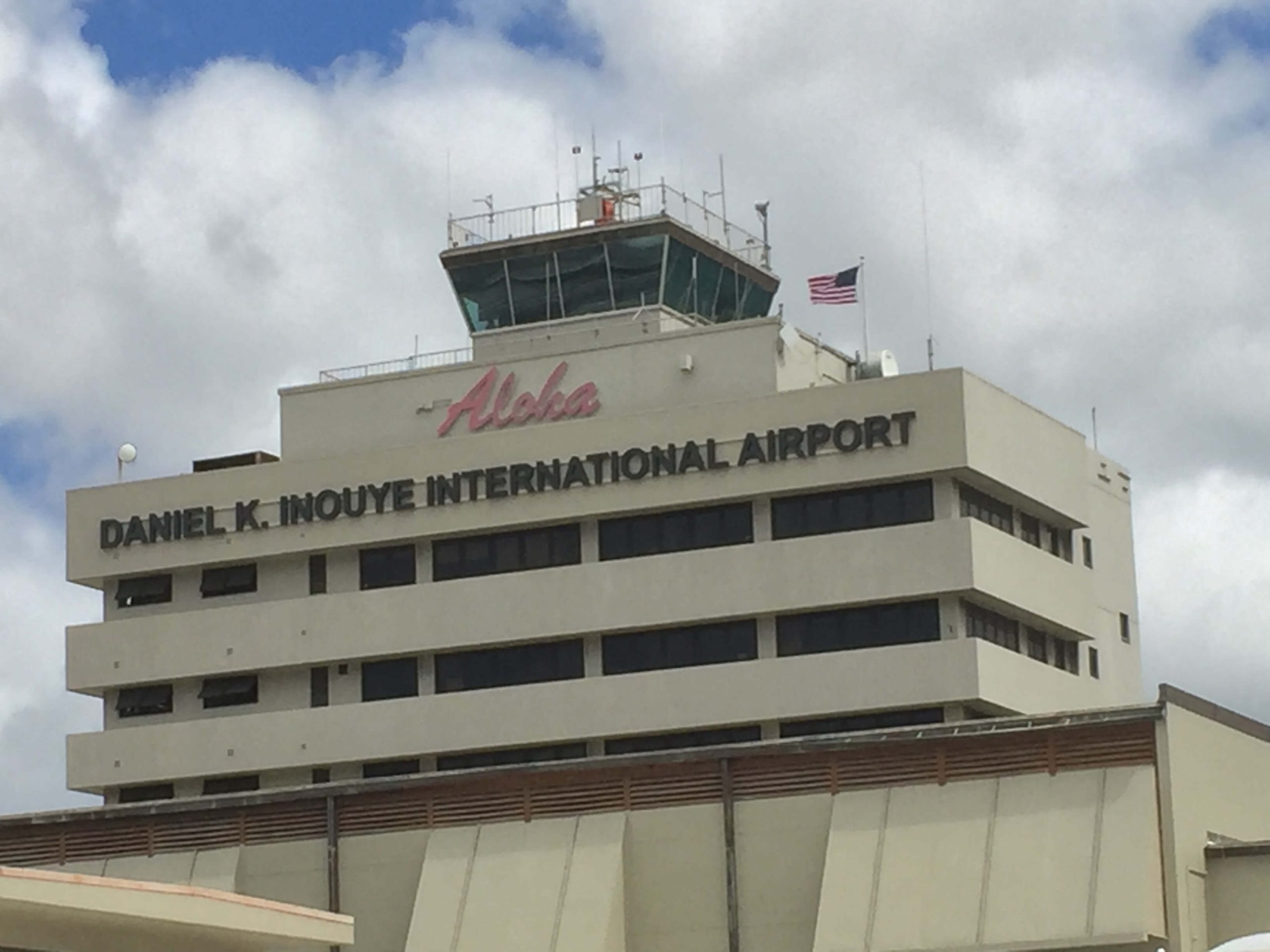 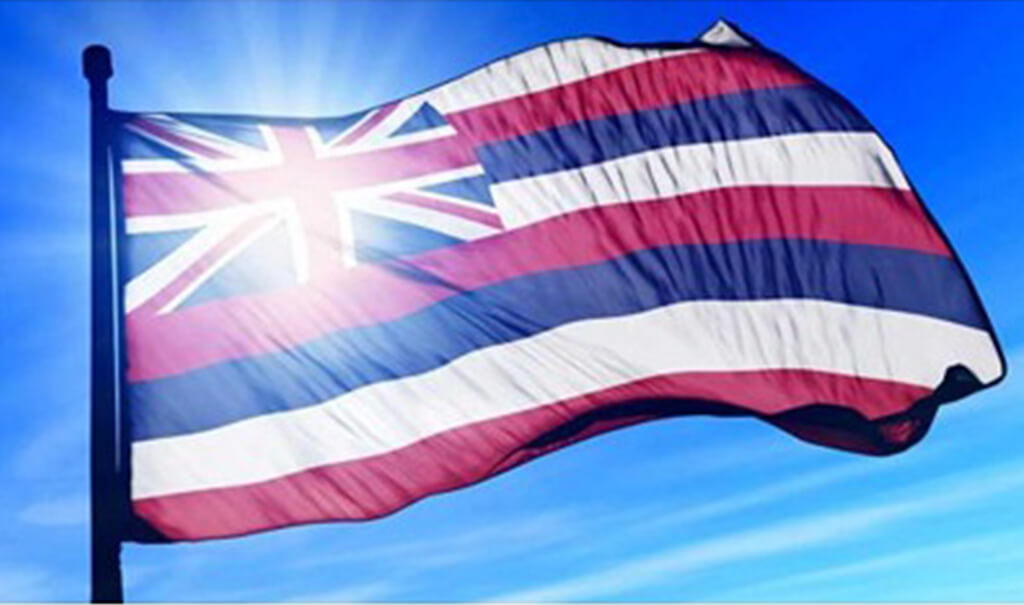 My name is Meki Malala Pei, President of Local Lodge 1979.

I started in the airline industry on May 21, 1998, with Hawaiian Airlines as a Part-Time Junior Agent.

In June 1999, I transitioned to Full Time Junior Agent, which remains my classification today.

When I first started in the airline industry, I was one of those guys who didn’t pay much attention to union activities and wasn’t interested in getting involved.

But in 2010, I had an incident at work and the company was going to suspend me for 3 days. I didn’t agree with the findings and when I asked about my option to challenge it, I was told that if I go through a hearing, there’s a possibility that I could get suspended for 1 to 2 weeks. I had a hearing to fight the 3-day suspension and I lost. The Hearing Officer then suspended me for 2 weeks without pay. I contacted most of my Union Reps and finally connected with AGC Arthur Croker, who supported me in appealing the decision. It took almost 4 months to get a decision on the appeal but it was worth the wait as I was relieved to learn we prevailed on the appeal. The company was ordered to reinstate my pay for the 2 weeks they had suspended me.  The company presumed I would give in to the 3-day suspension and forego a hearing but their approach made me fight for what I believed to be right.

This experience motivated me to get more involved in Union activities. So in 2012, I became a Shop Steward on the ramp and attended my first Leadership class in Winpisinger Education and Technology Center in 2013.

In January of 2016 I was elected a Local Committee Person. Then in May of 2016, I was appointed by PDGC Mike Klemm as the EAP Chairman – Hawaiian Airlines.

And in 2018, I was elected by my fellow members to be President of Local Lodge 1979 and I’m very proud to be the first Samoan to hold this position in the IAM. It’s been a privilege and honor to serve in this capacity. I continue to learn every day.

Thank you for all you do for our UNION and our Membership!

Be Safe out there and Stay Healthy!!