Machinists Union to Delta and JetBlue: You Are Not Above the Law 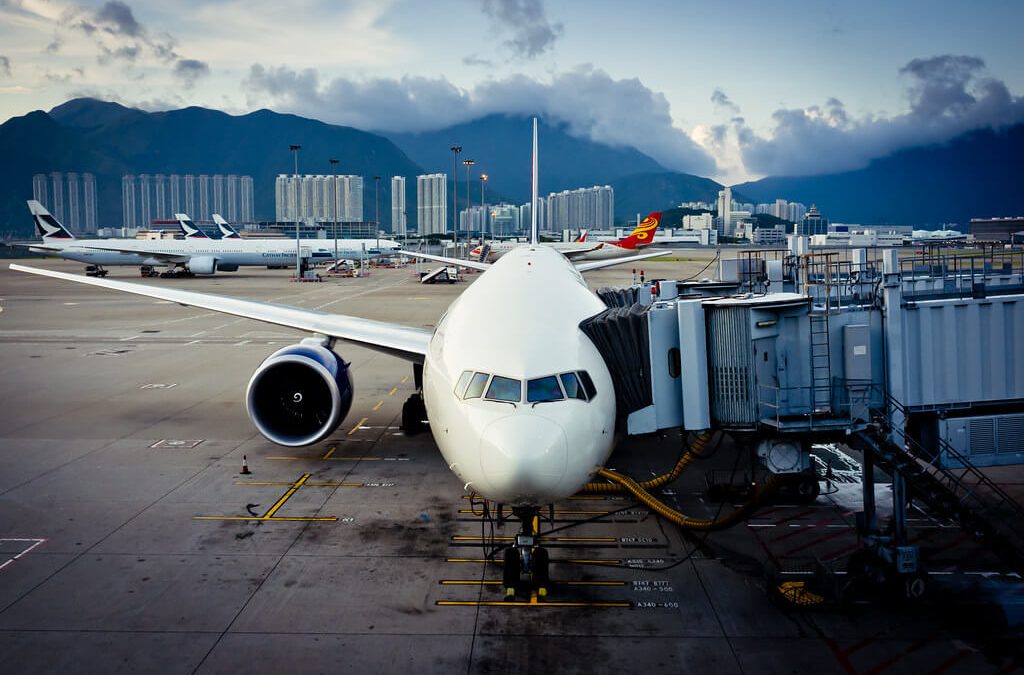 WASHINGTON, May 21, 2020 — The International Association of Machinists and Aerospace Workers (IAM) today reiterated its demand that Delta Air Lines and JetBlue Airways restore workers’ pay and benefits. Delta and JetBlue combined have accepted approximately $6.5 billion under the CARES Act in taxpayer-funded airline bailout money intended to maintain workers’ jobs, pay and benefits until at least Sept. 30, 2020.
Earlier this month, the IAM filed a federal lawsuit against United Airlines after the carrier announced similar plans to reduce all full-time ground workers’ hours, which would have reduced their pay and benefits. United then reversed course and suspended its plan.
“Delta and JetBlue may not have reduced hourly pay rates, but they did reduce weekly, monthly and yearly pay rates, just as United tried to do,” said IAM General Vice President Sito Pantoja. “The undeniable result is workers are involuntarily taking home less money to support their families. A pay cut is a pay cut.”
Both Delta and JetBlue applied for and received taxpayer funds under the Payroll Support Program component of the CARES Act, which required airlines to maintain workers’ jobs, pay and benefits as a condition of taking the funds.
In letters to the CEOs of Delta and JetBlue, 13 Senators led by Elizabeth Warren (D-MA) wrote, “Your workers supported relief for airlines on the condition that their jobs, pay, and benefits would be protected. On April 23, the International Association of Machinists and Aerospace Workers wrote you a letter opposing your mandatory time off policy, and noting that, ‘The IAM, along with the all the other AFL-CIO affiliated transportation unions, and Delta JetBlue workers, fought for the federal stimulus to protect airline workers and save the airline industry from the ravages of the novel coronavirus pandemic,’ but that your company is ‘using that good faith support of airline workers around the country and at every carrier to [undermine the interest of your own workforces].’”
“We called on Delta and JetBlue to reverse course over three weeks ago and they have thumbed their noses at their employees, Congress, and American taxpayers,” continued Pantoja. “Delta and JetBlue are not above the law and should immediately restore their workers’ pay and benefits as required under the CARES Act.”