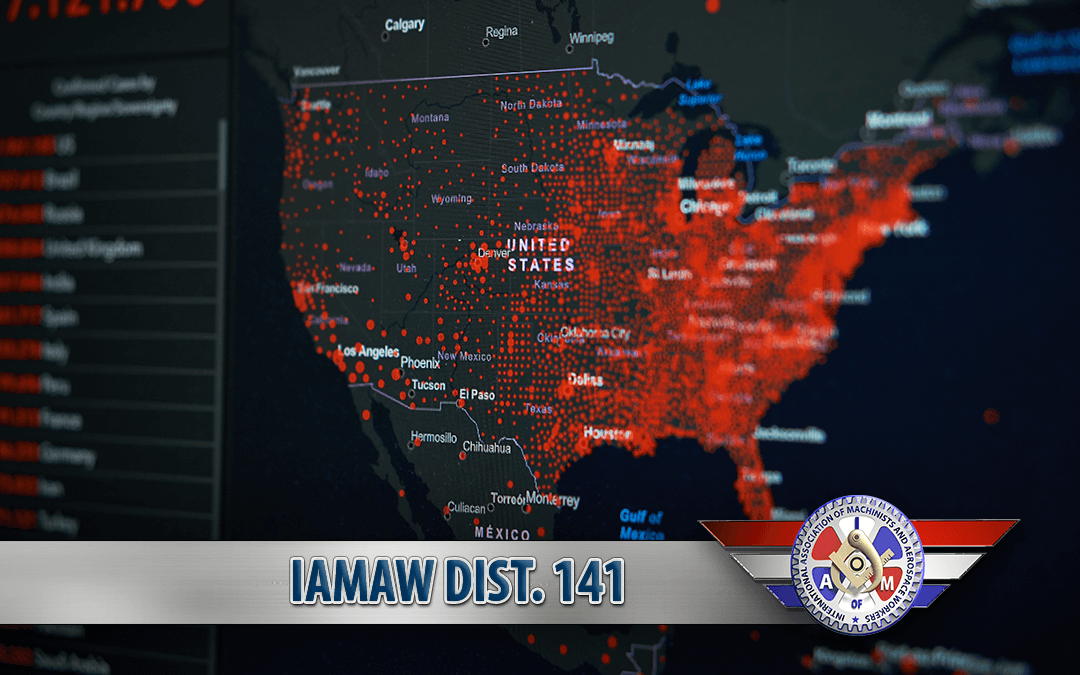 Johns Hopkins University, the world’s foremost research facility in the war against COVID-19, is offering a free online course for anyone interested in training for a job as a contact tracer.

A key strategy for confronting the COVID-19 pandemic has become increasingly important over the past three months. It begins by conducting widespread testing to identify those who are carrying the virus. Those who have been in contact with infected persons are then identified, quarantined, and tested as quickly as possible. Public health officials have long used this tactic to break the chain of transmission of infectious diseases and limit the spread of infections. It has been used successfully in the past to curb the spread of tuberculosis, salmonella, and venereal disease.

Along with prophylactic measures such as social distancing and wearing masks in public, the practice of relentless testing and contact tracing has been at the heart of all successful attempts to curb the spread of the virus that causes COVID-19.

Researchers at Johns Hopkins University are offering an online contact tracing course free of charge, with no enrollment restrictions. Enrollment is open to anyone in the United States, or anywhere around the world. The lead instructor is Emily Gurley, Ph.D., MPH, Associate Scientist at the Johns Hopkins School of Public Health, and the course offers options for subtitles in several languages. The costs associated with developing the course were covered by a grant from Bloomberg Philanthropies, making it accessible to everyone.

Despite millions of Americans out of work, hiring certified contact tracers has been an ongoing challenge for state and local governments and medical organizations. By making the most sought-after contact tracing training courses available for free, the university offers a way to help create the army of tracers that is needed to overcome the pandemic.

Contact tracers work as a type of medical detective. They are tasked with reaching out to anyone that might have come in contact with an infected person, providing guidance on self-quarantine and other mitigating actions, and setting them up for testing. Often, this means tracking down people that are strangers to the infected person, and sometimes with very little information.

Contact tracers must also overcome understandable suspicion, convincing those who may be wary of discussing private medical affairs to share their personal information. The course covers issues such as the ethics of contact tracing, including privacy and public health considerations, and teaches skills for effective communication.

CEOs from every major airline in the US gathered for a summit in Washington, DC on June 26 to meet with the White House Coronavirus Task Force and Vice President Mike Pence. Contact tracing was a major topic of conversation, according to sources. Airlines have been reluctant to adopt policies that promote contact tracing, citing privacy and technological barriers. However, with air travel down by as much as 80% and several key markets closed due to the continued spread of the coronavirus, those fears have abated. Last week, all major airlines announced plans to share data with government agencies and epidemiologists.

The Centers for Disease Control estimates that “armies” of contact tracers may be needed in every major city and region in the United States. While wages vary widely, these positions pay between $17 – $25 an hour. Large numbers of contact tracers are being hired by many cities and state agencies, hospitals, and universities. The need for human contact tracers became more urgent after most state governments declined to use a phone app developed by Google and Apple for contact tracing, citing privacy concerns.

In May, an estimated 11,000 contact tracers were employed nationwide, a number that is woefully insufficient, according to a report conducted by National Public Radio and the New York Times, which estimate that the US will need to employ anywhere from 100,000 to 300,000 tracers in the near term. These figures are consistent with a recent report from the Johns Hopkins Center for Health Security that estimates that a workforce of over 100,000 contact tracers could be required to curb the spread of COVID-19 and safely reopen the nation’s economic activity.

The Johns Hopkins course consists of about six hours of online training modules, which closely resemble the recurrent training modules that are familiar to every airline worker. Once completed, participants will have a basic understanding of epidemiology, how to conduct a contact tracing investigation and other key skills.

To enroll, visit the Johns Hopkins/Coursera Page, located here. Students that would like to learn more about how to get the full curriculum and earn the Contact Tracing Certification for free can get more information at the Coursera.org webpage dedicated to the online training course.