Congressman: Furloughs Before October “Bad-Faith” Violation of the CARES Act 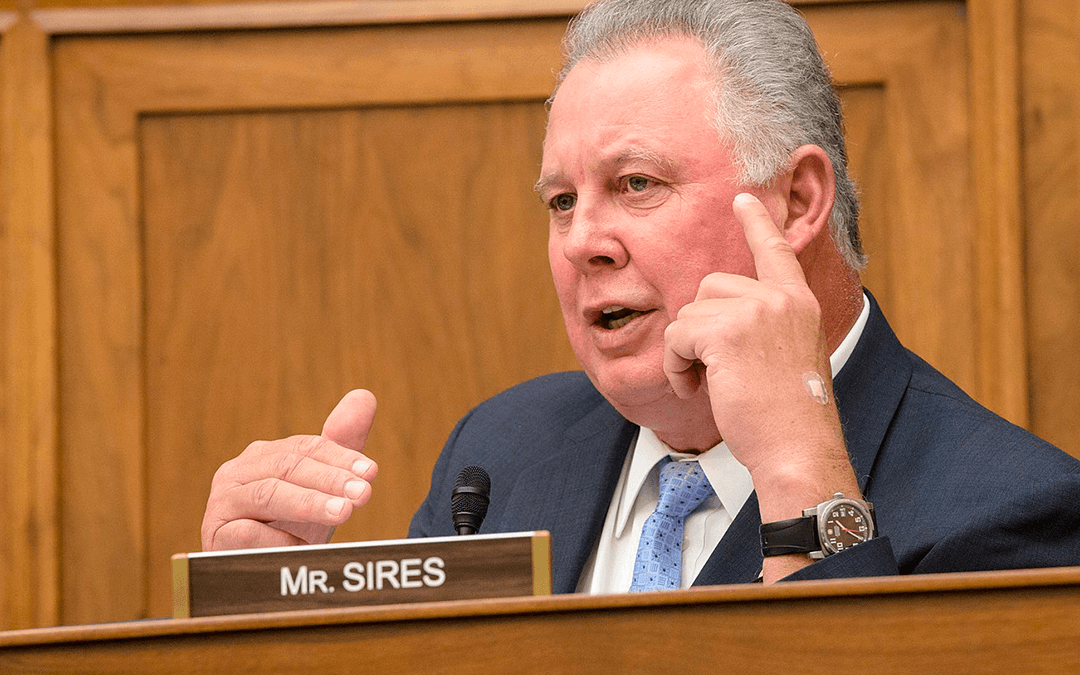 In a letter addressed to outgoing United Airlines CEO Oscar Munoz, Rep. Sires made it clear that airline executives should respect the letter and the spirit of the law, and pointed out how the CARES Act specifically targeted aid for the airline industry. He added that not spending federal funds on employee payroll would be “a bad-faith interpretation of Congressional intent for the financial assistance provided to you” in the CARES Act.

“The financial assistance provided to airlines by that legislation – $5 billion of which was accepted by United – is intended to help keep employees on payroll and ensure that they receive the benefits they earned in years of service to you,” the congressman said in the letter.

“Indeed, when accepting the assistance, United wrote that it did so to “protect the salaries and benefits of employees through September 30, 2020,” Rep. Sires added.

Congressman Sires (NJ-8th District) called the attempted furloughs by company executives “a dangerous flirtation with reducing workers’ hours, pay, and benefits” that would have been “against the spirit of the CARES Act.”

Last month, United executives announced a plan to involuntarily furlough over 15,000 full-time ramp and customer service workers to part-time status. Targeted workers organized a grassroots lobbying effort to reach lawmakers who created the CARES Act to inform them about United’s scheme and asked for help in convincing the company to reverse course.

The effort was a success. Last week, United President Scott Kirby and other top leadership at the airline did just that, through a statement from Executive Vice President and COO Greg Hart which stated the program would now be voluntary.

“I was glad to read that United has walked back this decision for now,” said Congressman Sires.

United ramp and customer service agents are members of the International Association of Machinists and Aerospace Workers. In his letter, the congressman noted the efforts by airline workers to work with lawmakers.

“This isn’t the first time Congressman Sires has joined forces with ramp and customer service agents at airlines. He’s been with us for years, helping fight back unfair labor practices and promoting reforms that make air travel much better for our passengers. This is one more example of him standing up for airline workers, and we are grateful for the support.”