On June 16, IAMAW members at Flagship Facility Services voted to ratify a three-year agreement that will deliver the highest pay and benefits package for this workgroup in the company’s history.

Every voter elected to approve the contract.

The agreement provides substantial wage increases, higher pension contributions, and improvements to overtime, sick leave, and vacations. Importantly, Flagship workers were able to keep everything won in their previous contract, despite the damaging effects of the pandemic on airports and the aviation industry.

“Please join me in congratulating everyone involved in negotiating the new Flagship contract,” said Mike Klemm, District 141 President of the International Association of Machinists and Aerospace Workers. “Troy and his team hammered out an agreement that won 100% of the membership votes cast this week, and for good reason. This agreement helps set a new standard for the important work of janitorial staff and maintenance workers that supports many industries.”

By the end of the three-year contract, the top wage for janitors will be just over $20 an hour. Leads and forklift operators will make $24 per hour. These increases range from 12% to 26% over current pay rates.

“This contract helps ensure that San Francisco’s union members will benefit from the recovery in commercial aviation,” said lead negotiator Troy Rivera. “These essential workers at the SFO Maintenance Facility deserve their fair share, and I’m proud of the agreement that our negotiating team was able to get for them,” he said.

The three-person team of Machinists and Aerospace Union negotiators includes Kurt Rothenbuescher, a United Airlines employee and board member of Local 1781, and Sandra Gonzales, a Local Lodge Committee member, and a janitor at Flagship. Machinists and Aerospace Union District 141 Assistant General Chair Troy Rivera led the negotiations. The agreement will cover about 40 union members at the company.

Rivera is engaging in talks with Flagship management to begin the swift implementation of the contract, which includes a $300 signing bonus and pay increases that will take effect immediately after the formal signing ceremony, scheduled to take place in the next few days. 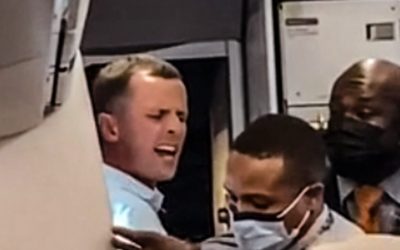 Watch This Couple Scream at JetBlue Crewmembers, Get Thrown Off Flight 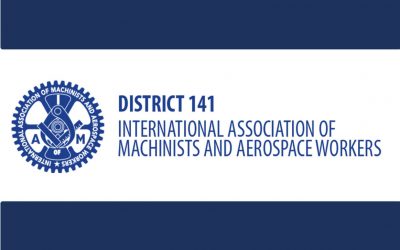 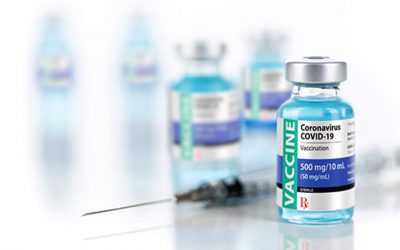