We Pledge to Protect Our Democracy 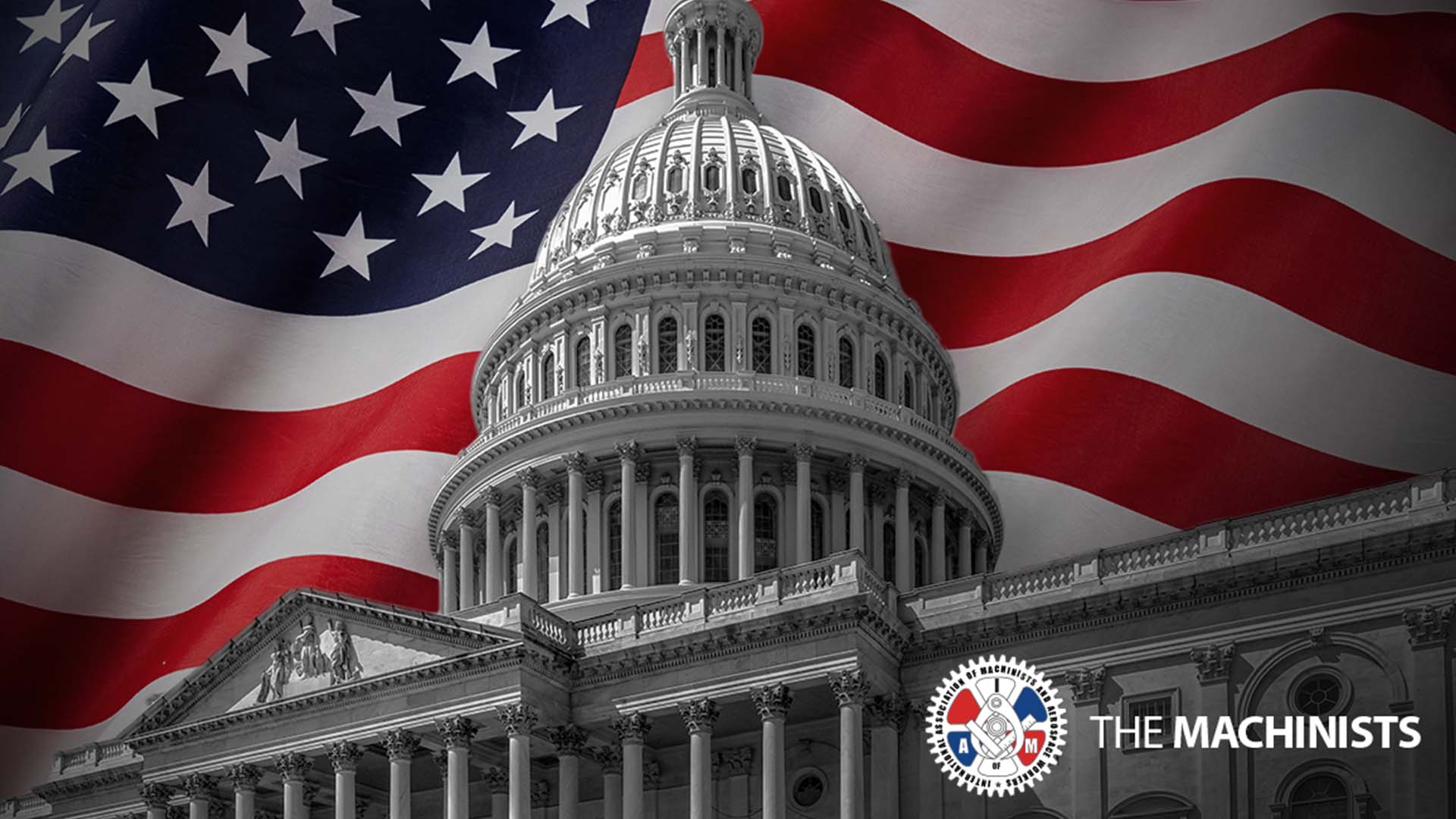 One year ago, we watched as violence overtook the U.S. Capitol in an attempt to stop our nation’s sacred tradition of a peaceful transfer of power. Everyday citizens, first responders, and elected officials were put in harm’s way. It was an image many of us never thought we would see in the United States of America.

As a U.S. Navy veteran, like so many others who served our country, it was especially disturbing to see our democracy under attack. What happened that day was an affront to everything we stand for as a nation and as a union. While we encourage passionate debate and the right to disagree with one another, violence and hate are never the answer.

We must never forget this day. We must always protect our freedom and our democracy. Let’s move forward to protect the rights of all citizens and our sacred duty to make our voices heard at the ballot box instead of through violence.