The Machinists Union and United Airlines met last week to discuss issues related to the airline’s warehousing operation, known as “Storekeeping,” or “Stores.” 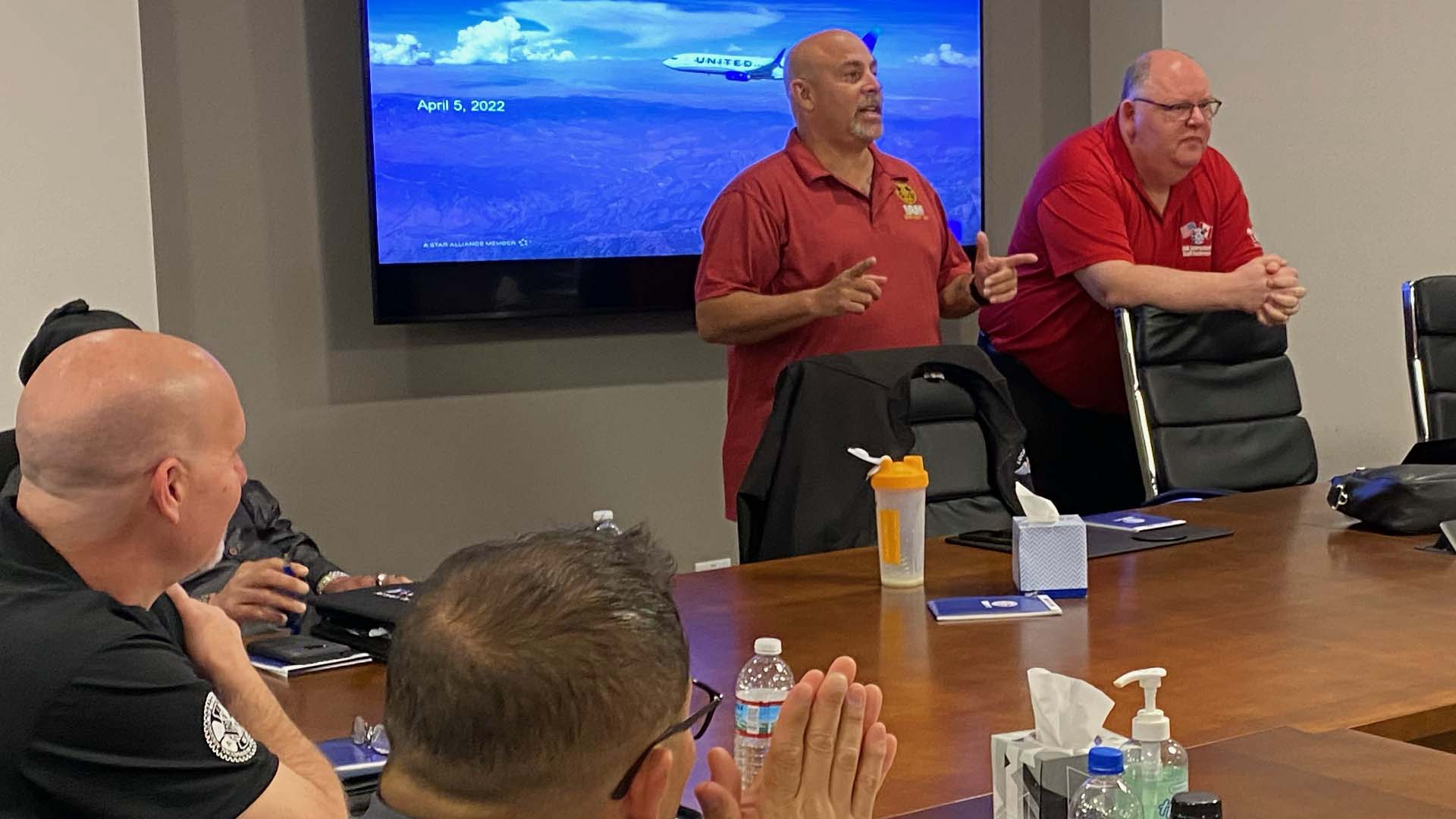 The meeting is a quarterly event that both sides have participated in for the past ten years. At this quarters’ meeting were company managers and executives with oversight over the airline’s Stores workplaces and union representatives, including Assistant General Chairs and Stores Grievance Committee members.

“These meetings are essential because they allow us to have face-to-face discussions with key company decision-makers,” said Joe Bartz. Bartz is an Assistant General Chairman for District 141 of the Machinists Union and helped host the meeting with fellow AGC Troy Rivera. “We can get together and resolve workplace issues on the spot,” he said. “It’s extremely helpful for us to maintain these points of contact, so that we have the situational awareness we need to represent our membership on the front lines,” he continued.

This Stores meeting focused on various issues, including new hire and transfer integration and seniority concerns. The safety of Stores workers was also a key topic, emphasizing possible risks associated with landing gears and the enormous aircraft tires that Stores workers have to handle.

This quarters’ meeting was hosted by the unions’ District 141 Assistant General Chairs Joe Bartz and Troy Rivera. It included a delegation of Stores union representatives from major United Airlines operations across the country. 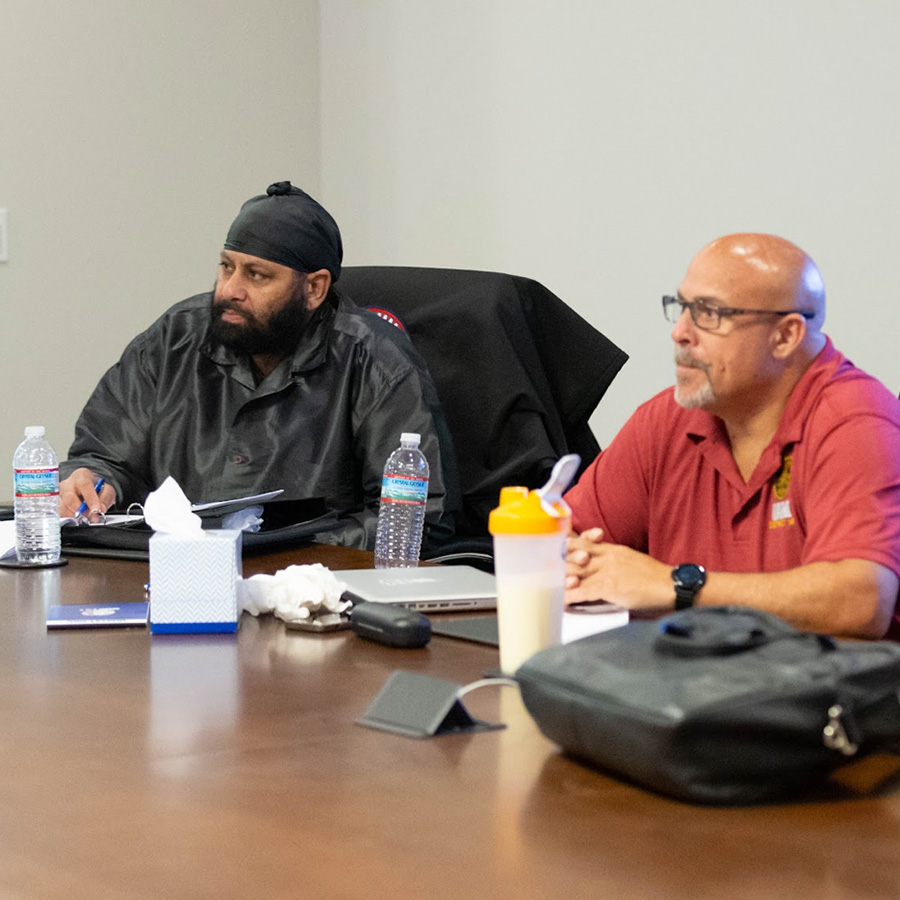 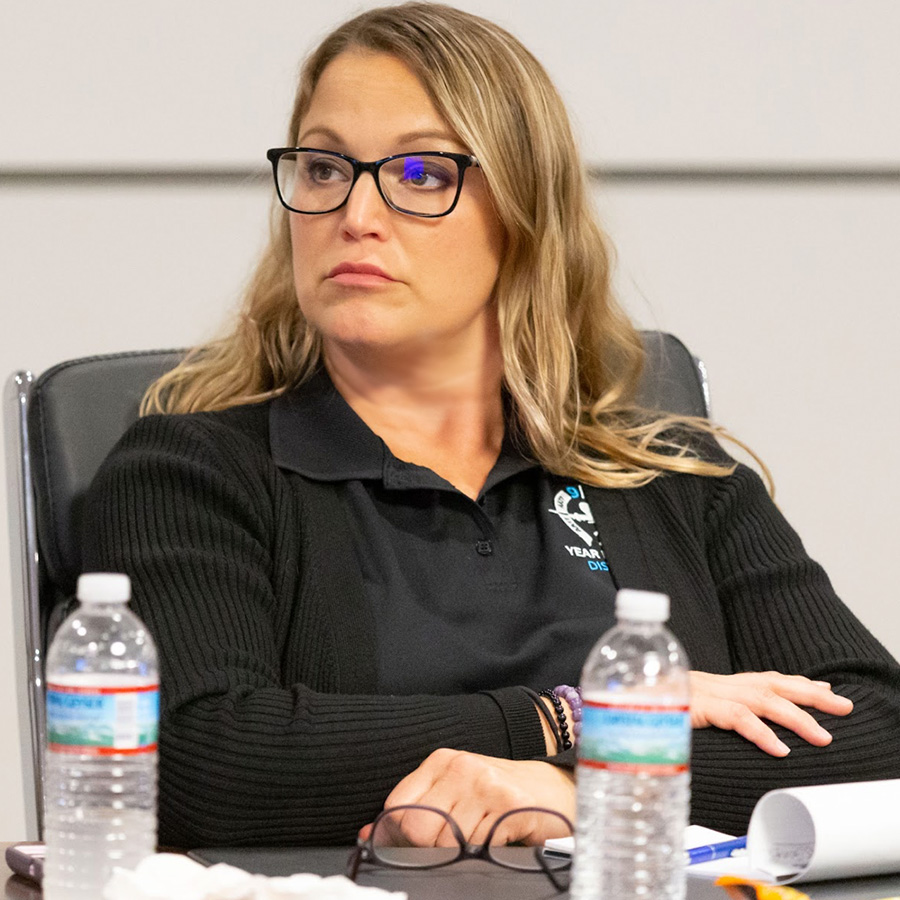 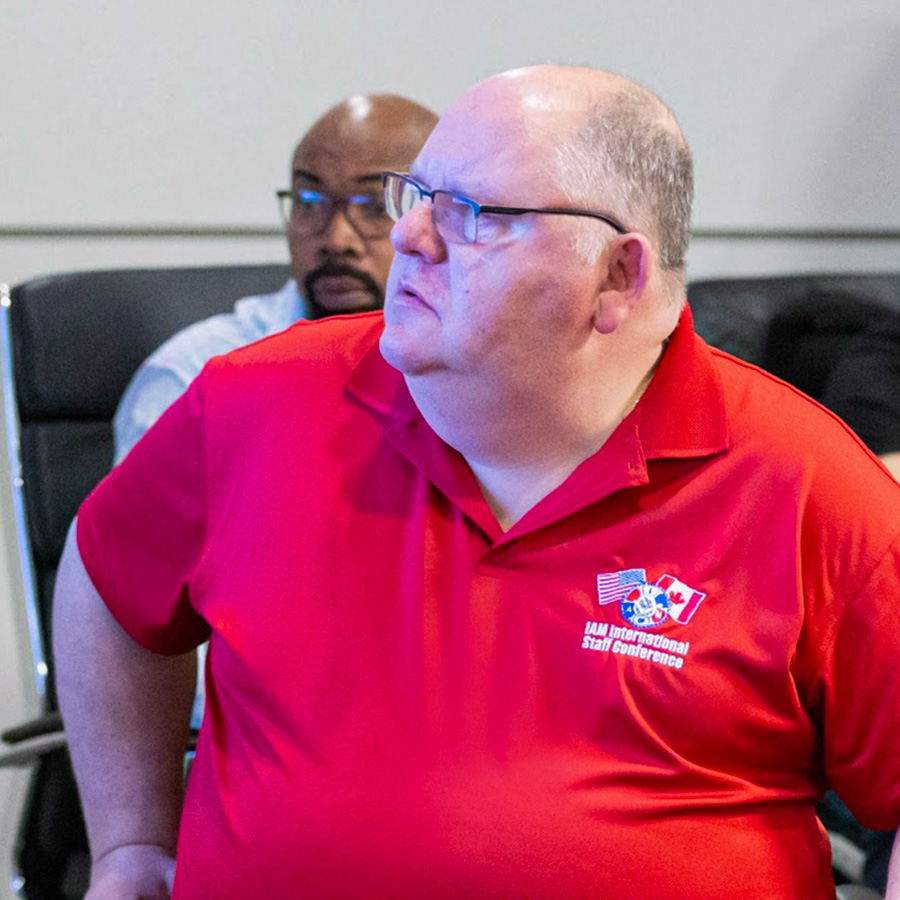 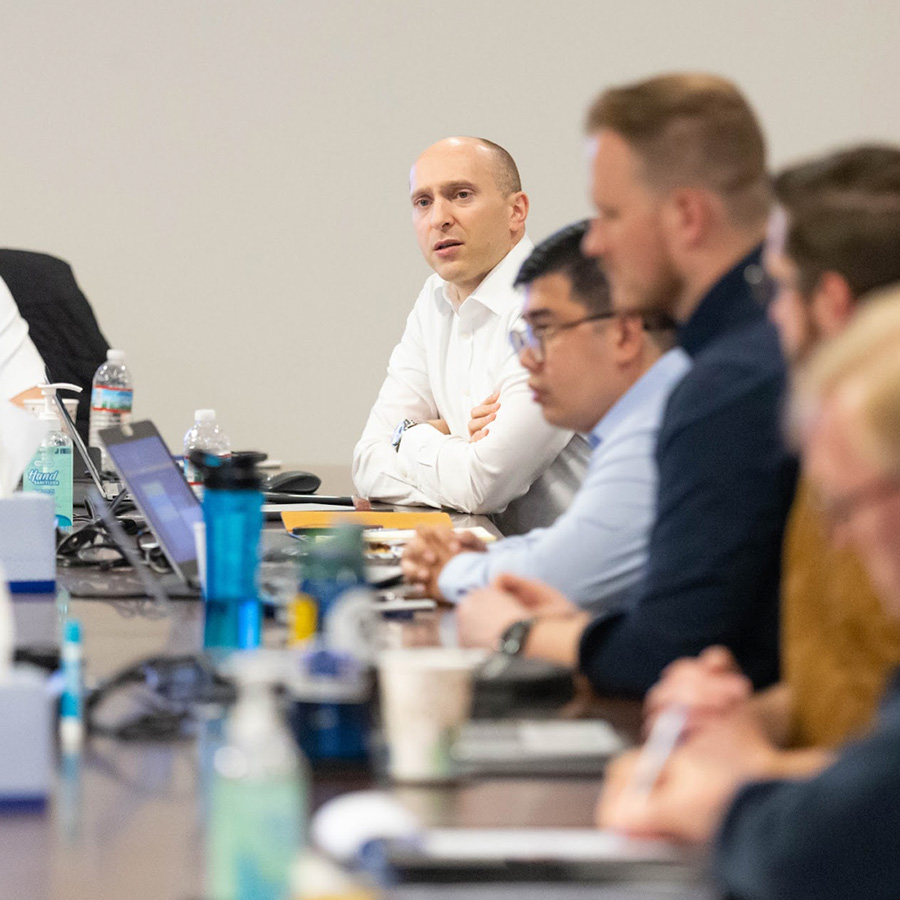 Hurricane Ian: Emergency ToolkitIAM141 EAP28 September 2022Florida's airports are being hammered with sustained winds of over 150 mph from Ian, which is on the cusp of becoming a Category 5 Hurricane. A hurricane of this magnitude passing over an area as...