The benefits of a Union Contract: legal protections in the event of a merger. 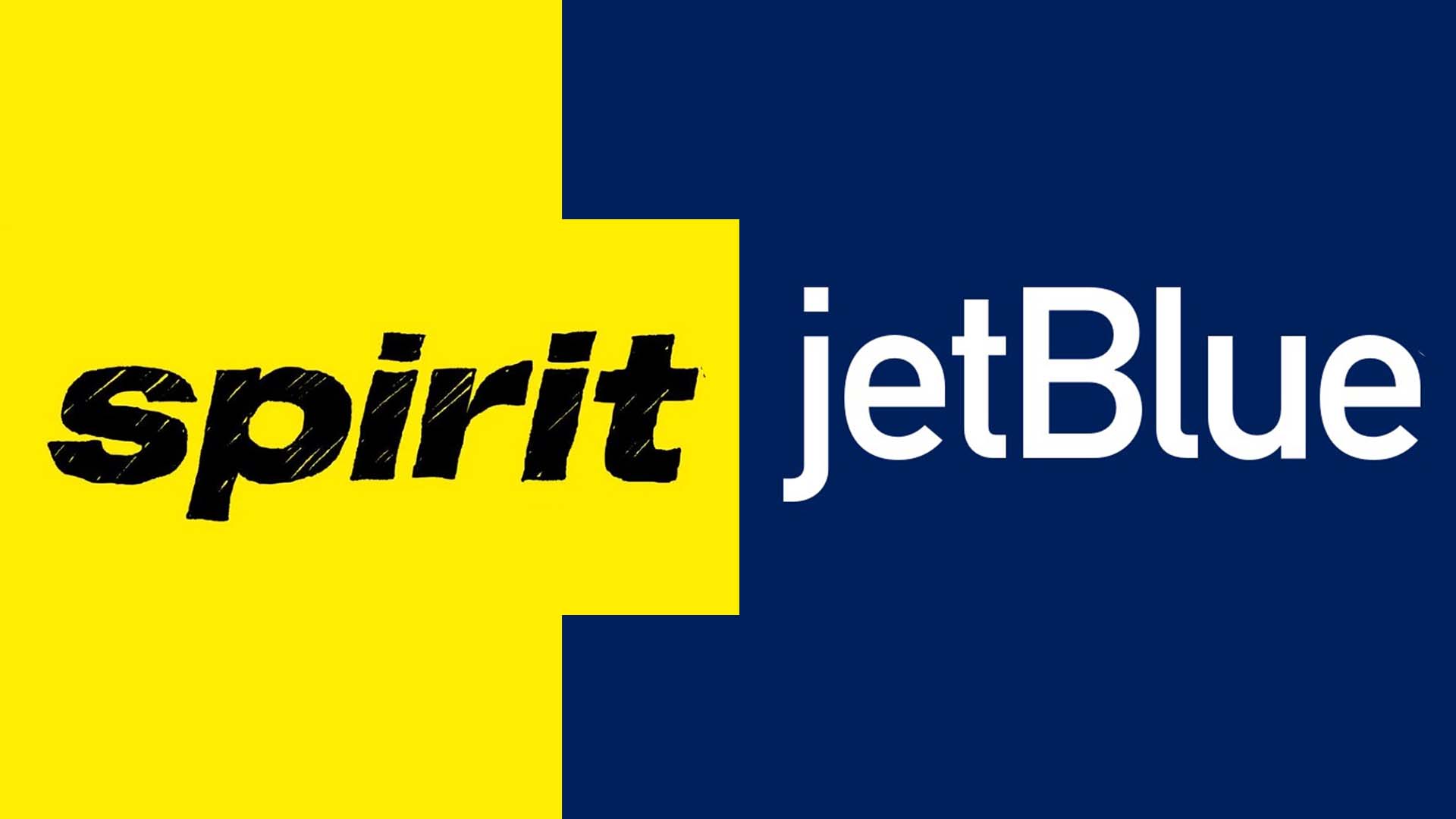 JetBlue’s bid to acquire and merge with Spirit Airlines comes with many questions and uncertainties. Who will run the combined airline? What future guarantees do non-union JetBlue employees have?

Which carrier’s business model will be employed?

As we have seen in merger after merger in the last 15 years, airline executives make a lot of promises to win government approval. But, many of those promises can be broken if workers don’t have a contract to protect them.

A contract guarantees that workers will maintain their employment, seniority, wages, benefits, and working conditions when a merger occurs. Without these protections, management can change almost anything it wants, whether it benefits workers or not.

However, if workers are unionized and have representation, then their rights and interests are represented throughout the process.

For example, in the ten years since American and US Airways merged, IAM- represented workers’ wages have increased by approximately 50%, seniority was integrated fairly and benefits and working conditions greatly improved. After the merger of United and Continental much the same occurred, with about 15,000 pre-merger Continental workers gaining union contracts and the protections afforded by them.

The fact is, only union representation and a legally enforceable contract can provide the much-needed protection that JetBlue GO Crewmembers deserve.

Study: JetBlue as a Career

Is Ground Operations at JetBlue a good career choice? Do you plan to work at JetBlue long-term? How do you think your time at JetBlue will end? Let us know by participating in our careerism study below.