The Answer to Wage Stagnation: Unions. 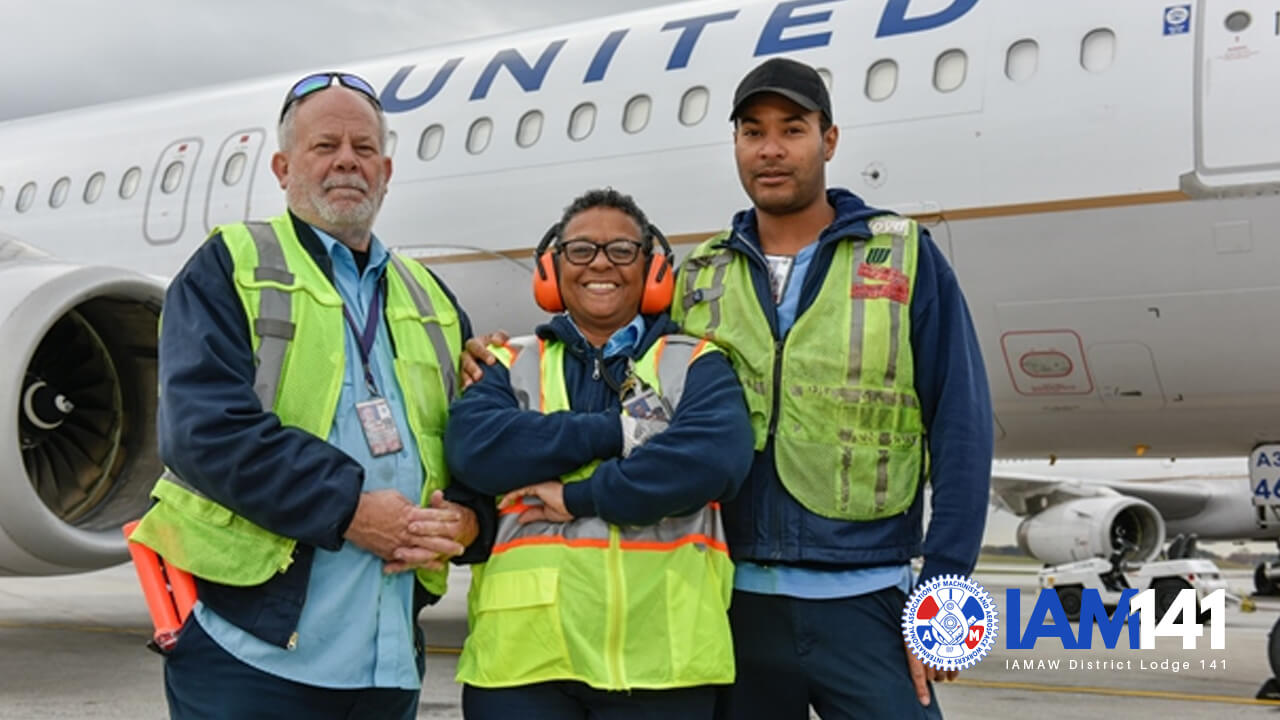 Increasing numbers of American workers have stagnant wages, less secure employment, and fewer rights at work, according to data released by the Pew Research Center. But not all workers are missing out – union members are thriving.

Unemployment has been dropping steadily for nearly a decade, to well below 4%. That’s the lowest unemployment rate in 20 years, coming after more than 100 straight months of job gains. On the surface, it would seem like the dawn of a new Golden Age for the American workforce.

However, wages remain stubbornly stagnant for the majority of American workers. As the labor market shrinks for employers, labor costs are not going up as fast as the labor supply is going down. For many workers, inflation, skyrocketing health care costs, and weakened collective bargaining quickly eat away small increases in take-home pay.

Many Americans are seeing how labor unions offer a solution to wage stagnation.

Higher wages result from stronger labor unions, according to studies conducted by the Pew Research Center. 55% of Americans say that unions allow workers a more fair percentage of the profits that they generate.

Where it comes to wages and overall compensation, unions have historically outpaced all other forms of workplace negotiation. According to the Bureau of Labor Statistics, in 2018 non-union workers earned only 80% of the wages of their unionized counterparts.  Total compensation, including vacation time, health insurance, and other benefits drive the wage gap between union and non-union workers even farther apart.

United Airlines employees working under a collective bargaining agreement negotiated between the company and the Machinists Union are getting a big raise this Holiday season. Many members are getting a bump of more than $0.80 an hour. This increase will mean an additional $128 a month, on top of the base rate of over $30 an hour that most of them are earning already. Their union contract also provides overtime and holiday pay, including a rare benefit outside of the union world: double time and a half pay for working on holidays. Most United employees who work on Christmas Day and New Year’s Day will get $1200 or more for their efforts this holiday season, as guaranteed by their IAM Contract.

If all that wasn’t enough, as the airline grows, hundreds of unionized part-time agents at the airline are having their status increased to full-time, doubling their pay on top of the new pay rates. Health care costs, infamous for always growing faster than wages, are tightly controlled, again thanks to their collectively negotiated contract. Machinists Union members at United are watching their paychecks grow, not shrink, by leaps and bounds.

Meanwhile, the holidays are a much darker time for non-union employees. United Airlines announced this week that it plans to outsource most non-union tool room jobs in Houston’s IAH to an outside vendor, shifting existing employees to administrative duties. There are few, if any, legal guarantees to make sure that the workers’ pay will keep up with health care costs, inflation… or if they will even keep the current pay rates.

In contrast, the jobs of Machinists Union members working in the United tool rooms in Houston are not being outsourced. Strong anti-outsourcing language in their IAM contract protects their livelihoods.

Non-union airline employees at other airlines aren’t faring any better. Ground Operations Crewmembers at jetBlue, for example, recently watched as the company slashed their profit sharing payments, and long-anticipated raises failed to materialize. Working “at-will” with no job security protections means that more Crewmembers will get fired from Thanksgiving to Easter than at any other time of the year.

At the same time, back at the unionized airlines, as negotiations between IAM and company representatives at American and United advance, it forces the carriers to compete to attract and retain a quality workforce by paying its ground crews the most in both wages and overall compensation. That’s a position that any worker would like to find themselves in.